High school students from various states are preparing to march this Friday in support of the 2012 Deferred Action (DACA), a few days after the Supreme Court hears arguments for and against the program that protects about 700,000 young people from deportation They arrived in the country before their 16th birthday.

“This Friday, high school dreamers will suspend classes to peacefully express support for the program. And to tell the Supreme Court Thursdays to protect him, ”José Muñoz, director of communications for United We Dream (UWD), told Univision Noticias.

“In the District of Columbia (capital) students from seven schools will go to the highest court building. There they will tell the magistrates not to cancel DACA, but to keep it in force and extend it to other young people who at the moment have not been able to request the protection of their deportations, ”he said.

DACA was canceled by President Donald Trump on September 5, 2017. Four months later, in January 2018, a court in San Francisco, California, restored the program in its entirety, except for new registrations.

Three other courts backed the ruling, including an appeals court, opening the door for the government to go to the Supreme Court and request the review of the legality of the program.

"Obviously, the lower courts over the past two years have dictated that the president terminated the program in an incorrect manner," says Juan Escalante, of the pressure group FDW.us, composed of leaders from the technology community such as Facebook, Linkedln, Google, Yahoo and Dropbox, among others.

“We know that the judicial system is on our side and we hope that the Supreme Court recognizes that the program has been a success and protects it. We deserve to live without fear of being deported, we expect a favorable ruling, ”he said.

They renew the protection

Together with the organization of the demonstrations this Friday, UWD also said that the campaign to renew the program “to avoid unnecessary risks,” Muñoz said, remains in force.

"While we wait for a final decision of the court, which could be given in the summer of 2020, we have to continue renewing work permits at least 150 days before they expire," he said. “Do not miss the opportunity. We cannot run the risk of running out of protection, ”he said.

In addition to temporarily protecting against deportation, DACA grants an employment authorization that must be renewed every two years. If the Supreme Court decides to cancel the program, the government has said that the beneficiaries of the program will be protected until their work permits expire.

“When Trump recently canceled the program, we didn't think that two years later we would be renewing our protections. All this has been due to the effort we have invested in this battle that has taken us to the Supreme Court. Now we ask the court to take into account the decisions of the lower courts and protect the program approved in 2012. ”

On Tuesday 12, the day the Supreme Court hears the arguments for and against DACA, a march of dreamers that leaves New York will arrive until the steps of the court will arrive after a journey of about 213 miles.

The walk started from Battery Park, in New York, on a journey that they expect will take 18 days.

The lawsuit against Trump's decision to cancel DACA on September 5, 2017 was filed, among others, by the University of California, the city of San Jose and Santa Clara County, in California, and the states of Maine , Minnesota and Maryland.

At the end of June the court decided that it will consider the legality of the Deferred Action and review the case in the period 2020, amid the heat of the campaign towards the presidential elections.

The Immigration Hub organization said that DACA "remains a very successful and popular program in various sectors of society, the economy and politics."

He adds that ending the program would leave thousands of young people unemployed "would separate hundreds of thousands of families and would also be an economic disaster for cities and states that have DACA beneficiaries, pay local taxes and contribute to their communities."

The Center for American Progress (CAP) ensures that 83% of Americans support DACA and that almost 1.5 million people live in homes “with a DACA recipient, including more than a quarter of a million children of DACA recipients born in U.S". 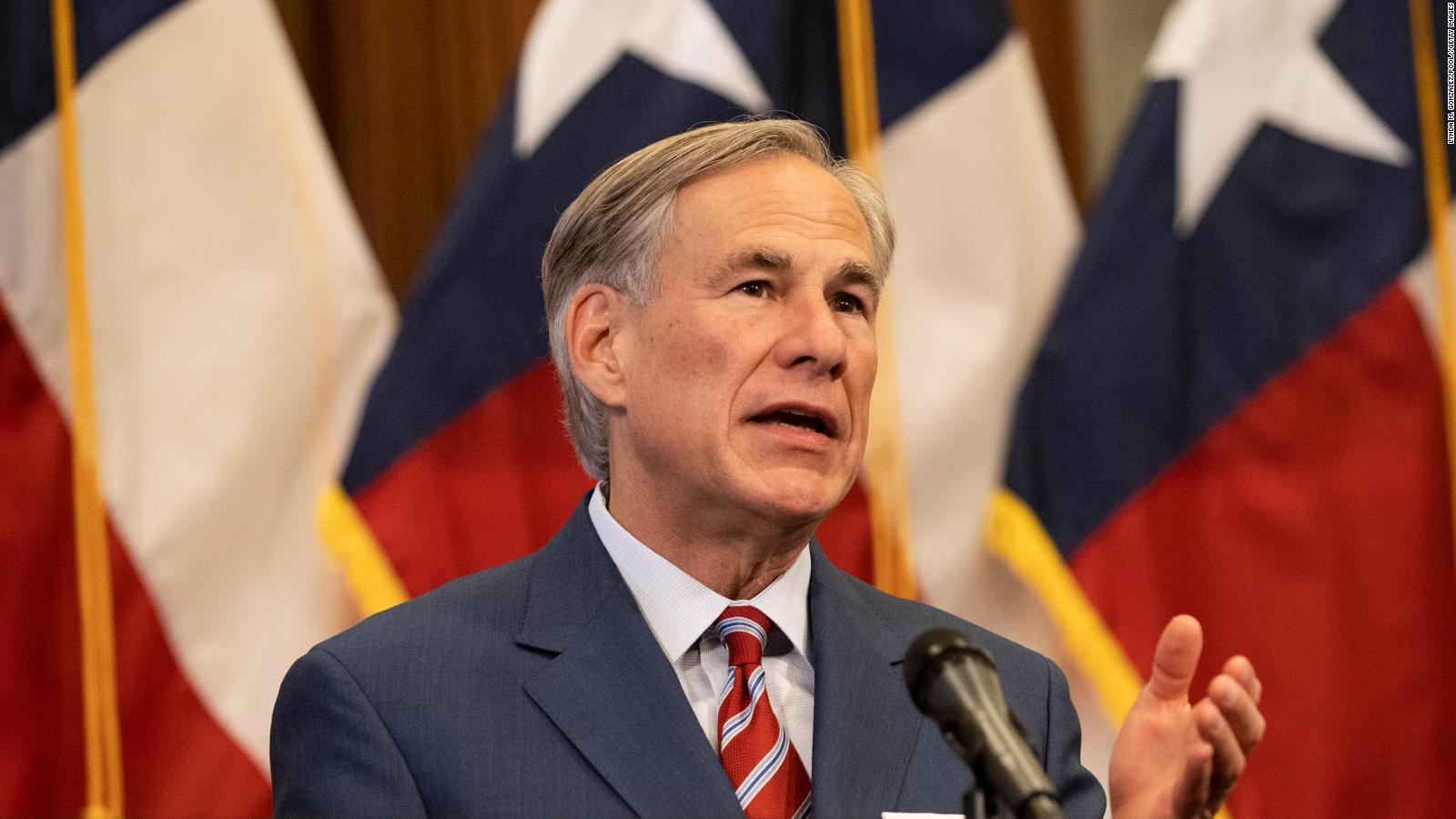 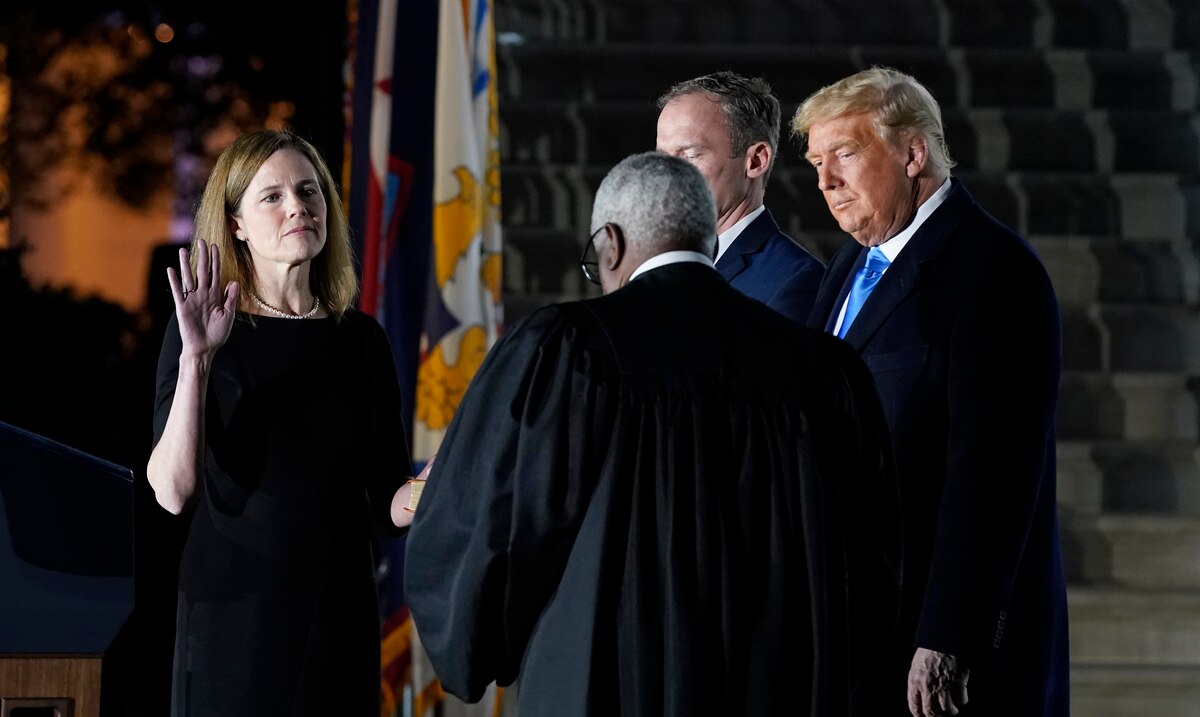