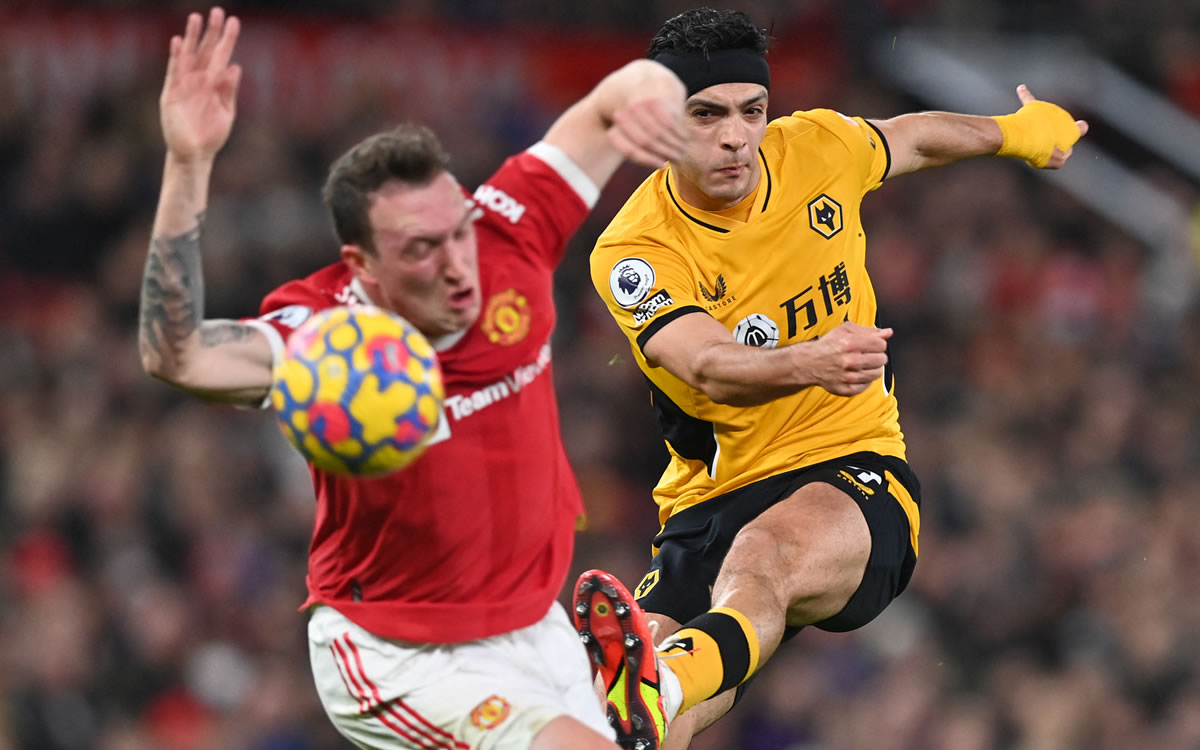 He started the year in the Premier League with the news that Raúl Jiménez beat Cristiano Ronaldo, in a match between two clubs that seek to enter European competition such as the Champions League and the Europa League. This Monday, Wolverhampton defeated Manchester United 1-0 on the road with a goal in the final minutes.

When everything seemed to end in the distribution of points, João Moutinho found a rebound in the half moon, controlled from the right and with the same leg fired low to leave David de Gea stopped to give the Wolves three points in the 81st minute, just after the departure of Jiménez, who recently announced that he will be a father again.

Of course, Jiménez had opportune moments in which his quality was demonstrated on the court. One of them was the ball that he beat Cristiano in the air to leave a postcard in which the Mexican looks superior to the Portuguese star.

The result of this Monday puts Wolverhampton as eighth in the table with 28 units, behind precisely Manchester with 31 and that this day saw Ralf Rangnick’s undefeated fall as coach, the German who was announced at the end of November.

Escaped in the upper part are Manchester City (53), Chelsea (43) and Liverpool (42), who seem to have a sure presence in the next Champions League, which leaves only a quota that at the moment is Arsenal (35) and West Ham would go to the Europa League (34). Behind in line are Tottenham (33) and the aforementioned Red Devils and Wolves.