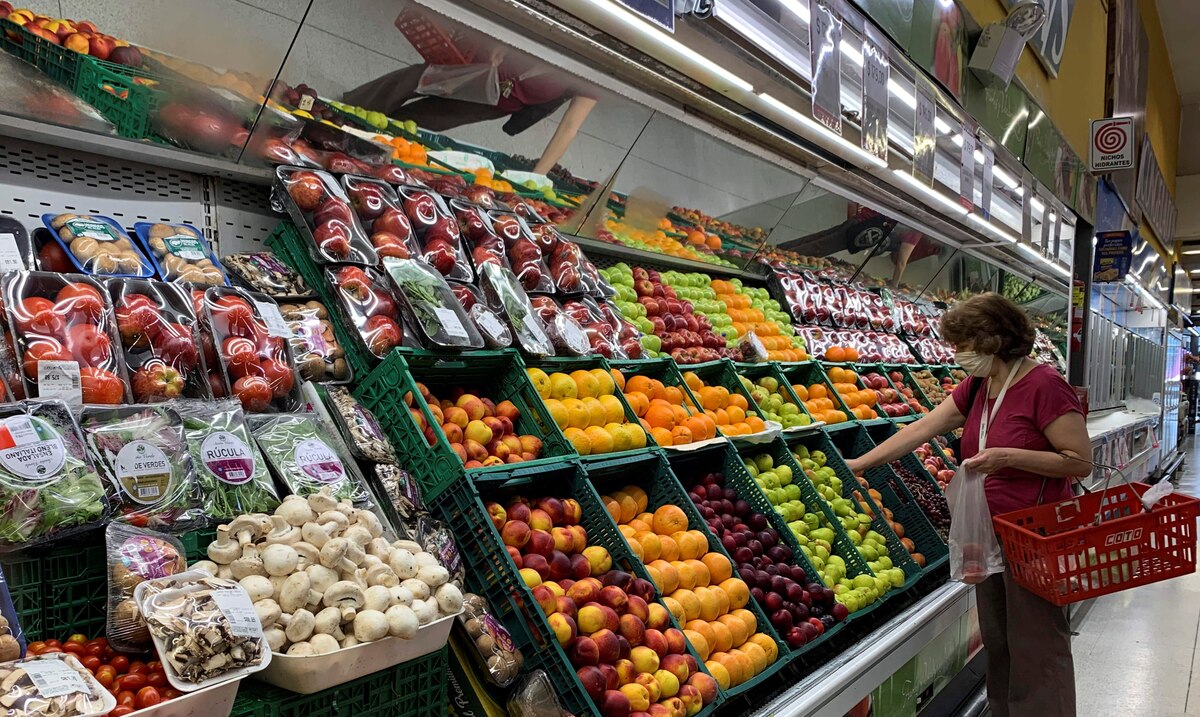 As panic spread over the outbreak of the coronavirus and people depleted supplies of toilet paper and evergreen groceries in early 2020, grocery and supermarket employees were considered among the most indispensable in America.

A year later, those workers are still waiting for the COVID-19 vaccine.

A decentralized vaccine distribution means that each state – and sometimes each county – has its own policies and makes it difficult to make them reach workers who are in contact with hundreds of people every day.

“Apparently we are not front-line workers when it comes to vaccines. It’s shocking, ”said Dawn Hand, who works at a Kroger supermarket in Houston, where three of her colleagues were infected with the virus last week, she said. She watches how others are vaccinated at the supermarket pharmacy, not knowing when her turn will come.

Texas is one of several states that failed to include numerous essential workers, including grocery store and supermarket clerks, in the second phase of vaccinations, prioritizing those 65 and older and people with chronic medical conditions.

Numerous epidemiologists say to focus on the elderly. 80% of the people who died from the coronavirus in the United States are older than 65, according to the Centers for Disease Control and Prevention (CDC).

“Our main goal with vaccines should be to reduce the number of deaths and hospitalizations,” said William Moss, executive director of the Center for International Vaccines at the Johns Hopkins University School of Public Health. “To achieve this, you have to start vaccinating those who are most at risk.”

Employees of supermarkets and grocery stores, however, saw disheartened how they are being pushed aside in the vaccination campaign despite the fact that it had been said that they would be vaccinated in the second phase.

Even when prioritized, they have to wait a long time. In New York state their vaccination was ordered in January, but a vaccine shortage makes it difficult to get a shift, especially when those workers don’t have large companies or unions to support them.

Edward Lara had to shut down his warehouse in the Bronx, New York City, for 40 days because he and his employees caught the virus in the middle of last year. He tried for weeks to get a shift to be vaccinated, until he discovered that he could sign up through a network for health workers that will notify him when there are shifts.

Lara’s father-in-law passed away from the coronavirus in March last year, her mother-in-law in November. Last week a friend who handled insurance for his winery died. And a cousin who lives in New Jersey was infected a second time, increasing his fear of being infected.

“Nothing is done. I cross my fingers and hope that God protects me, ”Lara said after signing up for the waiting list.

Only 13 states allow supermarket and grocery store workers to sign up for vaccination, according to the union that represents them, the United Food and Commercial Workers.

Some states are still in the first phase of vaccinations, which prioritizes health care workers and nursing home residents. Many divided the second phase into distinct stages, relegating grocery store workers to prioritize those over 65, teachers and staff dealing with COVID patients.

Eleven states have not cleared the way for vaccinating these workers, according to research by United 4 Respect, a group that defends the interests of employees at Walmart, Amazon and other large stores.

Jon Croft, an executive at MOM’s Organic Market, a chain of 21 supermarkets, said the company initially thought its 1,500 employees would be vaccinated by the end of January. Now they estimate that they may be vaccinated in March or April. The firm for now was able to request shifts for only two of its locations in Maryland and another two in Virginia.

“Politicians and health departments have been praising the grocery store workers, but now they are saying nothing,” he said.