Washington – The judges of the US Supreme Court today focused on whether the functions of the members of the Fiscal Oversight Board (JSF) have major local or federal responsibilities, which can ultimately define the outcome of the case on the constitutionality of the appointments of the financial entity.

In an 80-minute session, eight of the nine judges discussed with the defendants if the appointments of the JSF were made unconstitutionally, as determined by the First Circuit of Federal Appeals, and if the decisions taken by the members of the entity should be valid fiscal on the restructuring of the public debt of the island.

As is his custom, Judge Clarence Thomas did not ask questions. The judges did not delve into the issue of so-called island cases, which serve as the basis for the colonial relationship between Puerto Rico and the United States.

"If the functions of the Board are primarily local, did you lose the case?" Judge Brett Kavanaugh, the representatives of the investment firm Aurelius / Assured Guaranty, and the Union of Electrical Industry Workers and Irrigation (Utier).

In practice, he did not get direct answers from the lawyer of Aurelius / Assured Guranty, Theodore Olson, and the UTIER, Jessica Méndez Colberg, who emphasized that these are federal officials, vested with authority by the US Government. and with broad powers to restructure a debt that will impact citizens in the United States and Puerto Rico.

"We cannot say that the government of Puerto Rico has participation" in the decisions of the Board, said Méndez Colberg.

In the context of the question of Judge Kavanaugh, Judge Elena Kagan, who wrote the opinion in the case that invalidated the Creole bankruptcy law, questioned whether the Puerto Rican government could have granted a fiscal oversight body the same powers that Congress has conferred on the JSF.

In the Franklin vs. Acosta Febo case, the US Supreme Court. He invalidated the Creole bankruptcy law, by determining that by excluding Puerto Rico from chapter 9 of the federal bankruptcy law, it took away from the island government the possibility of deciding that matter.

In addition, the judges seemed to agree that the local functions of the elected governments of the territories limit the claim of the federal government and the Board that if the appointments of the fiscal entity are unconstitutional, then the governor and the legislator of a territory, by the Authority of your choice starting with a federal law, will also require confirmation by the Senate.

At the intermediate level, the First Federal Appeals Circuit answered Kavannaugh's question, saying that the members of the fiscal body that controls the financial decisions of the elected government of the island are principal federal officials, not territorial, and therefore were appointed in a manner unconstitutional, for not complying with the naming clause of the US Constitution.

Puerto Rican judge Sonia Sotomayor was the most consistent voice of the court questioning the position of the United States government and that the Board is a primarily local entity. "It cannot belong to the territory if it is independent," Sotomayor said.

Méndez Colberg, the Utier lawyer and the only Puerto Rican person who litigated the case in the oral session, urged the judges to take advantage of this debate, which highlights the broad powers of Congress to legislate on Puerto Rico, to repeal the old and discredited doctrine of island cases, which determined that the Island is an unincorporated territory, which belongs to – but is not part of – the United States and in which the entire federal Constitution does not apply.

On what there was no debate among the judges is in the broad power conferred by Article 4 of the US Constitution. to Congress to legislate on the territories, as happened with the Promise law.

Although the Federal Appeals Circuit just eight months ago declared the mechanism by which the members of the JSF were unconstitutional, the appeals forum validated their actions and has allowed the seven members of the JSF to continue making decisions as significant as the proposal towards the whole plan of adjustment of the obligations of the government of Puerto Rico – which by adding the retirement systems is around $ 125,000 million.

For the First Circuit, the mechanism by which members of the Board were appointed violates the constitutional clause of appointments, which requires the US president. Name the principal federal officials with the advice and consent of the Senate.

Through the Promise Act, six of the seven members of the JSF were appointed in August 2016 by the then President Barack Obama based on lists of candidates presented by the leaders of Congress. Only José Ramón González was directly named by Obama.

None was confirmed by the Senate.

Both the legal representation of Aurelius / Assured Guaranty and that of the Utier reaffirmed in the session in which the unconstitutionality of the JSF appointments must be confirmed.

They also demanded that the determination that has validated the fiscal delegate actions be revoked and even has its members making recent decisions, such as the debt adjustment plan and a debt restructuring proposal of the Electric Power Authority (PREPA) .

Both the JSF's lawyer, Donald Verrilli, and the United States' chief deputy attorney general, Jeffrey Wall, stressed to the court the risks of confirming the First Circuit decision and invalidating their decisions regarding debt restructuring .

Wall, on behalf of the United States government, said that if the First Circuit decision were validated, the highest US judicial forum should give President Donald Trump and the Senate at least 90 days for confirmation of current members or consider new designations

Méndez Colberg not only tried to move the judges towards the discussion of island cases, which in the session was unsuccessful, but warned that if the appointments were unconstitutional their represented – that they have faced austerity measures and the limitation of their collective agreements – must have a remedy.

Judge Kavannaugh also struck the session at the investment firm Aurelius and municipal insurer Assured Guaranty, asking in the courtroom if this was not "a matter of money."

JSF's lawyer, Donald Verrilli, argued that the controversy is largely that Aurelius / Assured Guaranty does not like the decisions of the Board and want to name other people, with other profiles and interests.

This is the first hearing of the highest US judicial forum on a case that directly touches a Puerto Rican issue since the lawsuit known as Pueblo v. Sánchez Valle, who determined that the sovereignty of the government of Puerto Rico comes from the US Congress. This determination reaffirmed the power of Congress to legislate the Promise Law and prevented a person from being tried for the same crime both at the state and federal levels.

On this occasion, the United States Supreme Court evaluates several legal challenges, consolidated under the same case, which question the constitutionality of the process chosen to appoint the members of the Fiscal Oversight Board and the validity of the decisions of the agency the light of the possible illegitimate execution of their charges.

The federal judge who handles the cases under the Promise Law, Laura Taylor Swain, in assessing the controversy, considered the appointments as legitimate, based on the almost unrestricted powers of Congress over territories such as Puerto Rico. The First Circuit of Appeals of the Federal Court, on the other hand, understood that in appointing the members of the JSF, the appointment clause of the US Constitution was not complied with.

Ordinarily, the appointments are supposed to be made by the president of the United States and endorsed by the federal Senate. Under the Promise Law, however, an alternate process was established, protected by the plenary powers of the Congress, in which the president elected six of the members of the Board from a list provided by the majority and minority delegations in Congress and selected a member at its sole discretion.

The determination made by the highest US judicial forum Not only does it have legal implications for the debt restructuring process of the government of Puerto Rico but it could have an impact on issues such as the political relationship between Puerto Rico and the United States. and the extension of the powers of Congress over the territories. 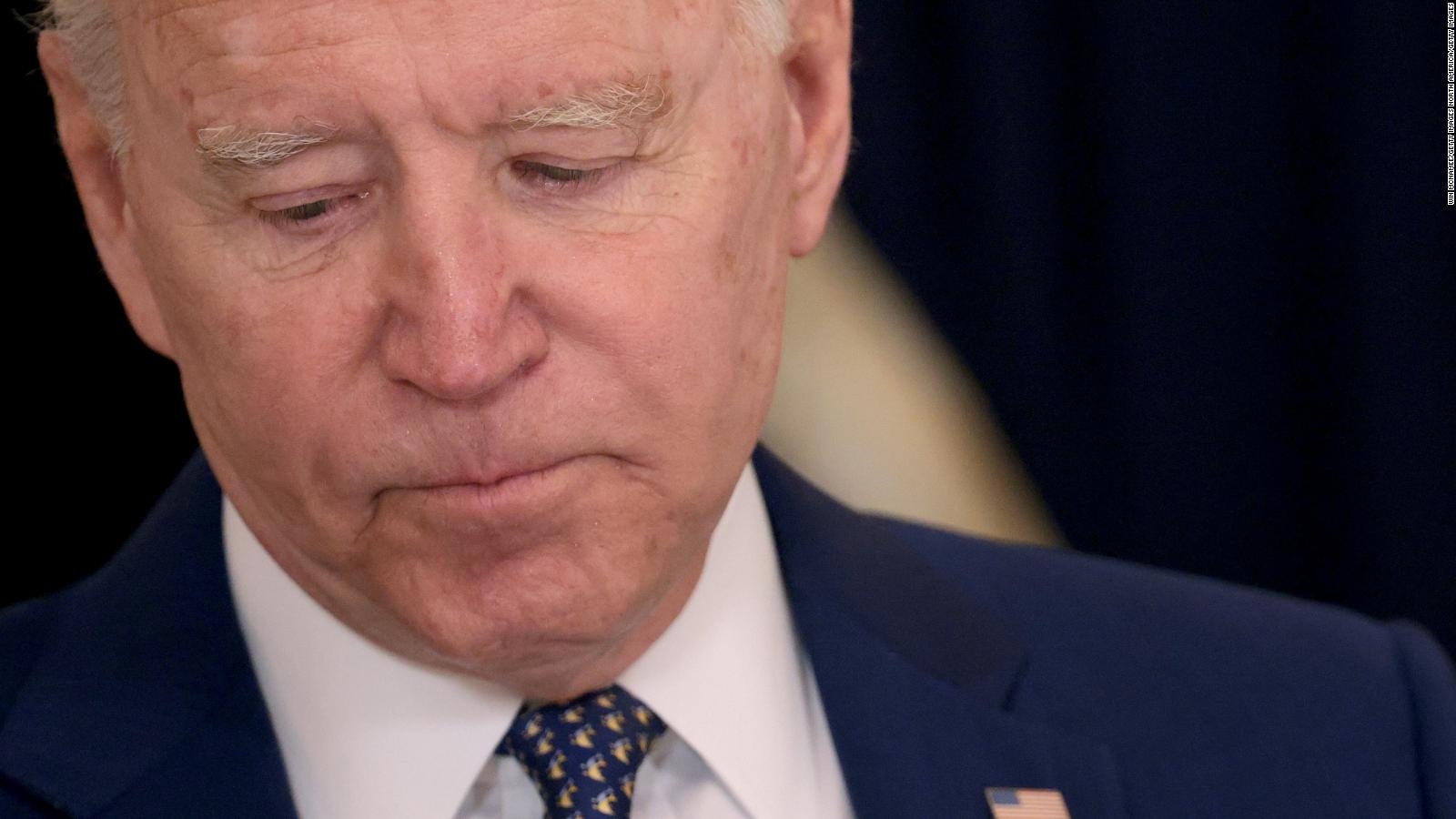 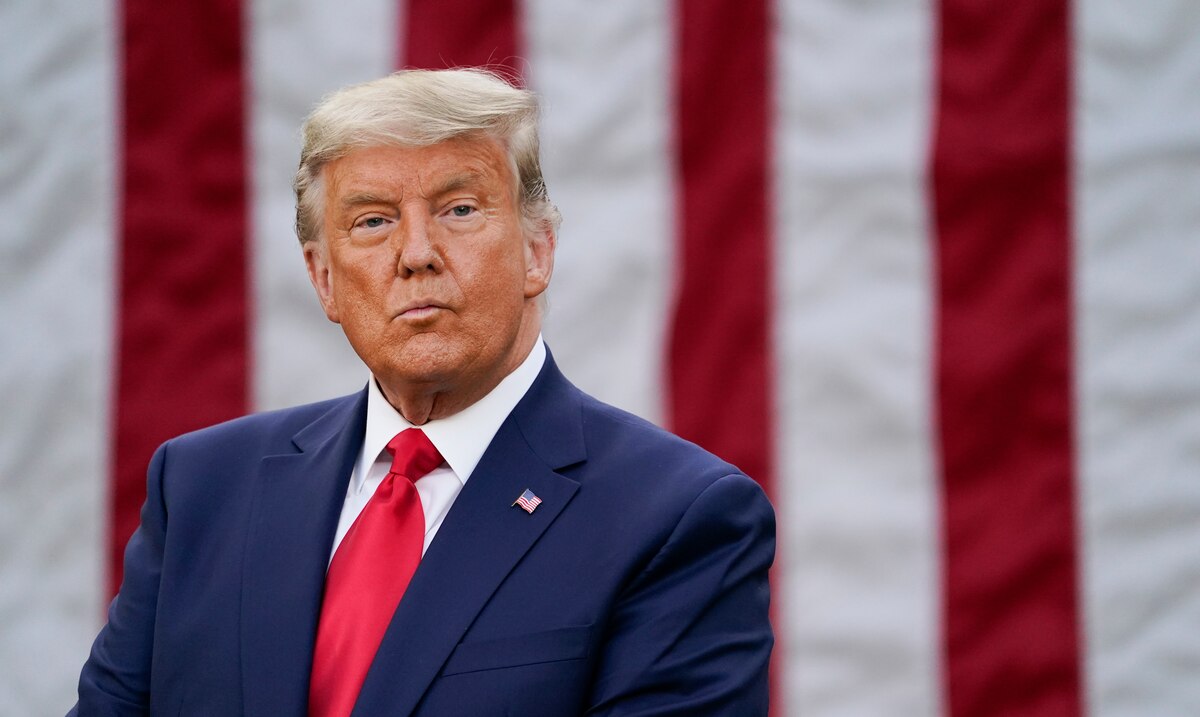 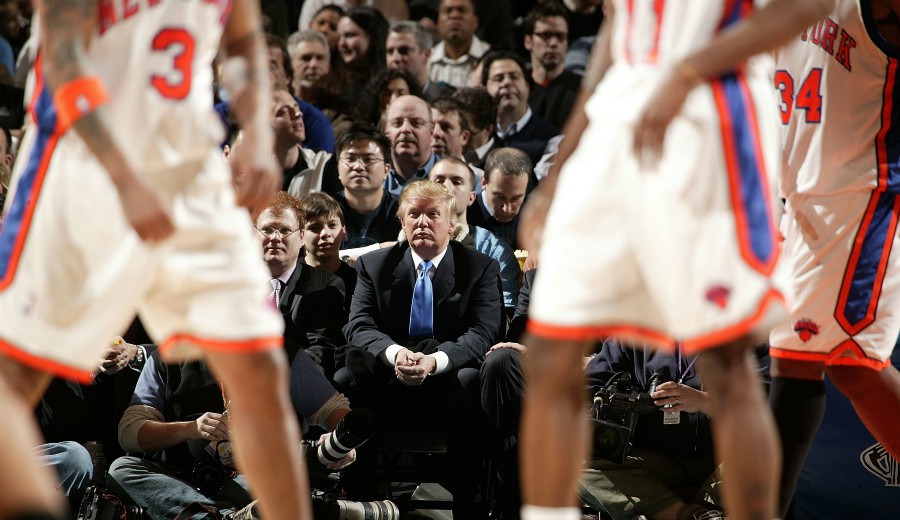 Donald Trump, Very Upset With Popovich And Kerr In The Conflict With China