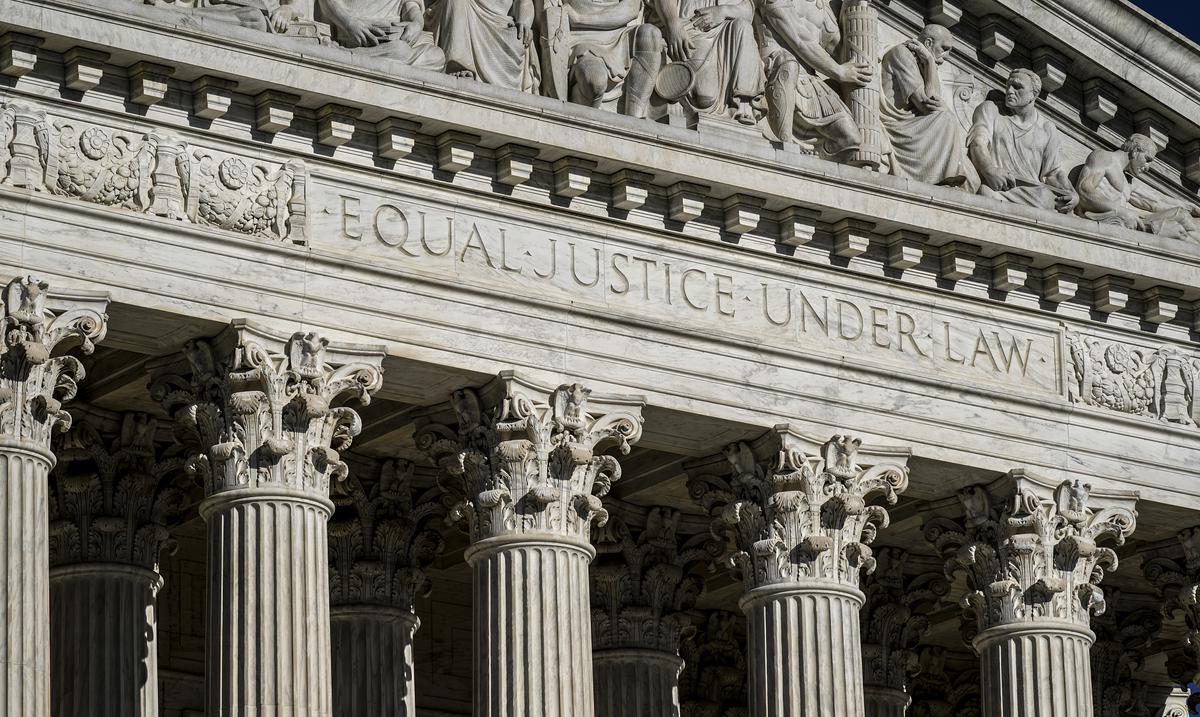 WASHINGTON – The U.S. Supreme Court put Texas law that bans most abortions into effect on Friday, though it ruled that clinics in the state can sue over the most restrictive abortion law in the nation.

The decision, which is announced just less than a week after the highest court indicated that it would roll back abortion rights and possibly overturn its landmark Roe v. Wade, was greeted with dismay by supporters of abortion rights.

The groups say the ruling, which limits which state officials can be sued by the clinics, does not provide a path to effectively blocking the law.

“The Supreme Court has essentially given the cynical Texas system the green light and is preventing federal courts from blocking an unconstitutional law,” the Center for Reproductive Rights, which represents clinics in Texas, said in a message on Twitter.

The court acted more than a month ago after hearing arguments about the law, which makes abortion illegal once heart activity is detected in the embryo. That’s around the sixth week, before some women even know they are pregnant. There are no exceptions for cases of rape or incest.

The law has been in effect for about three months, since September 1. The Supreme Court ruling Roe v. Wade who legalized abortion across the country has been in place since 1973.

Abortion providers will not attempt the same legal challenges that have previously thwarted them. The federal judge who once blocked the law, known as SB 8, would almost certainly be ordered to do so again. And its decision would be reviewed by the Federal Court of Appeals for the 5th Circuit, which has voted twice to leave the law in effect.

Either way, the case would go back to the Supreme Court, which so far has not had five votes in favor of suspending the law while the legal battle unfolds.

“The Court should have put an end to this madness months ago, before SB 8 went into effect. He didn’t do it then and again he didn’t do it today, ”Judge Sonia Sotomayor said in a separate opinion on Friday.