The Supreme Court temporarily blocked Monday the immediate delivery of President Donald Trump's financial records to the House of Representatives, which had ordered a ruling from an appeals court.

The decision indicates that, even if Congress considers to challenge Trump, the court will undertake a more complete consideration of the legal powers of Congress and state prosecutors to investigate the president while in office.

The magistrates must now decide if they accept the case and study it in depth, or otherwise discard it, which would automatically put the order against Trump again.

The high court has given Trump's lawyers deadline until December 5 to submit documentation that supports why the court should accept the case for a full briefing and oral procedure.

If the petition is finally denied, the lower court ruling will take effect. If accepted, the case will probably be processed at the end of June.

"This is a significant conflict over the separation of powers between the president and Congress," said Trump's personal lawyer, William S. Consovoy, in a presentation before the court in the case involving the Reform and Supervision Committee of the Camera.

Consovoy, quoted in The Washintgon Post, said Trump is "prepared to proceed at any time the court deems appropriate."

The announced blockade comes days after Trump appealed both the order linked to the case of Congress and another to prevent the delivery of his tax returns for the past eight years to the New York authorities.

These two cases are the first related to the finances of the president of the United States that reach the Supreme Court, and could result in a decision of that judicial court on the extent to which the president's principle of immunity against criminal investigations reaches.

Trump is confident that the conservative majority in the highest judicial instance, with two of his nine judges nominated by him, will avoid having to make his fiscal data public, so these cases also promise to test the principle of separation of powers in U.S.

The petition included documents from 2011 to 2018 that the committee requires to investigate the president's finances and possible conflicts of interest.

In May, federal judge Amit Mehta considered that Trump "cannot block" the judicial summons of that committee of the House of Representatives to Mazars, and in October, the Federal Court of Appeals of the District of Columbia agreed that the request of the Democrats was "valid and applicable."

Trump is the first president since Gerald Ford (1974-1977) who does not publish his tax return every year, a tradition that his predecessors considered part of his duty of transparency and accountability to the people.

The president broke with that tradition already during the 2016 election campaign, when he refused to publish his last tax return on the grounds that he was subject to an audit by the Internal Revenue Service (IRS). 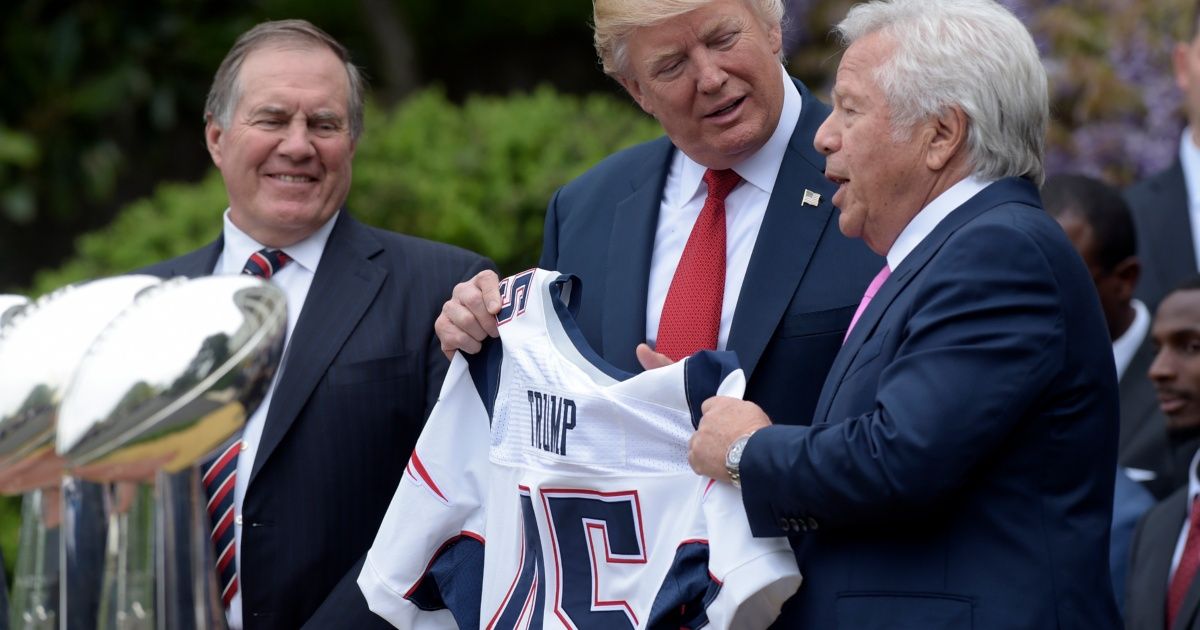 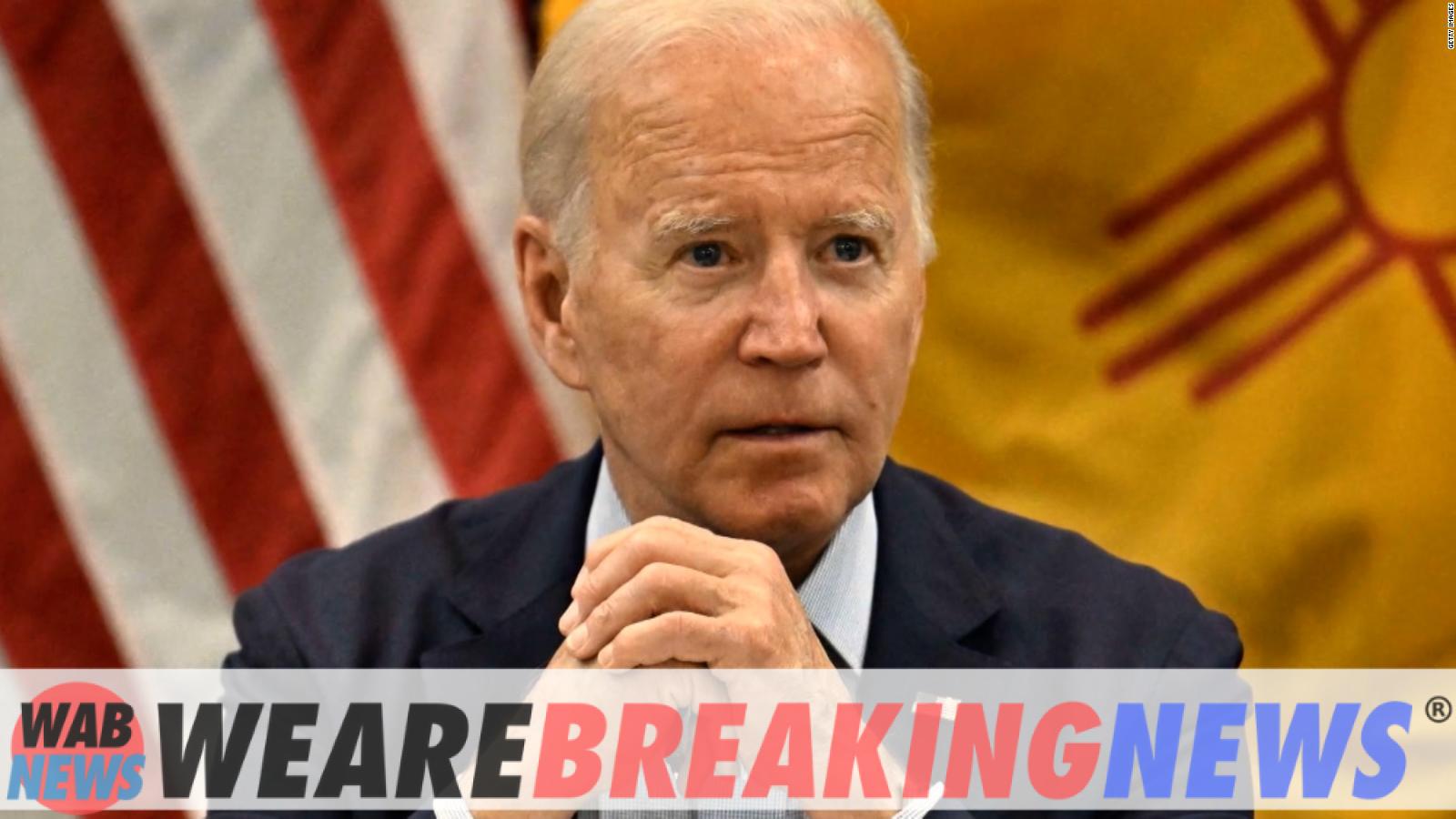 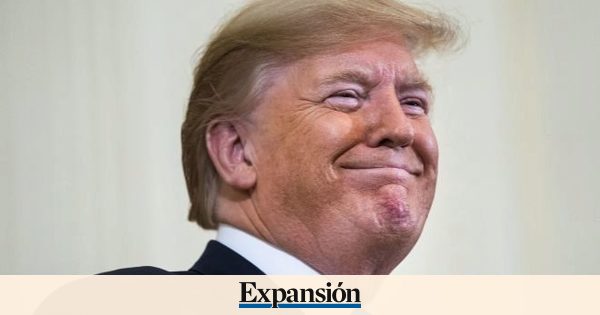