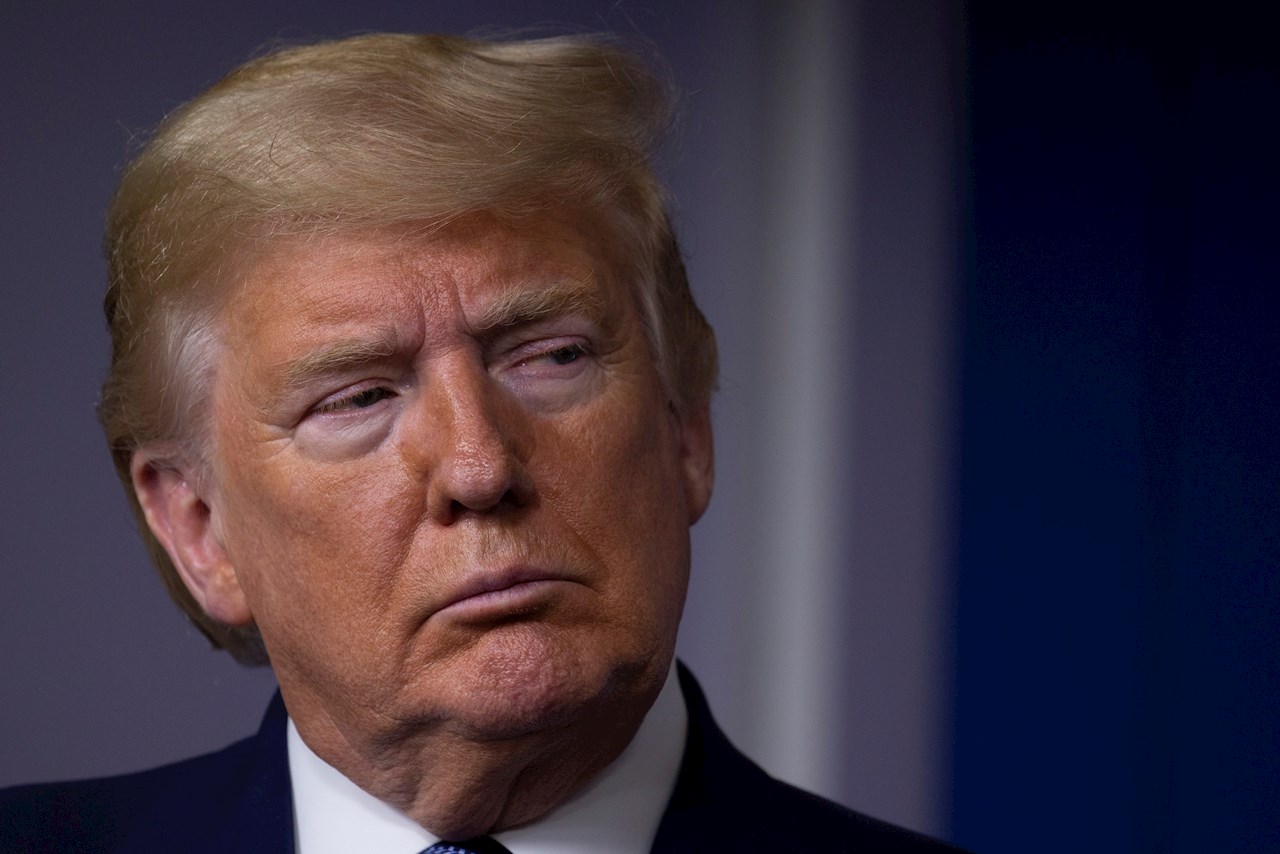 Gary Cabana, the man suspected of stabbing two employees of the Museum of Modern Art (MoMa) in New York, threatened Donald Trump, saying that he is in Florida and that he could go to Mar-a-Lago, the residence of the former president of EU.

On March 12, two MoMa employees were injured after Cabana, 60, entered the museum after being notified that his membership had been revoked due to previous incidents of disorderly conduct in which he had been involved. .

In a surveillance video published by the police department, Gary Cabana can be seen entering the premises and launching himself at two employees, both 24 years old, who were at the counter, to stab them.

As a guard threw objects at him and other people ran out of the museum, Cabana managed to flee the scene without being apprehended so far.

One of the workers was injured in the collarbone and another in the lower back and neck, for which they were taken to Bellevue Hospital.

After fleeing the scene, Cabana posted a series of messages on Facebook addressing the MoMa incident, saying he had bipolar disorder and explaining that he was already in Florida, threatening to invade Mar-a-Lago, former President Donald Trump’s residence.

“Trump was told that I wanted to duel with him (…) At 3am I will sneak into Trump’s apartment at Mar-a-Lago and BOOM BOOM I will turn off the lights,” the man wrote in a Facebook post.

It is not the first time that he has mentioned the former president on his social networks, since on February 4, Cabana made another publication in which he accused Trump of being “a mass murderer” for the deaths caused by Covid-19 .

“Trump knew that covid killed elderly people. China told him that they were using him to manage overpopulation and recover money spent on retirement and medical bills (…) Trump agreed with the Chinese. He decided to kill old men quickly so that no one would notice. ‘Without masks’ was the fastest way to spread covid in the air,” Cabana accused.

“HE IS A MASS MURDERER. I WILL GO TO SEA-A-LAKE AND CUT OFF THE SERPENT’S HEAD,” she wrote.

Meanwhile, US authorities are still searching for Gary Cabana, who could face up to two years in prison, a $5,000 fine, and up to $15,000 for each MoMa victim, for carrying out an assault with a knife. (considered a deadly weapon) in the first degree. 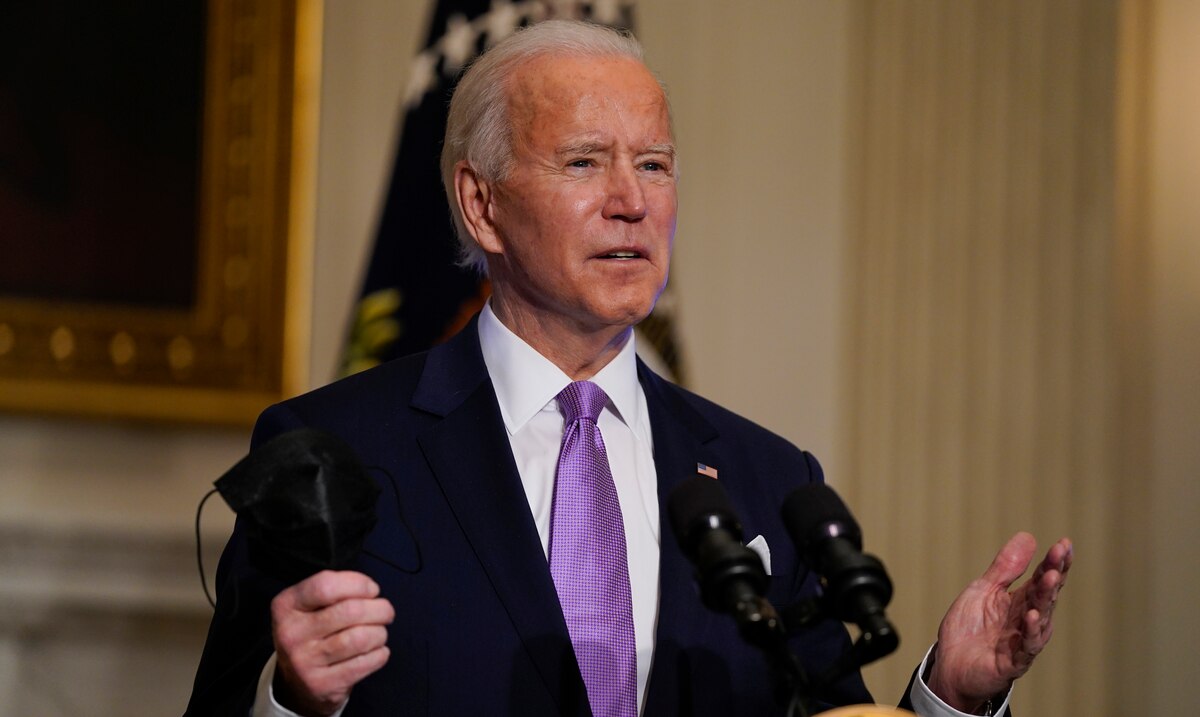 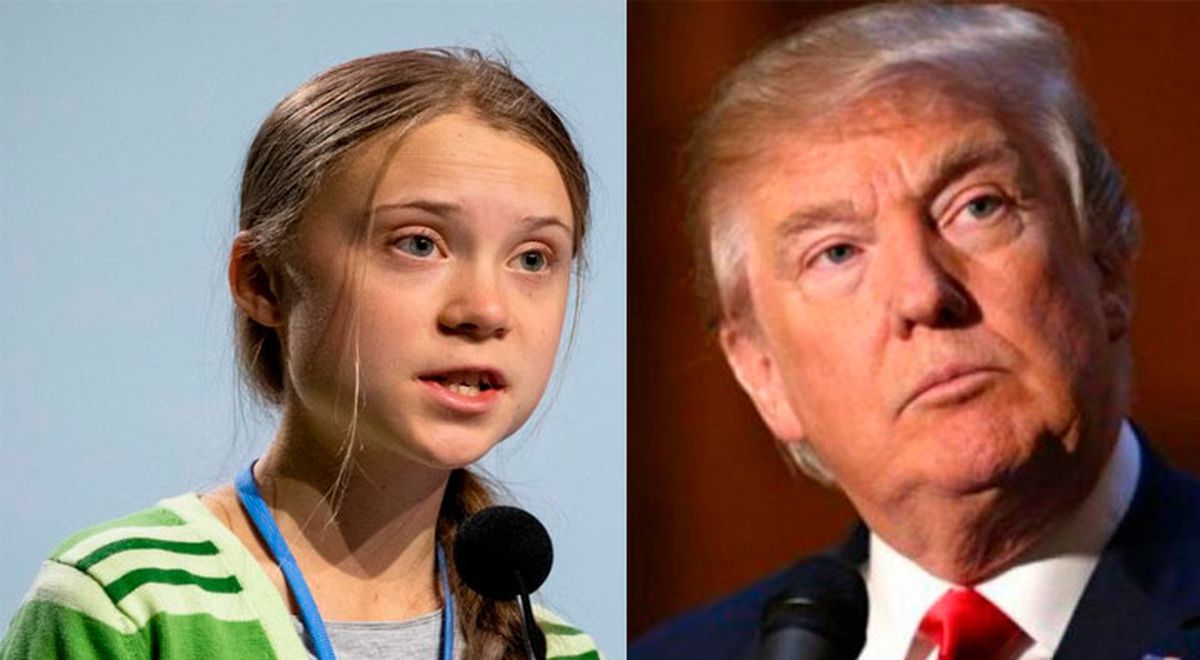