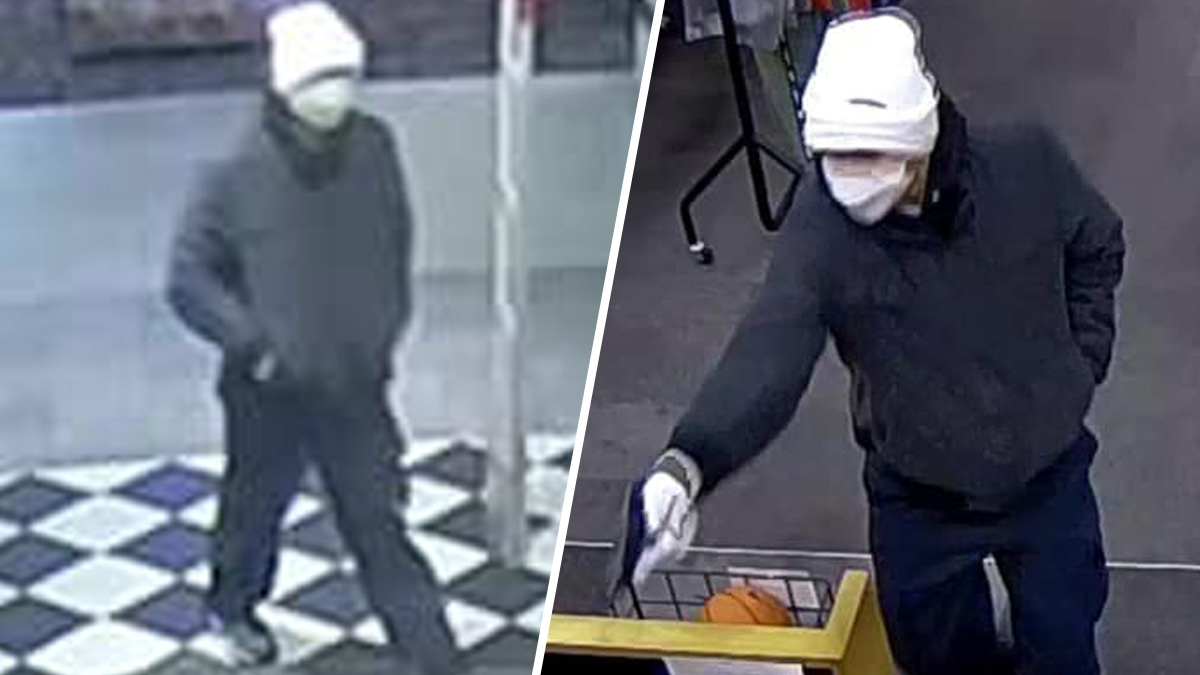 KILLEEN, Texas – Police in Texas are searching Wednesday for a man who opened fire inside a shopping mall and injured one person, authorities said.

Officers rushed to the Killeen Mall at about 7:15 p.m. Tuesday after shots were fired, Killeen Police Chief Charles Kimble said. One person was shot several times and taken by helicopter to a hospital, where he was stable.

“He was conscious and breathing when he left in the helicopter,” Kimble said.

Police released surveillance footage early Wednesday in hopes of identifying the shooter. The man was wearing a white cap, mask and gloves and appeared to be pointing a gun in one of the images.

Audio of the shooting was captured on surveillance video from a nearby store, the Killeen Daily Herald reported. In the video, 10 shots can be heard as customers and employees ran for cover.

Killeen is about 60 miles north of Austin.