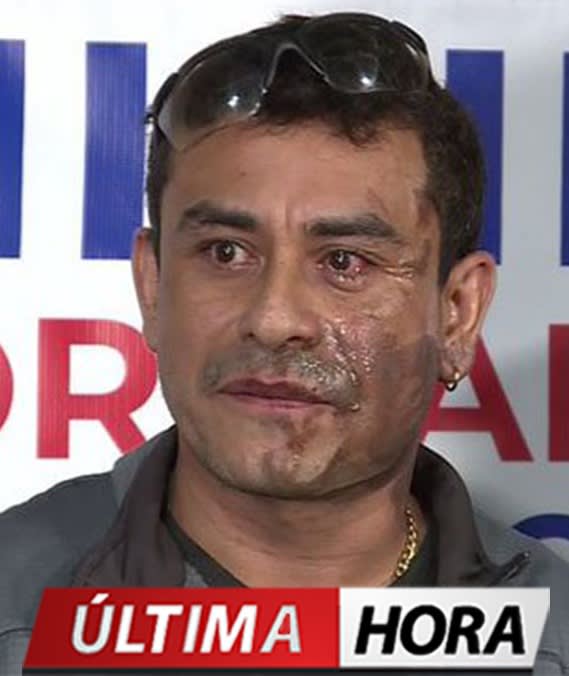 Milwaukee Police, in the state of Wisconsin, arrested a man as alleged responsible for an acid attack on Mahud Villalaz, a Peruvian immigrant who is a US citizen.

Sergeant Sheronda Grant, of the Milwaukee Police Department of Public Information, confirmed Monday to Efe that the suspect is white and 61 years old, but did not provide additional details.

This person would have thrown battery acid into the face of Peruvian immigrant Mahud Villalaz, in an incident that occurred last Friday night, after an argument over the parking lot of a vehicle in front of a restaurant.

YOU CAN BE INTERESTED: Pepe Aguilar tells the truth about ‘rudeness’ by Ángela Aguilar in Canelo fight (PHOTOS)

Sergeant Grant said the victim told police that the attacker called him “illegal,” and told him to leave the country, before throwing the liquid that caused second-degree burns on his face.

As reported, Peruvian immigrant Mahud Villalaz is 42 years old, is a welder by profession and has lived in the United States for 19 years.

"Attacking someone solely because of his Hispanic origin is simply wrong," Mayor Barret told local media.

Councilman José Pérez, from District 12 of Milwaukee, said for his part that the attack is investigated by the police as a hate crime.

“The acid attack has been a heinous crime, which will have a long-term impact on the victim's life. This senseless violence has to end, ”he said in a statement.

Mahud Villalaz said in a television interview that he believes he has been the victim of a racial crime, because of the way the attacker approached him.

The same thing told local media activist Darryl Morin, president of Forward Latino, for whom it would have been a premeditated attack, because "no one carries a container with acid for no reason, in a predominantly Latino neighborhood."

The police spokeswoman said instead that the investigation is open and did not confirm that it is treated as a hate crime, because the charges against the suspect have not been defined by the District Attorney's Office.

The Associated Press agency reported that police said Monday that the 61-year-old suspect was arrested for Friday night's attack, but has not been identified. Authorities investigate the case as a hate crime and plan to instruct him on charges Tuesday.

The attack occurs amid an increase in hate crimes directed against immigrants that researchers and experts say is linked to prevailing political rhetoric.

Milwaukee Mayor Tom Barrett said he was shocked by the attack and held President Donald Trump responsible for inciting hatred of ethnic minorities.

The president has repeatedly referred to immigrants trying to cross the border with Mexico as an "invasion." 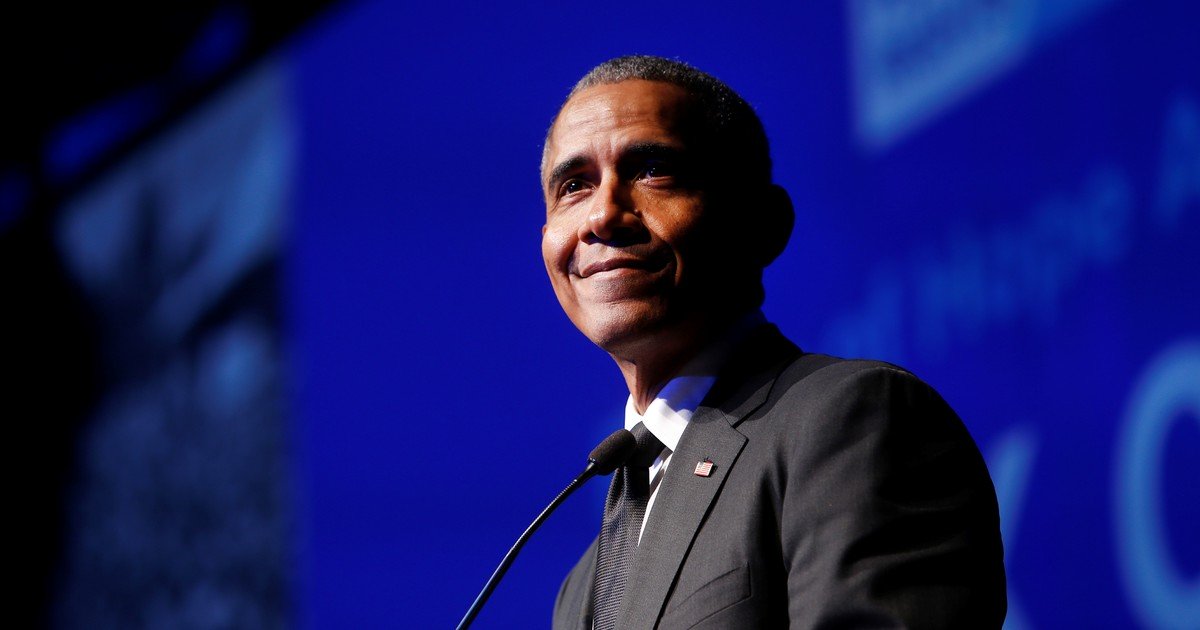 Coronavirus In The United States: For Barack Obama, Donald Trump’s Management Is a Disaster