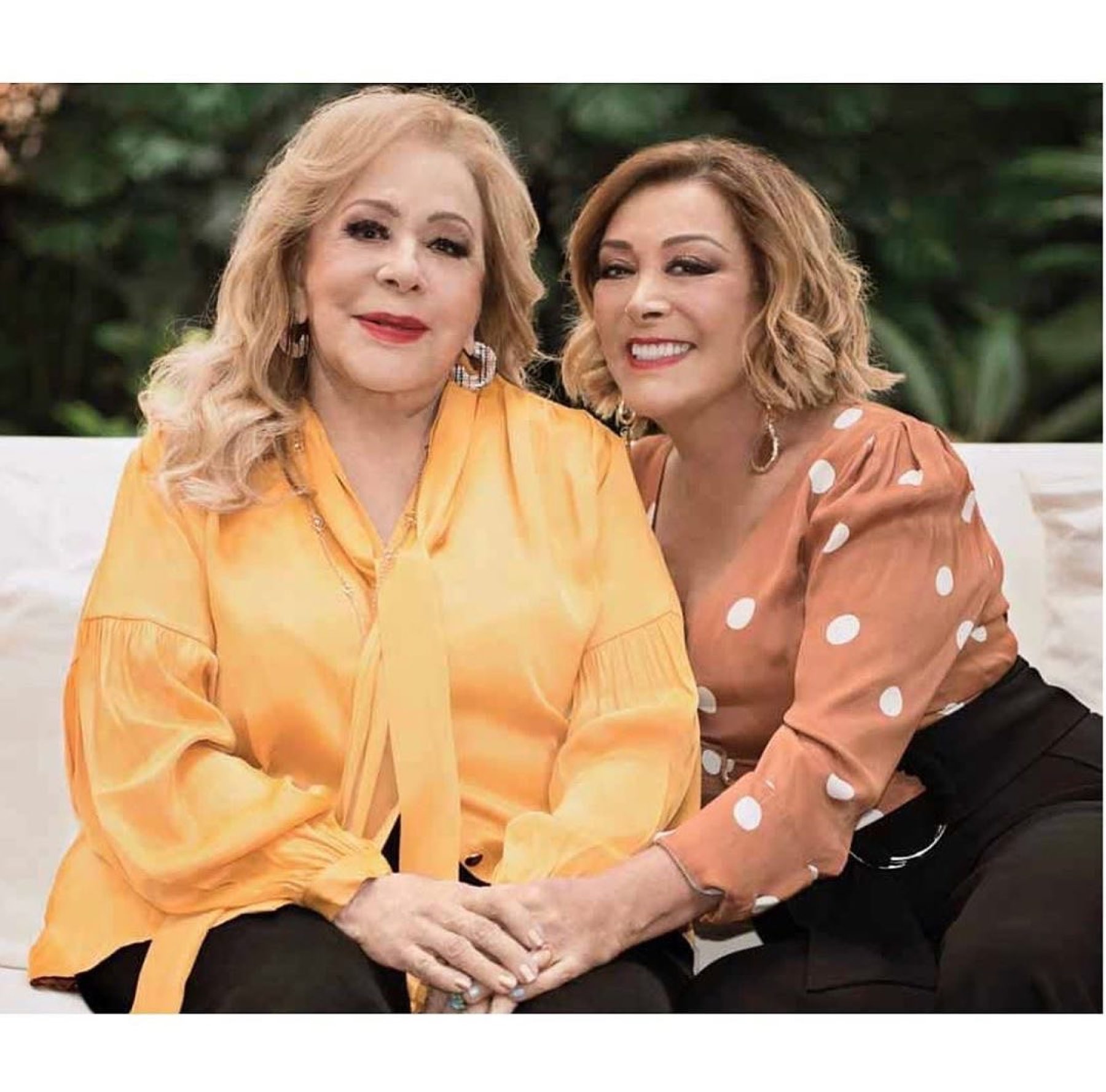 Silvia Pinal left the hospital after hip fracture surgery, due to a fall at her home.

Sylvia Pasquel, daughter of actress Silvia Pinal confirms that her mother is still in good spirits after her discharge from the hospital after undergoing hip fracture surgery from a fall at home. The Mexican diva, says the eldest of her daughters, is at home receiving rehabilitation therapy.

“She is recovering in her little house, she has never stopped being in good spirits, they know her how happy she is,” said Pasquel by telephone from her Acapulco home with Notimex and clarified “I cannot say exactly what therapies she receives because I am not there with her , although we talk every day ”.

On whether her mother is aware of the recent statements and posts that her niece, Frida Sofía made on social networks a few days ago in which she exposed alleged abuse and addictions suffered by the singer Alejandra Guzmán, Silvia Pinal’s eldest daughter shared:

“My mom, when she turns on the television, is to watch series and movies and flips through some magazines, but she doesn’t really see gossip shows, so she sure isn’t aware, and better.”

On the other hand, Sylvia plans to return to Mexico City to spend May 10 with her mother and affirms that she maintains communication with her brothers Alejandra and Luis Enrique Guzmán, the latter for now is the only person in charge of the health of the producer of the unit Woman, Cases of real life.