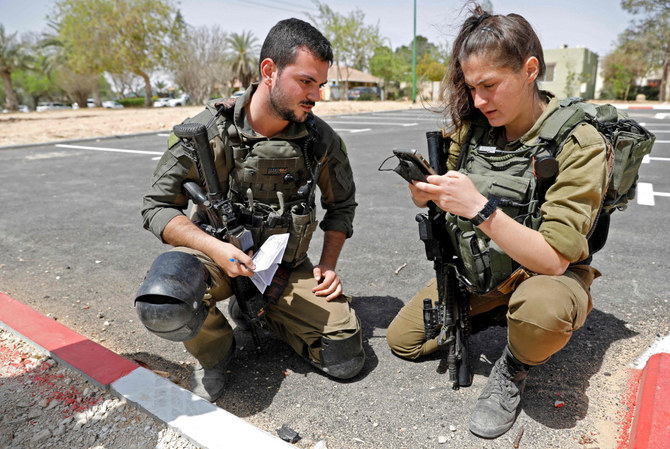 Israel carries out raids on Syria mainly at night and it is unusual for it to make statements about individual attacks.

The Britain-based Siro Observatory for Human Rights, a Syrian opposition war monitor, said the missiles struck northwest Damascus and killed five Iranian-allied militiamen. The Observatory, which relies on a network of activists on the ground, said it was unclear whether the dead were Syrians or foreigners.

There was no official report on the deaths.

The Observatory added that the target was a shipment of arms and ammunition bound for Lebanon. He had previously said that the impacted areas contain warehouses of weapons for the Lebanese Hezbollah group, and outposts of the Syrian army and Iranian-backed militias.

Saturday’s attacks come days after Syria accused Israel of carrying out an attack in the south of the country, without giving further details.

Over the years, Israel has launched hundreds of attacks against Iran-linked military targets in Syria, but it rarely acknowledges or discusses such operations.

Israel has acknowledged that it is targeting militia bases allied with Iran, such as the powerful Lebanese Hezbollah militia group. He goes after arms shipments believed to be directed at the group. Hezbollah fights on the side of Syrian President Bashar Assad’s forces in the civil war.

Israel views the Iranian entrenchment on its northern border as a red line and has repeatedly hit Iran-linked facilities and weapons convoys destined for Hezbollah.