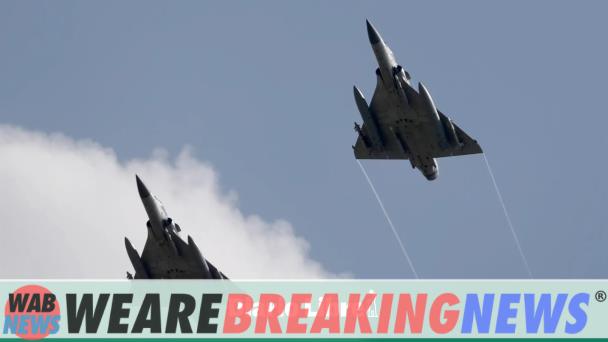 Taiwan began war maneuvers on Tuesday to test its defensive capacity against China, which has been deploying military muscle around the island for almost a week in retaliation for the visit of the president of the United States House of Representatives, Nancy Pelosi.

The Asian giant deployed unprecedented military exercises with live fire and missile launches in seven areas around Taiwan on the 4th, one day after Pelosi’s trip, and although they were to end last Sunday, they have already been extended for two more days.

The People’s Liberation Army (EPL, Chinese Army) announced on Tuesday that it will continue with the maneuvers, focused during this day on “containment and joint security operations.”

The Chinese Armed Forces have used communiqués published on the Weibo social network, equivalent to Twitter, censored in the country, to announce their movements daily, of which no end date has been revealed for now.

The China Maritime Safety Administration on Tuesday also issued a notice to mariners restricting entry into the eastern waters of Nansan Island in the South China Sea for live-fire practice for three days.

The Taiwanese Ministry of Defense denounced that until 5:00 p.m. today (09:00 GMT) 45 planes and a dozen military vessels of the Chinese Army carried out maneuvers around the island and that 16 combat aircraft crossed the line middle of the Strait of Formosa.

The median line of the Strait is an unofficial border but until now tacitly respected by Taipei and Beijing, so the fact that Chinese military planes and ships have constantly crossed it in recent days has been considered by analysts familiar with the region as a clear escalation of Chinese pressure on the self-ruled island.

In response to the Chinese exercises, Taiwan also launched live-fire military exercises on Tuesday to test its defensive capability against a hypothetical invasion by China and will repeat them on Thursday.

The annual heavy artillery tests were carried out at the Fenggang (South) field, a training area that covers a kilometer of coastline in Fenggang and in which the forces of the island simulated the defensive combat mode with which the Taiwanese forces would seek to block an enemy advance at sea, according to the official CNA agency.

Taiwanese Foreign Minister Joseph Wu said at a press conference today that the Chinese military maneuvers are “an unreasonable provocation” and that Pelosi’s trip “is just an excuse for China.”

“China is trying to turn the Taiwan Strait into an inland sea, denying the status quo that it is an international waterway, affecting the international community’s right to freedom of navigation,” the minister denounced.

Wu appealed to countries that “love freedom and democracy” to work with Taiwan to confront “China’s actions and methods” against the self-ruled island.

The crisis between Taiwan and China originated from the visit to the island last week by the president of the United States House of Representatives, Nancy Pelosi, against whom Beijing had warned that it would take serious reprisals.

In addition to the military exercises with live fire and the launch of long-range missiles, China imposed trade sanctions on food products from Taiwan and also on Pelosi and her direct relatives, who are now prohibited from entering the Asian country.

The Chinese government also suspended dialogue and cooperation with the United States in several areas, including climate change and defense.

“The US should assume its responsibility and international obligations instead of making excuses for its mistakes,” one of China’s vice foreign ministers, Ma Zhaoxu, said today in an interview with state television CCTV.

Ma said that Washington should not be “surprised and frustrated” by the cancellation of cooperation in relevant areas because China had already warned that the visit of Pelosi, the third US political authority and second in line to the White House, would lead to in a bilateral crisis.

The politician, who was on a tour of Asia and did not previously announce her visit, spent less than 24 hours in Taipei, where, among other activities, she met with the Taiwanese president, Tsai Ing-wen, and promised that the United States “would not will leave” Taiwan.

China claims sovereignty over Taiwan, an island it has considered a rebellious province since the Kuomintang nationalists withdrew there in 1949 after losing the civil war against the communists. 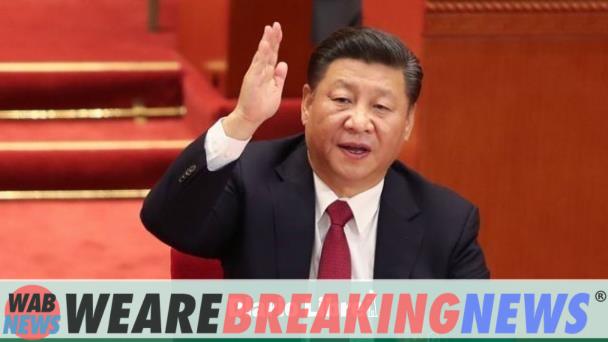 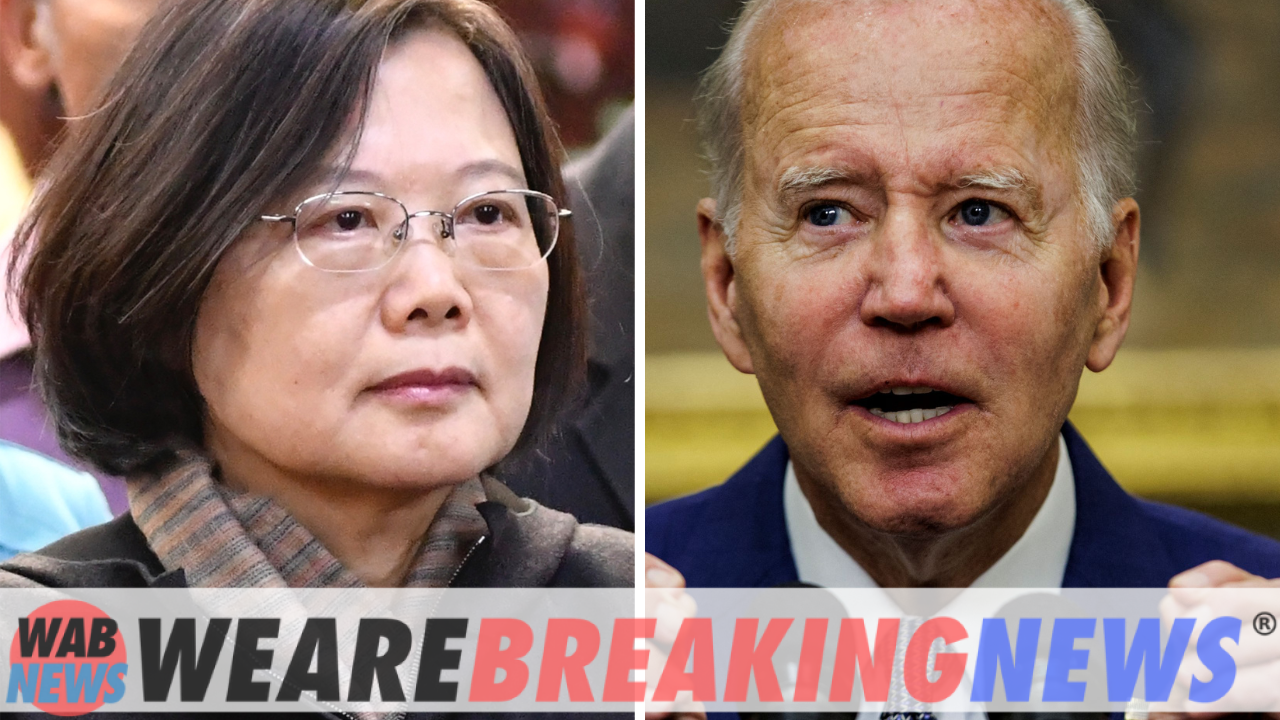