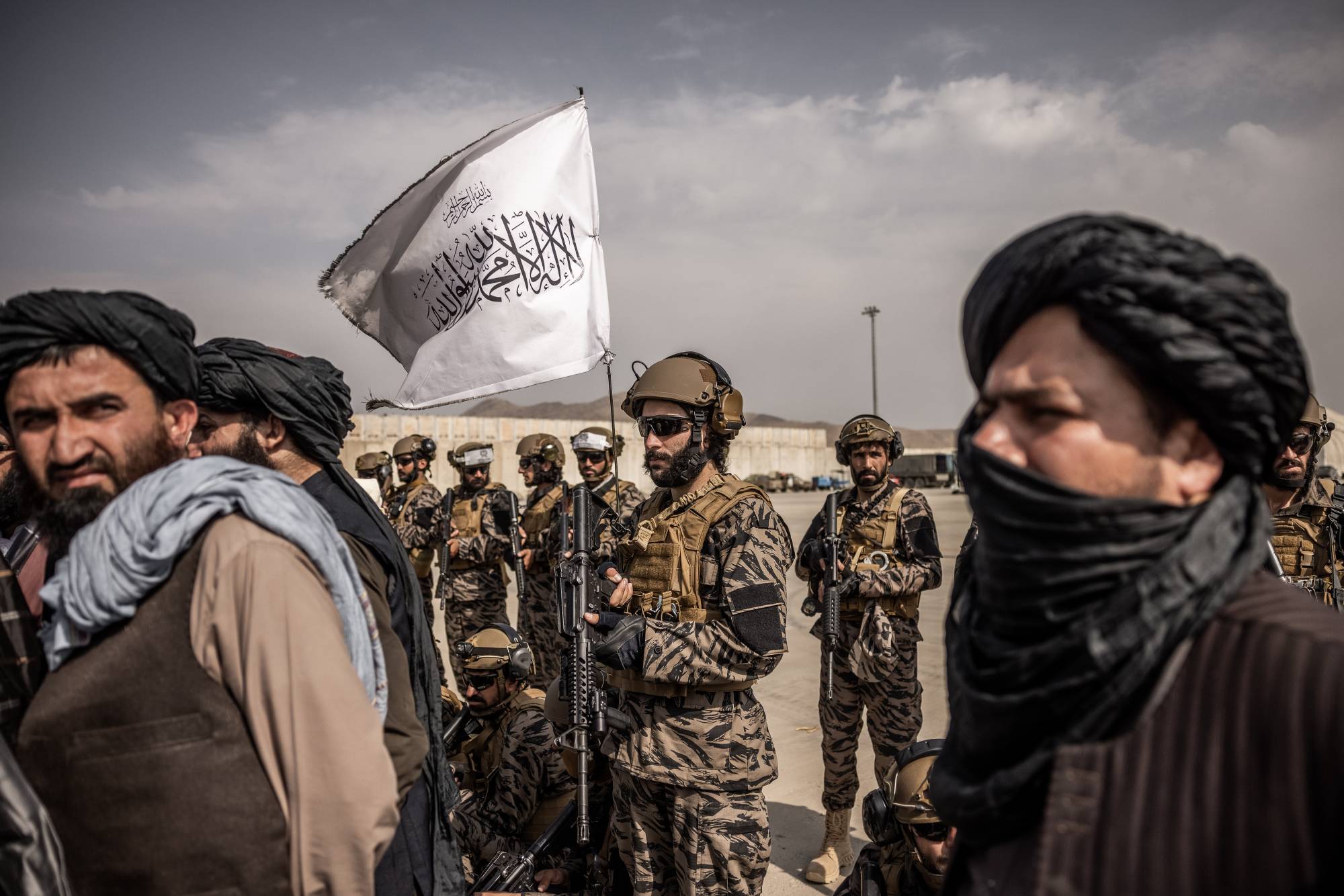 LONDON (AP) – The Taliban’s seizure of power in Afghanistan “encourages and inspires” extremists and could mean the return of “al Qaeda-style” attacks in Western countries, the head of Britain’s domestic intelligence agency said on Friday. .

MI5 Director General Ken McCallum said Britain could face a “greater risk” due to the withdrawal of NATO forces and the overthrow of the internationally recognized Afghan government.

“Terrorist threats don’t tend to change overnight in terms of outright conspiracies or training camps or infrastructure, the kind of thing Al Qaeda had in Afghanistan in the 9/11 era,” McCallum said in an unusual interview with the BBC.

“Although the reconstruction of these conspiracies and centralized terrorist acts takes a little more time … what does happen overnight is that there is a psychological boost, a boost to the morale of the extremists who are already here or in other countries”.

“So we must remain vigilant about the rise in inspired terrorism that has become a real trend in the last five to 10 years, along with the potential rise in al-Qaeda-style conspiracies.”

Britain has suffered several violent attacks by Islamist-inspired extremists in the past two decades. The deadliest was on July 7, 2005, when four suicide bombers killed 52 passengers on the London Underground and a bus.

More recent attacks with knives and vehicles have been the work of individuals inspired by, but not led by, Islamic State militants and other groups.

McCallum said British authorities thwarted 31 attack plans in the past four years, from both Islamic and far-right extremists. He said it was difficult to determine whether Britain was more or less safe 20 years after the September 11 attacks on the United States.