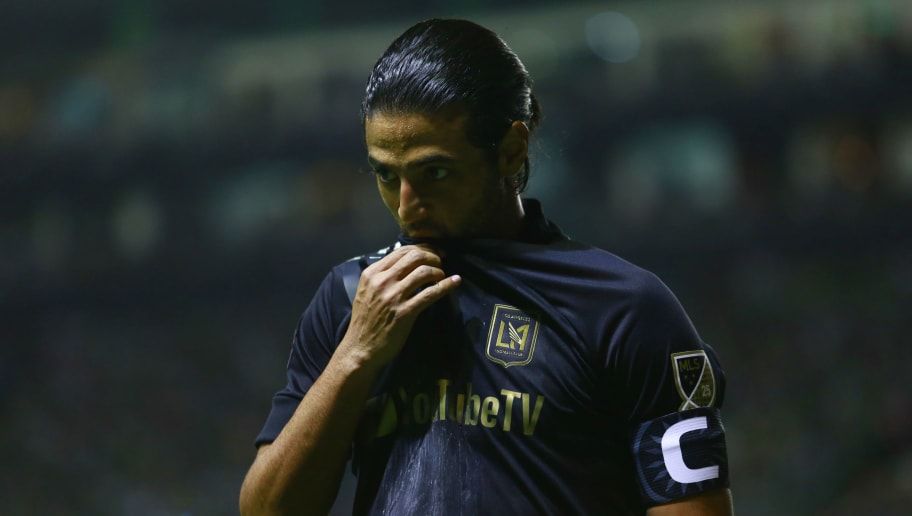 Since the 2018 World Cup in Russia, Carlos Vela has not put on the shirt of the Mexican national team despite the high level he is going through with Los Angeles FC, of ​​the MLS, and even let coach Gerardo Martino know that he had other priorities , however, the helmsman announced that there is a condition for him to take it back into account. The Tata was excited about the possibility that El Bomardero can return to the Tricolor, but made it clear that he will not be the one to look for him, since he said that now it is the attacker’s turn to knock on the door after having rejected his invitation the last time. “I took a plane and the first player (with whom I spoke) was Jonathan (Dos Santos), the second was Carlos Vela and the third Giovani (Dos Santos), with which my position (of wanting to have them) I left there publicly and privately. We have a very good dialogue, he is a frontal, sincere guy, it may hurt that he did not come to the National Team, but I do not deny that he is a person who was clear about what he wanted for his life. Hopefully change and have the disposition for the selection, “revealed the South American strategist in an interview with TUDN.” It’s up to him (look for him), I can’t summon a footballer that the last thing he told me is that he preferred to be apart, I think it was based on our conversations that mine was done, that if he changed his mind I had to let him know, ”he added. The Hiena case reopened after a few weeks ago he announced that he would like to attend the Tokyo Olympics if the U-23 combined managed to get their pass after the CONCACAF Pre-Olympic, something that inspired coach Pamper. ILLUSIONED “I have not thought about participating in the Olympic Games. Of course it would be nice to be. I think if I really need or talk about things well and we all like the idea, go ahead” .- Carlos Vela for ‘GQ’¡ It would be a luxury to see it in Tokyo!  pic.twitter.com/0bpNpsGvFP

– DIARIO RÉCORD (@record_mexico) January 17, 2020 “I read notes of him, where he talked about the Olympic Games, I want to assume that someone who is open to the Olympic Games is open to the National Team, but we make conjectures, because I have not talked to Carlos until this year,” said Martino. next FIFA Date will be on March 26 and 29 and the Aztec team will measure their counterparts from the Czech Republic and Greece, respectively, apart from these commitments. The Tata plans to give minutes to some elements of the U-23 to fuse for the Olympic Games, although he clarified that Vela will not be part of the call for those duels or for the semifinals and finals of the League of Nations of CONCACAF. The classification @FIFAcom The first in this 2020 football, keeps Mexico  in the 11th position with 1621 points, being the best in Concacaf and surprising that Belgium  is # 1. @miseleccionmx He will play March 26-29 against Czech Republic and Greece. The classification ⏩ pic.twitter.com/01RQH8zDqM– La Crónica Deportes – @CronicaDportes (@CronicaDportes) February 20, 2020 Don’t forget to also follow us on our Instagram account, 90min_en, and our Twitter account, @ 90minespanol!