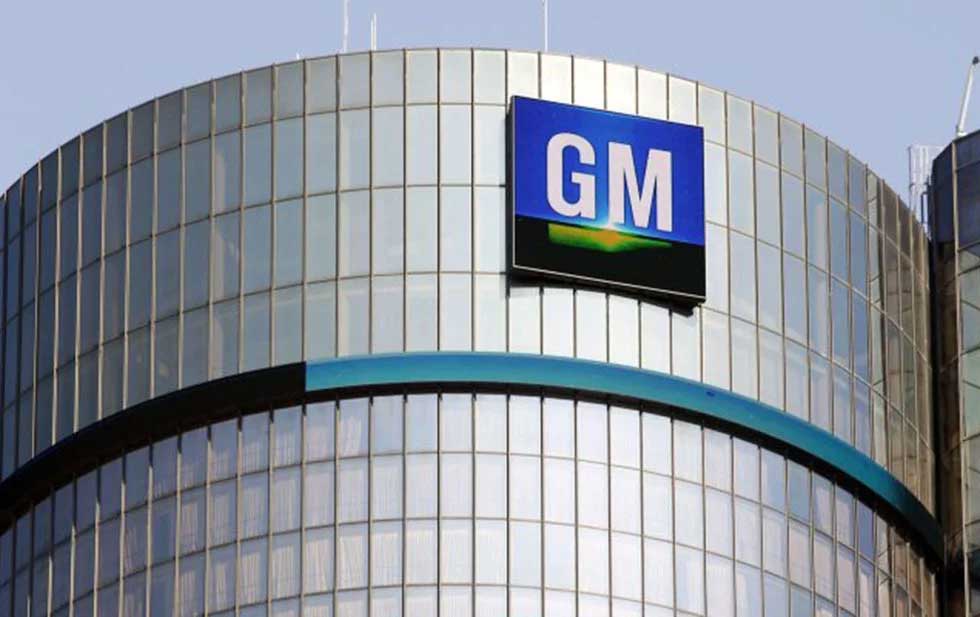 The technical stoppages in maquilas of the city, originated by the strike of General Motors in the United States, began to deepen.

Since Thursday and Friday of last week the Lear La Cuesta plant opted for this measure since they have not received the materials to work.

Due to this, the salary that Valeria received yesterday was 800 pesos, amount that she will use to pay the rent.

The woman, who works as a production operator, expects that next week's salary will be even lower, because activities were suspended again on Monday.

She added that, like her, there are thousands of workers from all of Lear's plants in Juárez, a company dedicated to the manufacture of automotive seats and electrical systems.

He said he will use pantry vouchers to buy food, although he said the picture for next week looks similar, so he will choose to find another job.

"I cannot be charging 600 pesos, next week we will receive much less because we have not worked all this week," he said.

Silvia, another of the employees affected in this company, mentioned that she will also start looking for another job because she must support her children.

“I am a single mother and I cannot be paid to be paid a part just because my children need to eat and go to school,” he said.

The newspaper sought Lear to learn more details about the strike, however there was no response.

Of the approximately 330 maquiladora companies that exist in Juarez, it is estimated that 30 percent are from the automotive sector and employ 35 percent of the 300,000 workers, according to Index data.

Last Thursday, the president of said industrial organization, Pedro Chavira, announced that at least 12 maquiladora companies installed in the town have been affected by the GM strike, which reached its fourth week.

Although he did not disclose names, he mentioned that based on a survey he conducted among his members, it was possible to know that 4,000 workers are also affected by technical stoppages ranging from one to five days.

He recalled that these types of measures are taken by companies to avoid firing personnel.

The United Auto Workers (UAW) union strike began on September 16. Among the demands of GM workers, there is an increase in wages and benefits, in addition to ensuring that production is not taken to other countries.

Economists such as Patrick Anderson, in Michigan, explain that the strike will have an impact on the economy of that state, to the extent that if it continues for a few weeks, there will be a recession in that entity.

According to JP Morgan, the strike has already left damages for one billion dollars and they continue to rise, at a rate of more than 450 million dollars per week. (Iris González / El Diario)