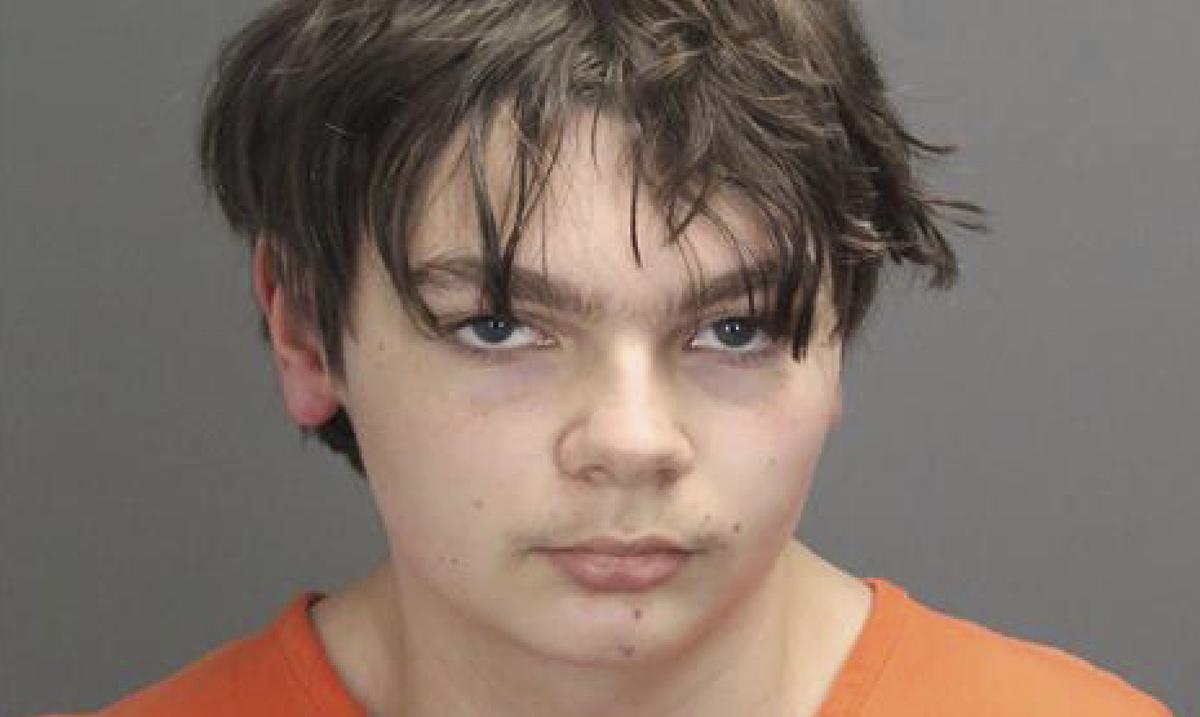 Oxford Township, Michigan – The parents of a teenager accused of killing four students at a Michigan high school were summoned to discuss their son’s behavior on the same day as the shooting, authorities said.

The disclosure was made Wednesday as 15-year-old Ethan Crumbley was charged as an adult with a dozen crimes, including murder, attempted murder and terrorism, in Tuesday’s shooting at Oxford High School in Oakland County.

“He deliberately brought the gun to school that day with the intention of killing every possible student,” said prosecutor Marc Keast in requesting that Crumbley, who was transferred to jail from a juvenile facility, be denied bail.

The motive for the killings has not been mentioned. But prosecutor Karen McDonald said the attack was premeditated, according to “a mountain of digital evidence” against Crumbley.

Investigators discovered that he recorded a video the night before talking about killing students, County Sheriff’s Lt. Tim Willis said.

“It was not an impulsive act,” McDonald told reporters.

During the arraignment, Crumbley answered “yes” when asked if he understood the allegations against him. Defense attorney Scott Kozak filed a plea of ​​not guilty.

Oxford High School, located about 30 miles north of Detroit, will be closed for the rest of the week, along with other schools in the district. Some remained open, with a greater police presence as a precautionary measure.

County Sheriff Mike Bouchard told reporters that Crumbley’s parents were called to the school Tuesday “for disturbing classroom behavior.” The teenager stayed at the school and the shooting occurred a few hours later.

Bouchard did not specify what had concerned school authorities. He said investigators think the gun was already in the institute. He added that Crumbley had 18 more bullets when he was arrested.