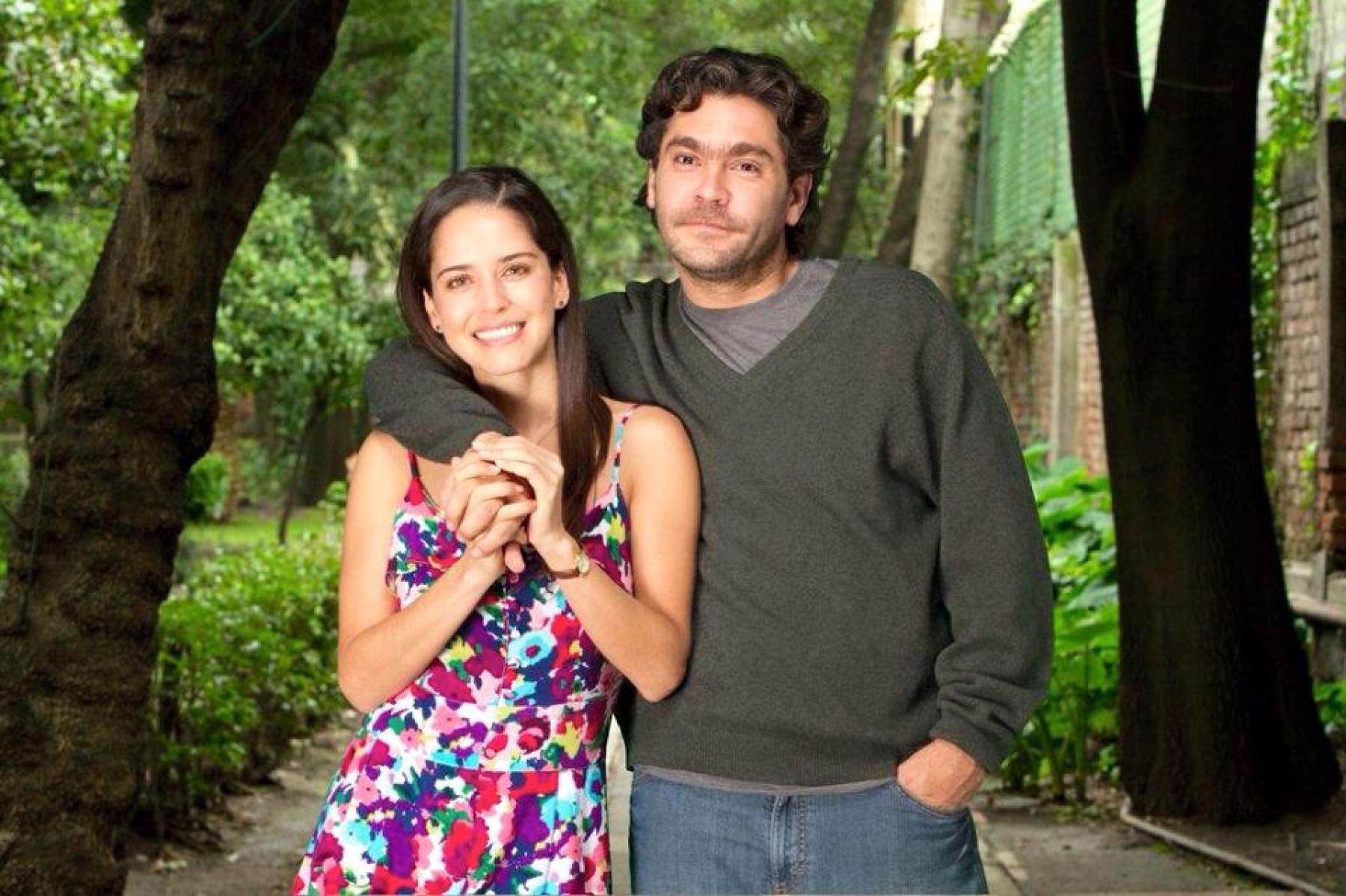 Although it is not the expected third season, the cast of the successful series will have a virtual meeting.

The fans of I’m your fan , the Mexican series of channel 11 that ten years ago stole the hearts of thousands, can jump with joy, as its cast announced that during this quarantine they will have a virtual meeting, although it is not the new season that fans claim, it may It might be a way to warm up engines for something else.

Ana Claudia Talancón and Martín Altomaro, will meet again in a chat via Facebook Live next Monday, May 4 at 9:00 p.m., on the PinPoint Comunicación account.

But Ana Claudia and Martín will not be alone, since the protagonists of the story will be joined by the link Juan Pablo Medina, Johanna Murillo, Osvaldo Benavides, Marcela Guirado, Gonzalo García Vivanco, Edwarda Gurrola, Maya Zapata, Verónica Langer, Alfonso Borbolla and Constanza Novick, who also participated with key characters during the two installments of the story.

It should be noted that Ana Claudia Talancón and Martín Altomaro have talked about a possible reunion to make a third season of the series or even the possibility of bringing the story to the big screen with a movie. However, so far nothing has been officially finalized.

Soy tu fan was an adaptation of the Argentine series created and starring Dolores Fonzi. The original story had eight episodes and was directed by Álvaro Hernández, who also participated in the realization of some chapters in Mexico.

In the version produced by Canana Films and broadcast by Canal Once, the direction was mainly in charge of the director Mariana Chenillo, while the episodes were mostly written by the screenwriter and director Alejandra Márquez Abella (Las chicas bien).