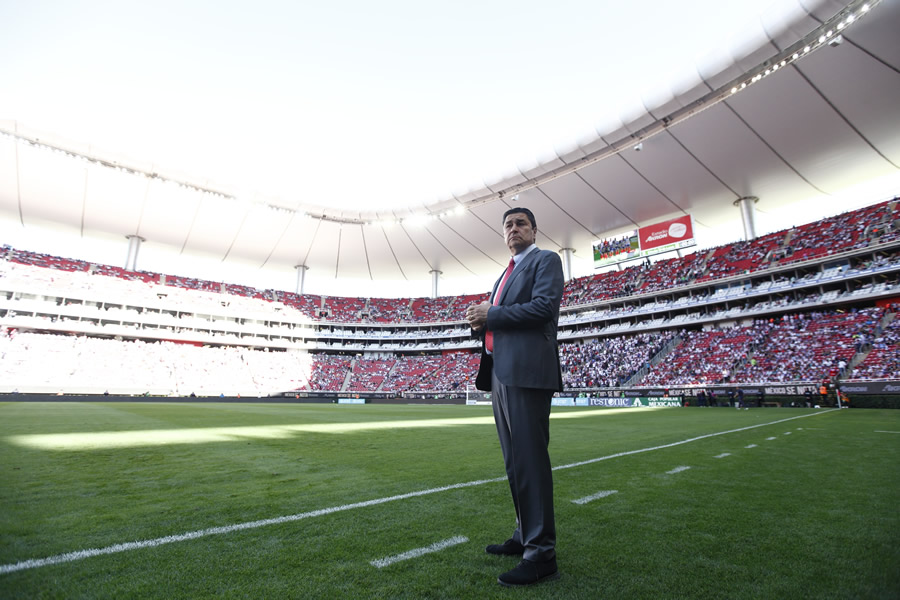 Uriel Antuna and Cristian Calderón can already play the Classic Tapatío with the first team of Chivas, but the coach, Luis Fernando Tena has already sent the notice that on his squad nobody has his safe place.

“Neither Uriel (Antuna), nor anyone has secured a place, everyone enters competition and demonstrates day by day, football is present. All positions are put into competition every day, there are many people who are at a good level, ”said Tena.

Both Calderón and Antuna received 1 game of punishment, after the first was captured a couple of weeks ago in the event of the Unforgettable Band Agua de la Llave, at the parties of Ameca, Jalisco, and this week the Warlock appeared in a show magazine in the courtship of an artist.

“The punishment they already served was a suspension match, they are eligible for the classic,” he added.

Tena returned for Day 8 to the picture with which he beat FC Juárez in the debut of the Clausura 2020, that is, only with José Juan Macías as the only starting reinforcement.