And then the tornado arrived.

When the sun came up on Tuesday, the Dyer emerged and found that the walls of their bedroom were gone. His mattress hung from the headboard; All surrounded only by heaven.

“Thank God we had time to go down to the basement or we probably wouldn’t be here,” Dyer said.

Emergency officials in Tennessee reported that tornadoes left 24 dead and at least 21 missing. In Putnam County, about 80 miles east of Nashville, at least 18 people died, including five minors. Authorities said there are 88 injured.

Residents in Nashville were awakened by sirens who alerted them to the danger of tornadoes on Tuesday morning and alarms also rang in parts of Putnam County. But in the Dyer community, Double Springs, deep in rural Tennessee, there is no such system.

“If the phones didn’t have the emergency call, it wouldn’t have been good,” Dyer said.

The tornadoes that hit Tennessee after midnight on Tuesday, ripped brick facades, bent metal posts and destroyed more than 140 buildings, burying people under the rubble.

Dyer’s 34-year-old daughter, Brooke, managed to take refuge in the basement of a house and then “called me screaming and crying.” Moments after the tornado passed, he went out into the darkness and took his daughter out of the rubble.

Governor Bill Lee declared a state of emergency and sent the National Guard to help with search and rescue tasks. He also ordered that flags in official buildings fly at half-mast until Friday in memory of the victims. President Donald Trump, who plans to visit the devastated area on Friday, said on Twitter: “USA is with the people of Tennessee 100%, for whatever they need!”

Police cordoned off parts of Putnam County and imposed a curfew of 8:00 p.m. at 8:00 a.m. as the search continued on Wednesday. 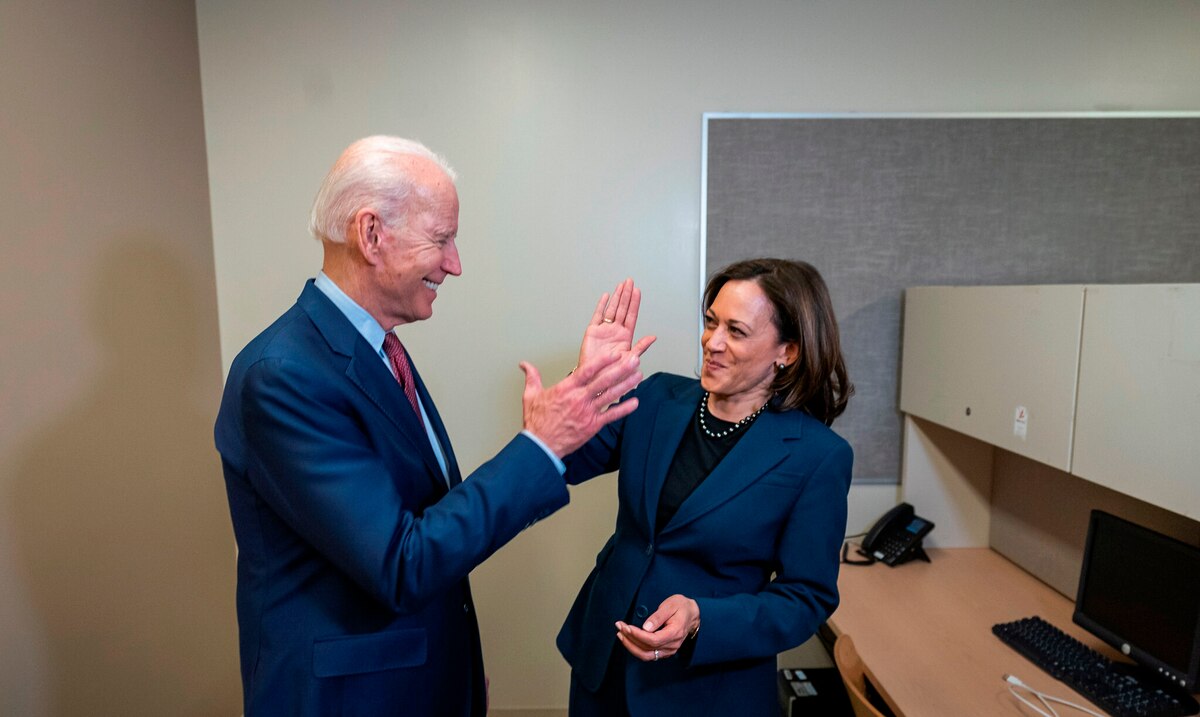 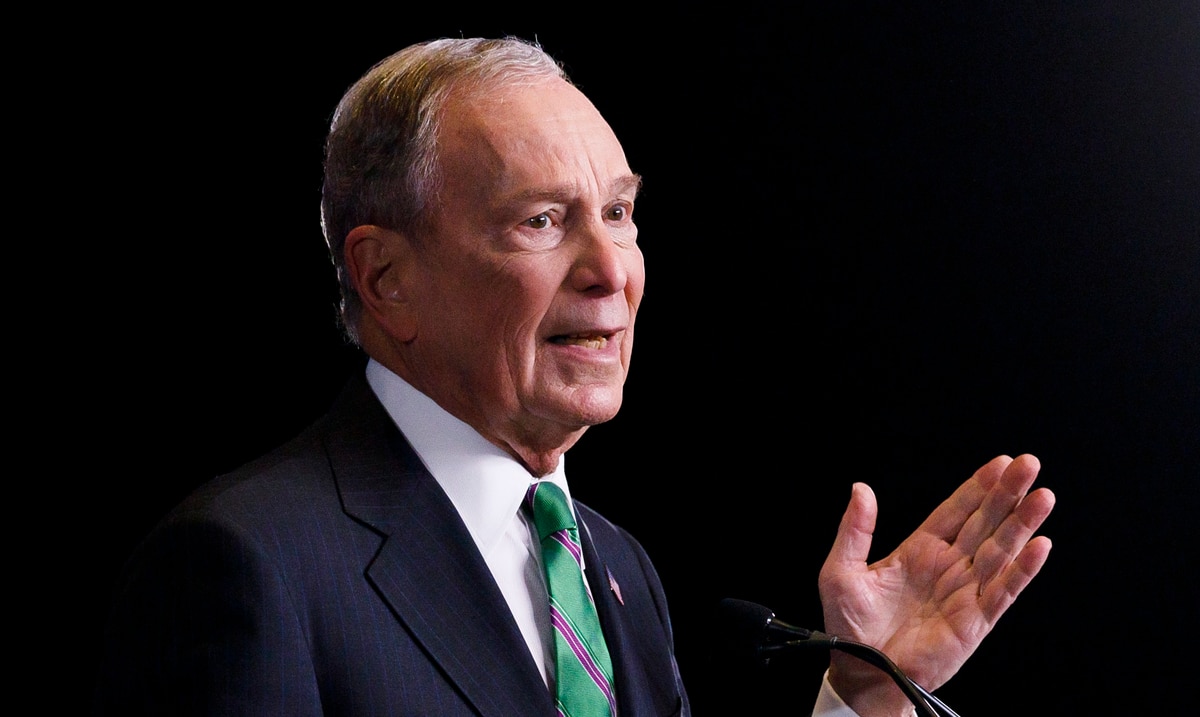