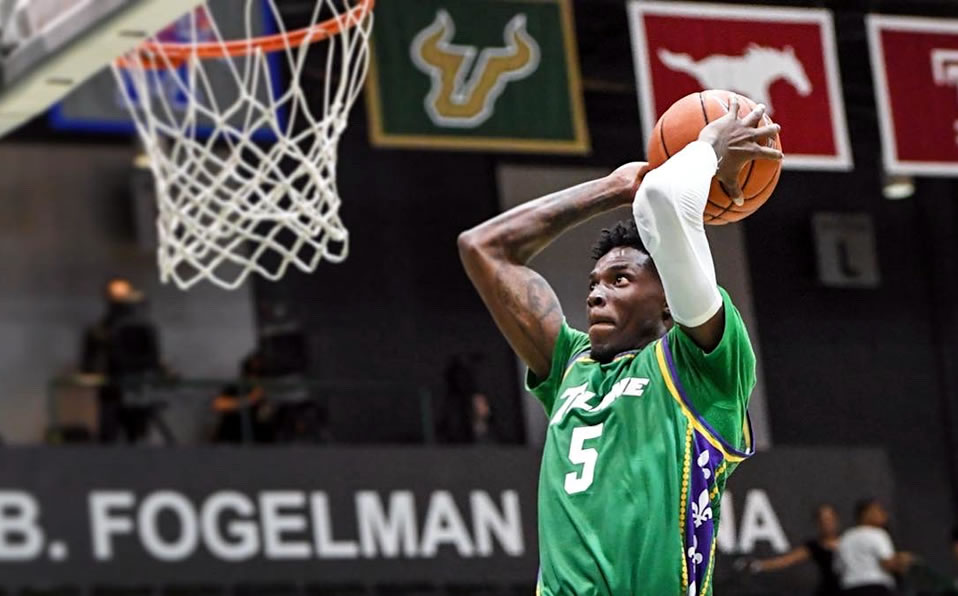 College basketball player Teshaun Hightower was arrested this weekend in the United States on murder charges for his alleged connection to a homicide that occurred in the state of Georgia in early April.

The player was taken to the Henry County Jail on Sunday on suspicion of murder, aggravated violence, and possession of an illegal firearm at the time of the murder of a man named Devante Anthony Long, who was shot and died in hospital at the 24 years.

Hightower, originally from Georgia, is one of six people involved in this problem, including his brother Jeffery. As a result of this, the University of Tulane announced the disassociation of the basketball player from his sports and academic program, so that his future in the NBA looks at severe risk.

Teshaun Hightower was going to the NBA Draft

Teshaun Hightower is the leading scorer for Tulane University in the season and on April 18 officially announced his availability for the NBA Draft, in which the best college basketball prospects are chosen by the 30 professional franchises.