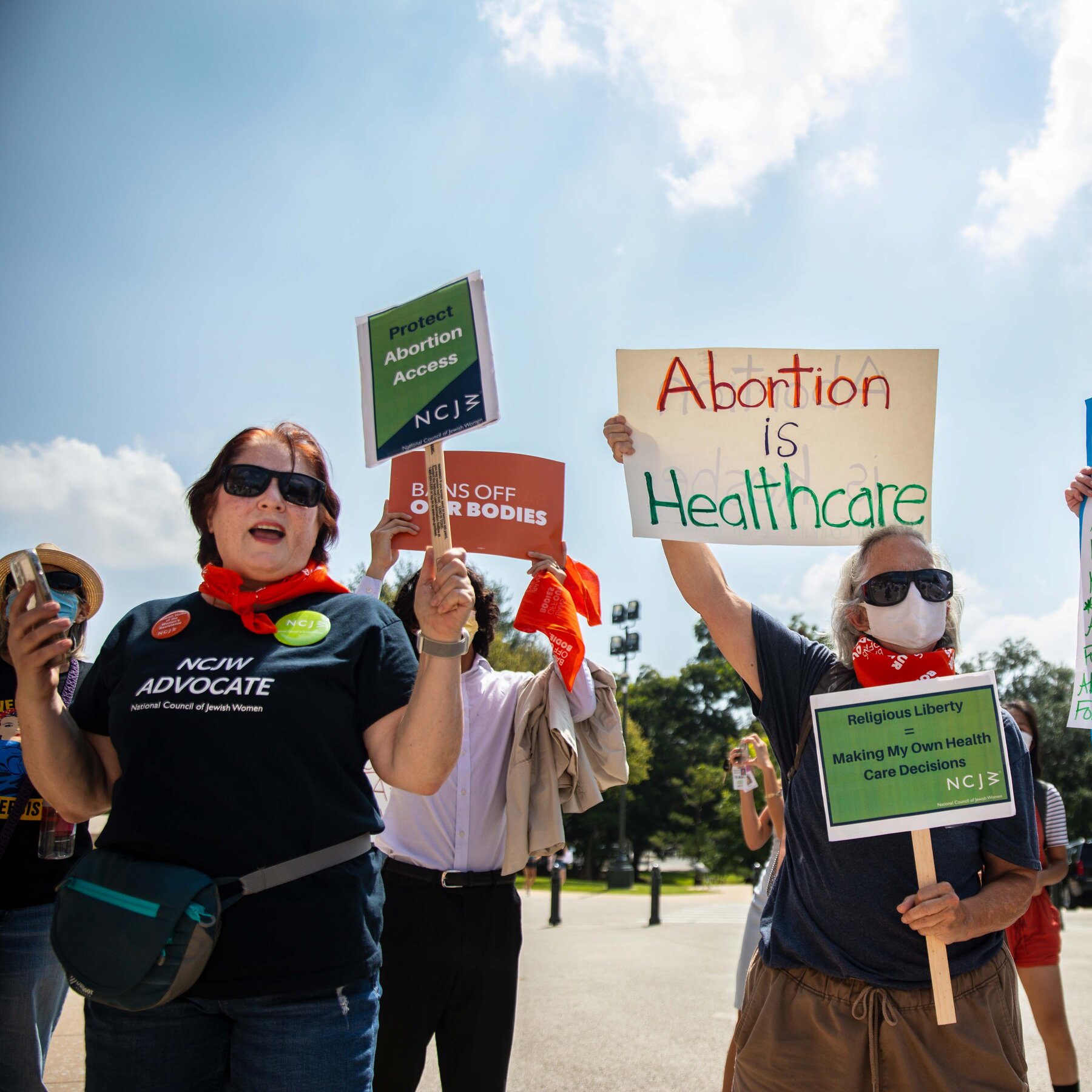 DALLAS (AP) – Gov. Greg Abbott, defending Texas abortion restrictions, said raped women and girls will not be forced to give birth because their state’s new law “provides at least six weeks for a person can abort ”.

Texas law – which the US Supreme Court allowed to take effect on September 1 – prohibits abortions once medical professionals can detect fetal heart activity, which usually occurs around the sixth week of pregnancy.

However, six weeks pregnant does not mean that a woman has six weeks to make a decision.

Here’s a look at the new Texas law, considered the biggest affront to the constitutional right to abortion in decades:

WHEN DOES A PERSON KNOW THAT THEY IS PREGNANT?

A positive pregnancy test does not mark the first day of a pregnancy. Rather, gestational age is measured by the first day of the woman’s or girl’s last period. A typical menstrual cycle is 28 days long, although many people have irregular cycles that are longer or shorter.

Ovulation — the time an egg is released from an ovary and conception is most likely — occurs about the middle of the cycle.

Generally, women do not take a pregnancy test until they have menstruation. Those with irregular cycles or unplanned pregnancies may not find out about the pregnancy until after the sixth week.

This means that a person who has regular periods and carefully monitors their cycle could not know a positive result before four weeks of pregnancy. Thus, you would have two weeks or less to have an abortion in Texas.

“This law doesn’t give you six weeks after you find out you’re pregnant,” said Amy Jones, executive director of the Dallas Area Rape Crisis Center.

Abbott’s remarks left her “confused” and “discouraged,” she added.

“Confusing information about this law causes a victim … to have the wrong idea of ​​what to expect if they have to seek services to terminate a pregnancy, and I think that can be disconcerting and perhaps re-traumatic.” , said.

HOW MANY WOMEN AND GIRLS COULD BE AFFECTED BY THIS LAW?

The Texas Health and Human Services Commission estimates that about 15% of the nearly 55,000 abortion procedures performed in Texas in 2020 were less than six weeks gestational age. That amounts to about 8,000 abortions.

The state’s figures are in line with the claim by abortion providers that the law would ban at least 85% of abortions in Texas. In 2020, that would mean about 47,000 abortions.

Abbott, who is a Republican, made his comments Tuesday at a news conference when asked if the new law would force a raped person to carry the pregnancy to term, as it has no exceptions for rape or incest.

He replied: “It does not force her at all, because it is obvious that she provides at least six weeks for a person to have an abortion.”

Abigail Aiken, an associate professor at the University of Texas who studies reproductive health, explains that someone may not realize that their period is late until after a few days or even a week, “and that makes you about five weeks ”.

“And after that… it may take you some time to make a decision about what you want to do with that pregnancy, and then you have to navigate the obstacle course that Texas law has already set in motion when it comes to access abortion in a clinic in this state, “said Aiken.

State law states that people wishing to have an abortion must make at least two visits to an abortion clinic, waiting at least 24 hours to return after the initial visit. Other requirements are ultrasound scans and counseling material.

During the press conference, Abbott also pledged to “remove all rapists from the streets.” Abbott’s office did not respond to subsequent requests for comment.

WHAT ARE THE DETAILS OF THE TEXAS LAW?

The law allows any citizen to sue Texas abortion providers who break the law, as well as anyone who “helps or instigates” a woman or girl to undergo the procedure. However, the patients who undergo an abortion cannot be sued.

The person filing the complaint does not have to be related to the person who has an abortion.

And the person who files the lawsuit is entitled to receive at least $ 10,000 in damages if he wins in court.

Texas Right to Life, the largest anti-abortion group in the state, created a website to receive information about suspected violations of the law and says it has lawyers willing to take legal action.

But the website was still down on Thursday, days after GoDaddy canceled its hosting, claiming it violated its terms of service.

A spokeswoman for Texas Right to Life noted that the website is rather symbolic as anyone can report a violation and because abortion clinics appear to be following the law.

A trial is ongoing in the United States Court of Appeals for the Fifth Circuit, although the timeframe for the next action is unclear.

The US Supreme Court refused to block the law from taking effect while the case makes its way through the judicial system.

In its 5-4 ruling, the highest court stressed that it was not addressing the constitutionality of the law, but that those who requested an emergency suspension had not met the necessary requirements to block it.

On Thursday, the Justice Department sued Texas over this law, arguing that it was enacted “in open defiance of the Constitution.” The lawsuit asks a federal judge to declare the law invalid.