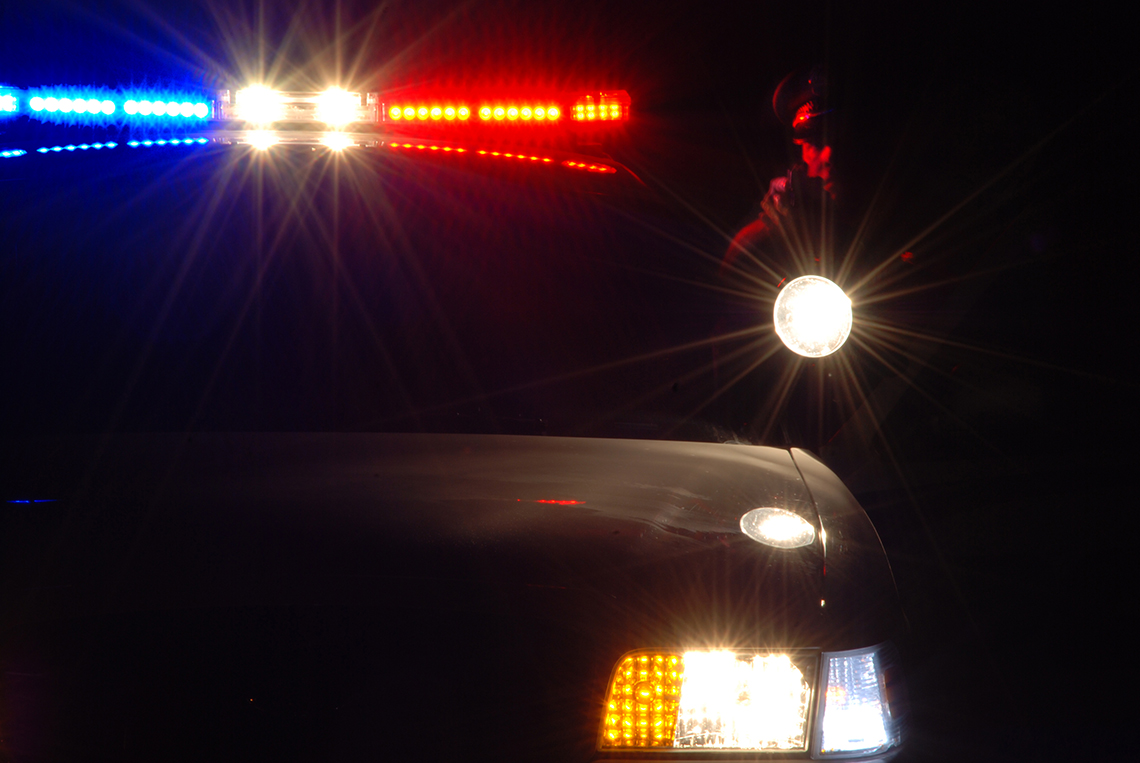 A Texas policeman who checked a house in the early morning on Saturday shot and killed a woman inside.

A neighbor had called authorities after noting that the doors were open and the lights were on, according to NBC Dallas-Fort Worth.

The video of the body camera shows the agent circling the residence before approaching a window, shouting "raise your hands, show them to me" and open fire.

After the incident, officers entered the home and assisted the woman, identified as Atatiana Koquice Jefferson, 28. She was pronounced dead at the scene.

The body camera footage released by Fort Worth Police. Officers do not announce themselves. He tells her to put her hands up and "show me your hands" and then he fires through the window into the house. @wfaa pic.twitter.com/exGUdwo3LP

“She would never have been a threat to anyone. That's why it's so hard to conceive, ”said Venitta Body, the girl's aunt.

The officer, who has worked in the department since April 2018, was temporarily separated from the position while the shooting was investigated.

The mayor of Fort Worth, Betsy Price, said the police chief and his team would act with "immediacy and transparency to conduct a thorough and thorough investigation."

This incident is the second that occurs two weeks after Officer Amber Guyger was found guilty of fatally shooting a man who was at his home near Dallas in 2018, according to NBC News.

In both cases the police were white and the fatal victims of the black race.