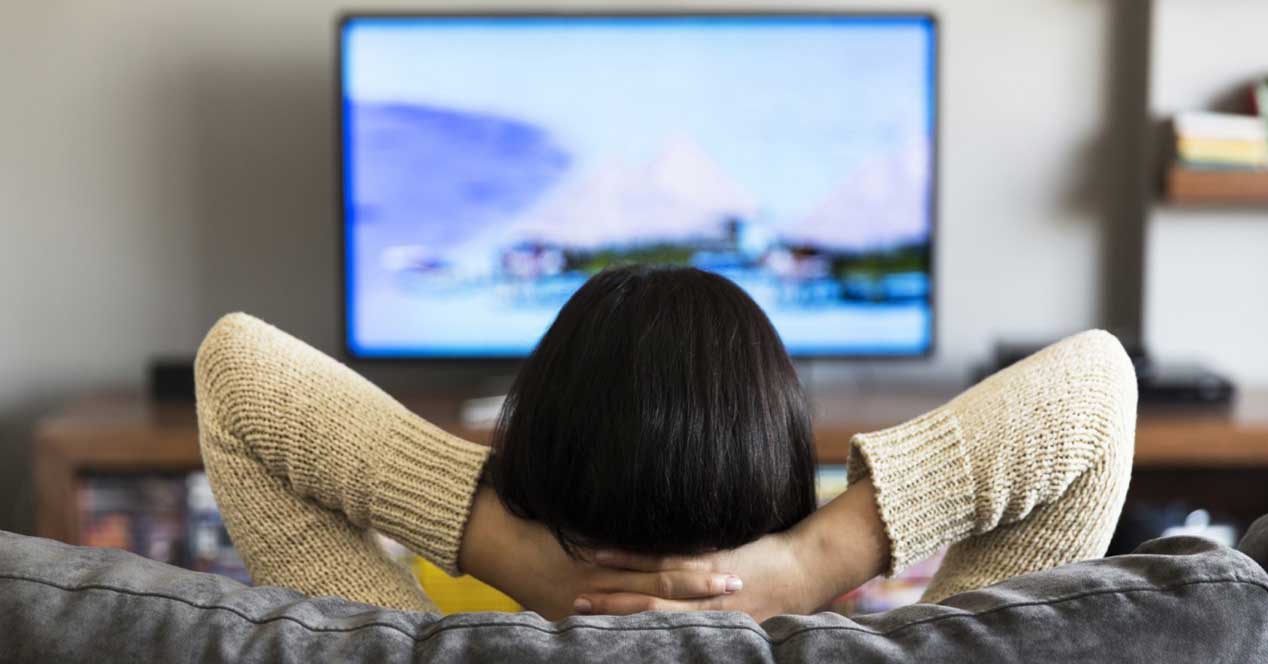 Roku and Fire TV: collecting information from what users see

To analyze it, a group of researchers from Princeton University has conducted a study in which they analyze the monitoring done by devices such as Roku or Amazon Fire TV. These devices are really cheap, and they open the door to a multitude of applications and streaming platforms, but there is a hidden cost.

In exchange for being able to sell them for just 30 euros, both companies monetize users through advertisements, which they direct in a personalized way through knowing the user's view ing history. To do this, some of the included apps collect data that associates individual identifiers, such as titles of the videos that are seen, names of channels, SSID of WiFi networks, etc.

They also analyzed 100 linear channels, and found 9 on Roku and 14 on Fire TV that filtered the title of the video that was being viewed to a tracking domain. In the case of Roku, all titles were being sent in plain text without encryption, and anyone could intercept them. In Fire TV the information was encrypted except in two channels.

As if that were not enough, both devices had settings that allow you to limit the tracking of ads, as well as deactivating interest-based ads. However, the researchers found no difference between activating and deactivating these options, since the number of trackers was the same.

The researchers say they plan to study other devices and platforms in the future, so we could learn even more cases like this on devices like Chromecast or on the platforms themselves that use Smart TVs. So far, they have managed to show that our viewing history is far from private.