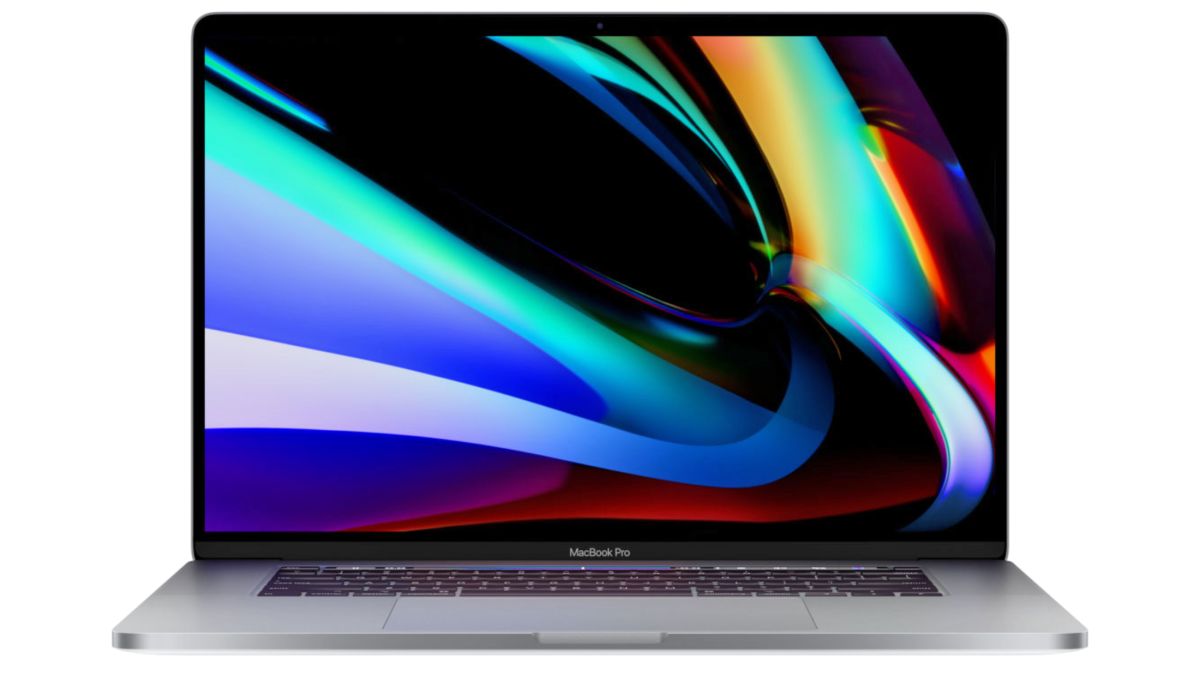 It is already official. Apple has introduced the new 16-inch MacBook Pro, which comes with a better processor and better keyboard, to completely replace the 15-inch model.

Rumors have long been heard that Apple would release a slightly larger version than its top-end MacBook Pro, and it's finally here. Its most important novelty could be the arrival of a new keyboard, called Magic Keyboard, which will replace in all the new models the Butterfly keyboard that until now MacBook Pro have.

This change is due to the fact that during the last years the Butterfly keyboard has been criticized for sometimes being defective and needing replacements or repairs (something that Apple has offered in most cases for free for the affected users). That problem would end this new model.

In addition, the Touch Bar has also been modified in the new 16 "MacBook Pro, this time separating the“ ESC ”button independently and as a real and physical button, instead of being part of the Touch Bar, something much requested by the professionals who use the MacBook Pro.

However, those who want the most advanced configuration will be able to opt for a Core i9 eight-core and 2.4GHz processor, along with 64 GB of RAM, an 8 GB Radeon Pro 5500M GPU and an 8 TB capacity SSD unit . Of course, this model costs the nothing modest sum of $ 6,100.

Of rest, each MacBook Pro of 16 "has four USB-C Thunderbolt 3 ports and a huge and generous battery that, according to Apple, offers up to 11 hours of autonomy. In fact, it is so large that it is just at the limit of size of what the United States aeronautical federation allows to board their planes.

The new 16-inch MacBook Pro is now available directly through the Apple website and its stores. This model replaces the 15 "version, so as of now the Apple notebook catalog only includes the MacBook Air, the 13" MacBook Pro and the new 16 "model.