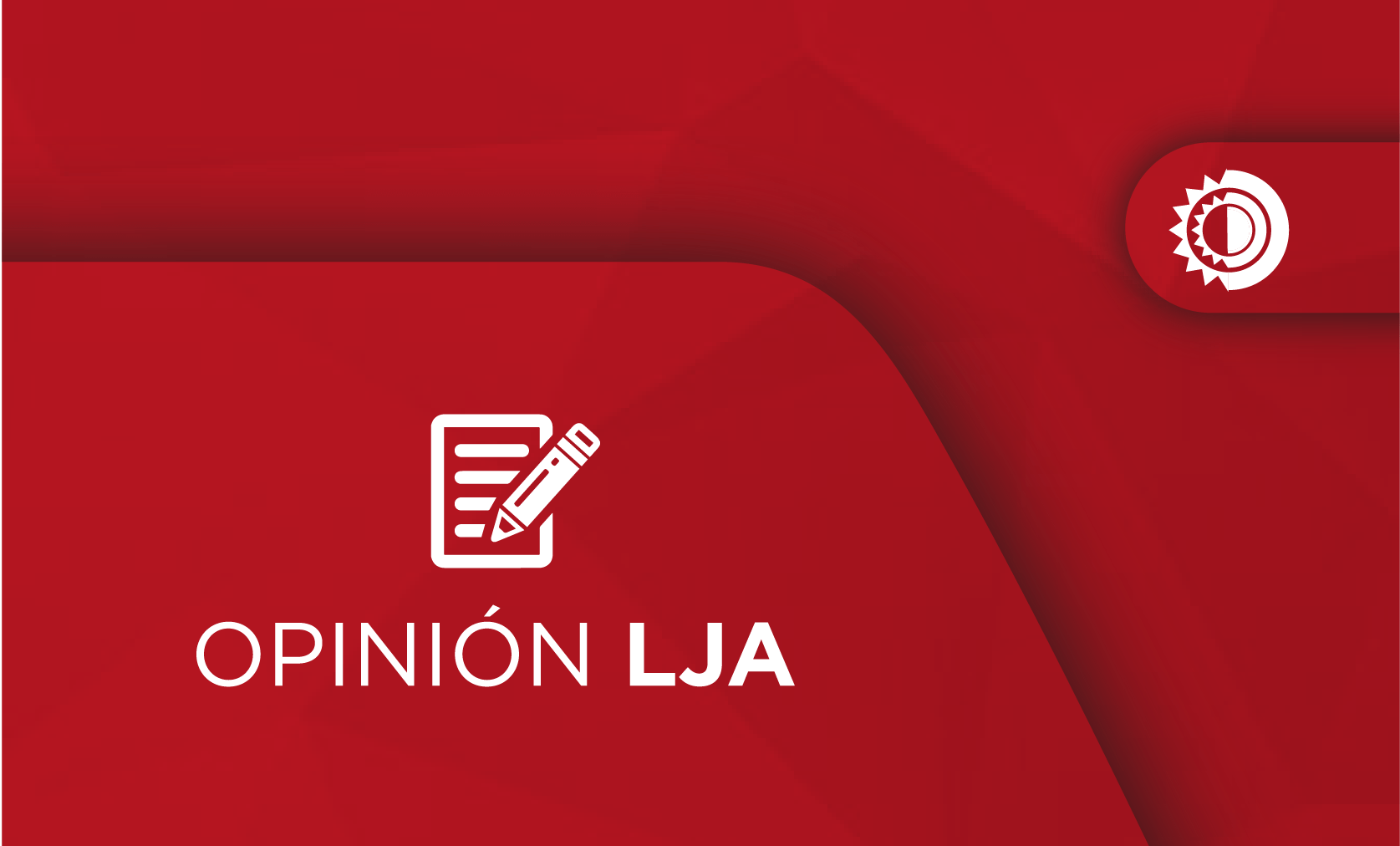 From the political division of the United Mexican States promoted from the highest magistracy in the country, and, to be more precise, from the arena that represents the morning pulpit that President López presents to the country every day. Yes, some of us will be reminded of "bringing a map of the Mexican Republic with political division," which meant a letter-sized sketch of the country with the boundaries of the states. That, years ago, was what Mexicans commonly understood about political division. In the new times, in the post-brunette times, the national political division has extended its reach to other places, and the political division now refers to the ways of thinking, to the perceptions of the forms, let alone to govern, but to express mere ideas. We do not judge the contents, but the forms, and with that we determine if someone is with me or against me, if someone is with Mexico or against him.

President López is the visible figure of a nation project that is being defined every day, making details and new determinations of what is right and what is not; Nothing escapes this exercise of "transformation," the generalized view of Mexicans about their own country, which had been built for a little over a century, is in the process of redefinition. History, culture, education, health, politics, everything is on the dissection table. It is striking the way in which President López can take a subject, an issue, and make it a norm, a new paradigm, a new truth, and promote his accommodation in the catalog of "transformations", of "true changes", without from outside, From society, there is human power, let alone legal, that can oppose and correct it.

However, I think we give too much credit to President López himself, there must be more, (here, however I am certainly speculating), behind the owner of the morning, there is a project raised by a group of people, powers, interests, that encourage, that support, that nourish and inflame AMLO. The president is encouraged to directly confront the laws, the Constitution, and the country kicks, stains, is stirred, but in the end, it yields. The latter could be clearly observed with the illegal appointment of the head of the National Human Rights Commission, Rosario Piedra, who, being promoted from power, read López Obrador, had to arrive at the position no matter what it cost. The group of the new majority in the Senate of the Republic, headed by the morenista senators and pastored by Ricardo Monreal, did everything to raise the issue, in accordance with the constitutional and regulatory canons of the Upper House of the Congress of the Union, but, He did not give them. The vote involved obtaining 78 votes to be valid, but only obtained 76. The legislative revolt and the maromas of the coordinator of the parliamentary group of Morena and president of the Board of Political Coordination to save the process began, he did not succeed, he should have negotiate with the opposition the reinstatement of the vote to calm the scandal, which was coming. In the end Morena and her allies realized that again the numbers were not going to favor them and left the thing as it was, and they jumped the Law and the Constitution and imposed a sad woman in a position that exceeds her in many of her profile personal. Subsequently, it was also detected that Mrs. Piedra still in October held the position of national advisor of her party, so her candidacy and person made her ineligible, but, today she is the acting ombudsperson. So the 4th.

Along with these illegalities vented to exhaustion in the media, in the corridors of the political parties, of the Chambers of Deputies and Senators, of the lopezobradorist government itself, the systematic demolition of the precarious national legality, is becoming clear, although Their scope is not yet clear, and I fear that we will not perceive them, but until their virulent effects are irreversible. The judiciary is in the spotlight, its autonomy is smaller every day, the political project that assimilates independence, is operating quietly, discreetly, powerfully, on the wills of the magistrates. The flag of the fight of corruption is a political resource and a tool for control and manipulation of personal spirits, Medina Mora knows about it with knowledge of the cause. Corruption is not combated, it is used as a surgical instrument that operates judicial lobotomies to magistrates and magistrates to add them to the train of the “transformation” in the making.

The economy of the country is a factor that bothers López's presidency, it is a reality that the ruling team does not quite understand. Yes, the economic reality does not yield to the attempts of its reconduction in the margins of the “moral” economy that drives the head of the new regime, and stubbornly keeps pushing the indicators down, there is no growth, then there is no development; foreign investors remain determined not to understand the whim of the cancellation of Texcoco airport and its replacement by Saint Lucia. The rating agencies insist on verifying the arguments of petrolizing the national economy, of judging the viability of “Dos Bocas”, of the fact that Pemex should have it piped and defending it from the hacks to its financial systems. That the field should be supported at its discretion, regardless of whether it means irreparably damaging the export sector and its more productive sector.

Let us no longer mention the public insecurity in which the country is trapped, with the paralysis of the State to face that scourge that today puts us in the most violent year in our history, more than 31 thousand deaths, worse than in a war. And the government determined to continue sailing aimlessly, without strategy, without responsibility.