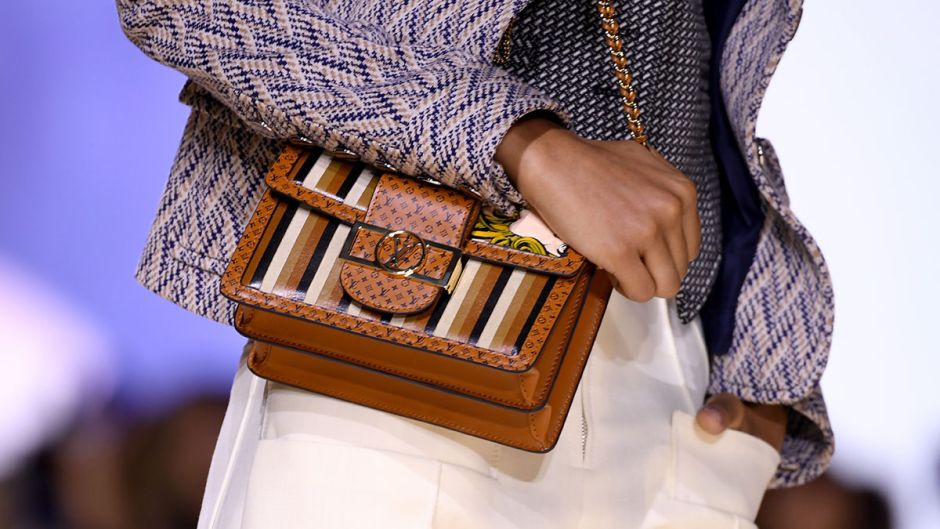 The brand that occupies the first place is valued at $ 32.223 million dollars

The luxury brand sector is one of the fastest growing in the last year.

The marketing consulting company has announced which are the brands of luxury items best valued this year, where you can see that this sector is having an accelerated growth.

That is why, below, we share the ones in the first five places, according to Business Insider.

Currently, it occupies the 67th place if we take into account the brands of all industries. But in terms of luxury items, it ranks number 5 with a brand rating of $ 8,192 million.

This brand occupies the fourth place and is valued at $ 15,949 million dollars, but it is the one that has had the most growth in the last year, since its value increased by 23%.

If we take into account the brands of all the trade sectors in the world, Hermès would be in 28th place. But if we only consider luxury goods brands, then its valuation of $ 17,920 million makes it third. .

It is not surprising that Chanel has almost kept the number 1 position, as it is one of the most popular in terms of luxury items. Currently, it is valued at $ 22,134 million.

This brand is valued at no less than $ 32.223 million dollars, which makes it the most valuable in the world, in terms of luxury items. In addition, it also ranks 17th as the most valuable brand of all sectors.

Its value increased by 14% in the last year.

–You may also be interested: How much money would you have if you had invested $ 1,000 on Facebook 7 years ago?