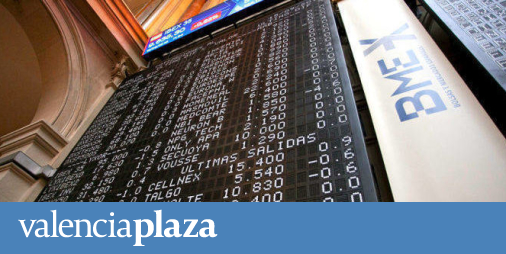 MADRID (EP). The volume of IPOs in Spain has continued its downward trend in 2019, due to the fact that there were none outside the Alternative Stock Market (MAB), according to a report prepared by Baker McKenzie. Specifically, in the MAB debuts amounting to 317 million dollars (284 million euros) took place, a figure 69% lower than those that occurred in the previous year. Although no company has raised funds to go public in 2019, there has been a premiere in the continuous market: Grenergy Renovables, which has gone from MAB to Continuous with a pure listing without any offer quoting since December 16, 2019.

Baker McKenzie explains this behavior by the absence of national political stability, by the commercial tensions and by the lack of solutions to Brexit. "Global geopolitical factors do not favor companies opting for the IPO to attract capital where volatility can make a dent in these debuts," explained the partner responsible for the company's capital market area, Enrique Carretero. In this sense, he believes that the trend will follow this course, in which more dual-track operations are seen, unless the disputes of the geopolitical level are clarified or macroeconomic indicators improve.

Alibaba's operation consolidated the retail sector as the first place to raise capital, with the financial being in second place, followed by the sanitary and consumer products and services. Also, Baker McKenzie indicates that many operations were delayed or canceled, with the majority accusing low demand from investors and low prices as the main factors of the postponement. Some of the biggest canceled debuts this year included GFL Environmental, Homeplus KREIT, ReAssure, Latitude Financial, Endeavor, Virgin Trains USA and Vine Resources.

On the other hand, although Saudi Aramco's public offer of sale (OPV) boosted capital raising in EMEA, Brexit and weak economic activity throughout the Eurozone resulted in a "slow" market. The volume fell by 46%, carrying out 113 operations, while the value remained static at 45.6 billion dollars (41,000 million euros), helped by the 10 mega-operations in the EMEA region.