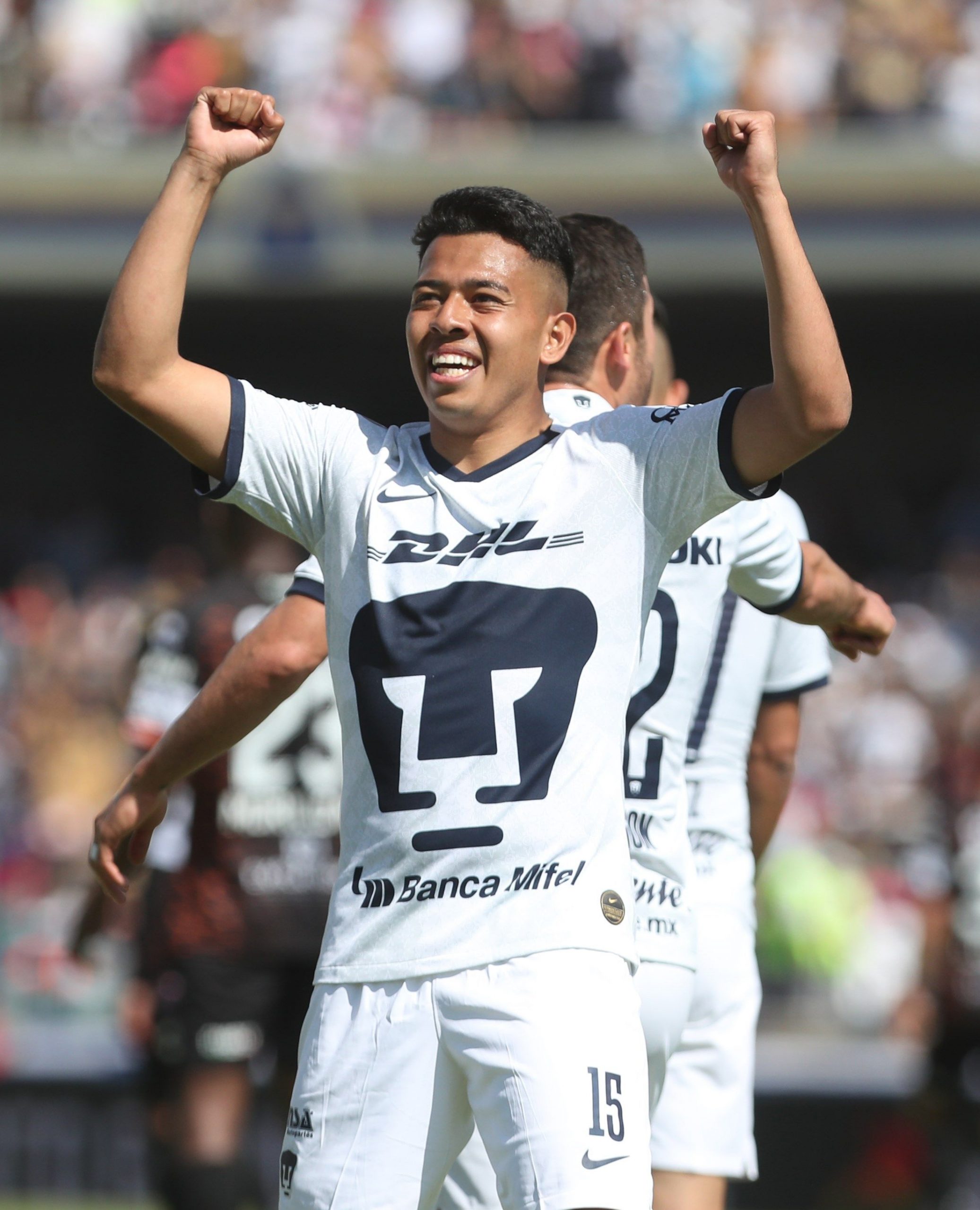 Mexico, Feb 5 (EFE) .- The American Sebastian Saucedo, midfielder of the Pumas, said the Mexican League has given him more projection to go to the national team than the Major League Soccer (MLS) of the United States. ” Since I arrived I have had calls from the US national team, but I could not attend. For the Pre-Olympic there are FIFA dates and I would like to go because it would be a dream to qualify for the Olympics; that has given me the continuity of play in Pumas ” , said the player at a press conference, Sacedo arrived as reinforcement of the Pumas of the Spanish coach Míchel for the present tournament from the Real Salt Lake of the Major League Soccer of the United States. He is 23 years old and since his arrival at the feline team he has played the four games of the tournament and has already scored a goal, hence his illusion of playing the Concacaf Pre-Olympic Championship next March with the United States National Team, where he trusts to be called because Pumas has continuity, unlike his stay in MLS. “In MLS I felt comfortable because there you go to the club you work and you go, here the concentrations are longer, but I feel better here because here I have the opportunity to fight for the position and if I do it well I am still a starter, something that did not happen there, “Saucedo said.” The difference with MLS is that this is a consolidated League and they are growing, although they are investing in many high-ranking players, in addition to that they give more preference to their figures for their relevance and here you can compete for the position, “he explained. The duel of the fifth date on which Pumas will receive the next team from San Luis Sunday at the University Olympic stadium, he warned of the need to get strong at home. “San Luis is going to get complicated coming to our stadium, that’s the idea, it’s a team that plays well, but we at home must show that it will be very difficult to get us a point. “Pumas marches undefeated in the third place of the Clausura tournament with eight points, the product of two wins and two draws. (c) EFE Agency