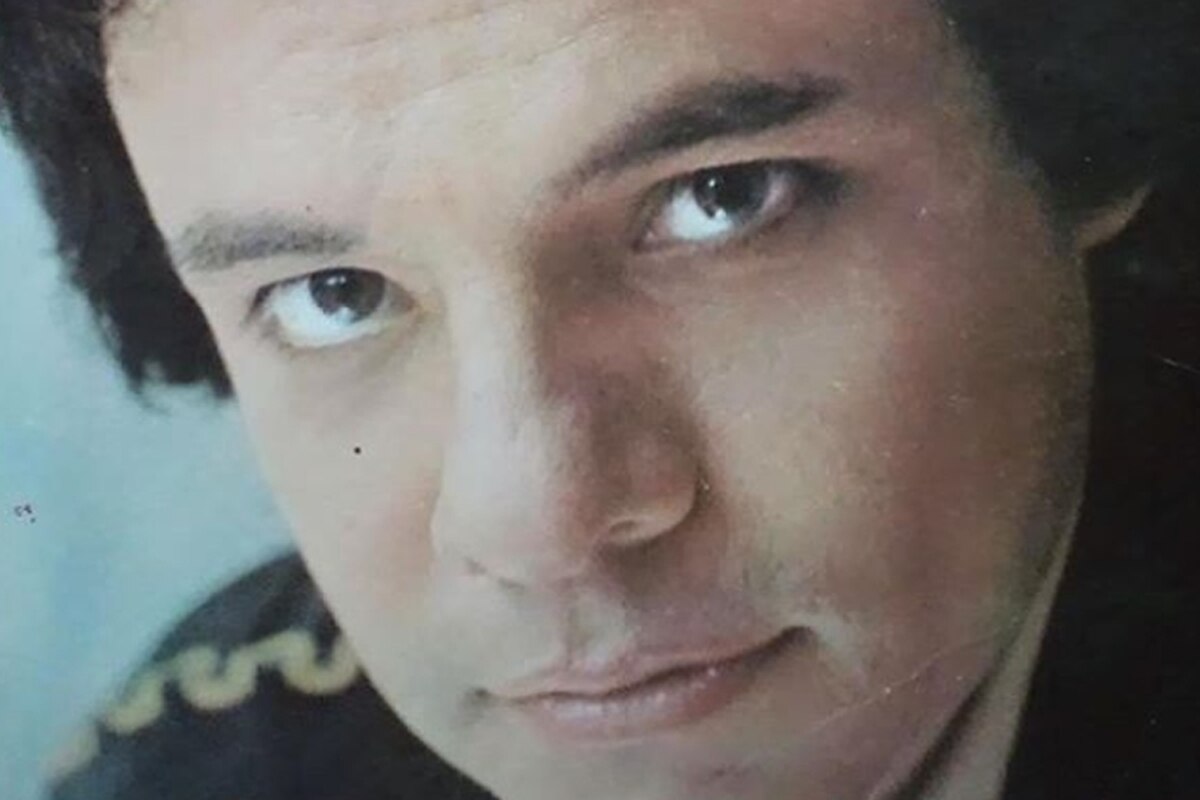 During the tributes of José José in Mexico, the affection that the people had for the idol was exposed, but anecdotes of those who could have contact with him since his youth also resurfaced.

One of the people who knew him most since before fame was María Luisa Ortiz, cousin of the singer's cousin, and known in the Clavería neighborhood as “Aunt Malicha”. In several television programs he has told his relationship:

“The four brothers, three men and I, grew up together with José José. It was a wonderful thing, childhood and youth, very beautiful. He was always very affectionate, very kind, very playful. ”

In an interview with Infobae Mexico, after José José's remains were buried in the French Pantheon, María Luisa shared the best memories with her famous cousin:

“Our pranks, we were complicit in many things of children, we made pranks, we played games. When we were teenagers we went to parties and he danced with me, ”he recalled.

María Luisa remembers as something unique the night in which her cousin became famous when she sang “El Triste” at the II Festival of the song at the Teatro Ferrocarrilero in Mexico City, in 1970. “It was an extraordinary thing, a Great emotion, very strong, ”he recalled and also commented that when he was famous, he went to the singer's concerts, but he was worried“ that a rooster would come out ”.

María Luisa Sosa wants the world to remember José José as she described it in an interview: “It was great, exciting, beautiful, everything, it was very, very big. His greatness and love was 50 times his size. ”

During the tribute that was held in the Parque de la China, around the statue dedicated to José José, neighbors of the Clavería colony gathered in the mayor's office of Azcapotzalco.

With photos, LP records, and many memories, attendees of all ages wanted to pay tribute to what was their idol, but also their neighbor.

Infobae Mexico spoke with Professor Luis Humberto Villar Rodríguez, the man behind José José's bronze statue in the park located in the middle of the colony.

“I met José José in Clavería, I told him that I was going to put a bust in the park of Los Vagos, but I am anyone, so I went to ask permission, but the mayor of Azcapotzalco told me no, that we preferably put a statue here in the China Park. ”

"José José came to inaugurate it, he was recording" La Fea Más Bella "in 2006 in Monterrey when the statue was put on. Since then I sing" Las Mañanitas "on March 19, José came an occasion, and I made a Tribute on the day of the composer and now at the farewell.

He said that when he unveiled his statue, José José "told me what he was giving me in return and I said no, that he just greeted me, and gave me his coat, he gave me the bag that the statue is wearing."

It seems that José José really enjoyed the Parque de los Vagos in the Clavería neighborhood, as Villar Rodríguez mentioned it, and so did José Luis Santaolaya, another neighbor who spoke with Infobae Mexico about his memories with the singer.

The neighbor who attended the singer's tribute recalled: “My older brothers are contemporaries to José José, they came to live with him and his brother Gonzalo. José José, my brothers and I studied at an elementary school called Instituto Estado de México there in Floresta street. There are many anecdotes, I remember as a child that I rode a bicycle and I saw him in the Park of Los Vagos with all his friends. ”

Santaolaya said that when his neighbor was famous, he went to see El Patio nightclub, where it was common for José José to perform concert seasons.

“Yes I saw it, in El Patio in Colonia Juárez. I also remember Doña Margarita, her mother, she had a restaurant in the street of Thebes, they lived in Thebes 32, and what was Tebas on the corner of Oasis was the restaurant of Doña Margarita, I saw her attending to the people , preparing food. ”

Infobae Mexico also went to Thebes 32, where the house where José José grew up looked like any other day, because there were no fans of the singer, although a few blocks away he was full to honor him around his statue in the park from the Clavería neighborhood.