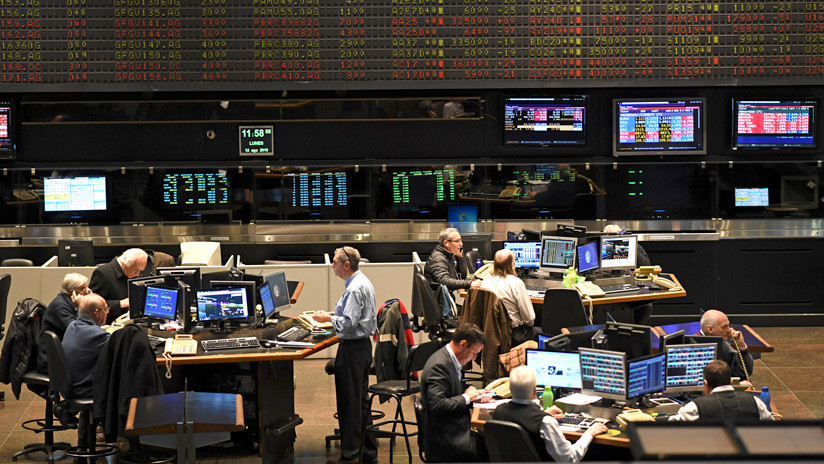 The Argentine economy began the week without major outbursts after the victory of the Peronist Alberto Fernández in the elections of October 27, which means the return of the center-left to the Presidency from December 10.

In effect, the price of the dollar published by the National Bank indicates that the US currency is sold at 63.50 Argentine pesos per unit at noon, reflecting a small drop compared to Friday, when it was offered at 65, marking a historical ceiling.

The value of that foreign currency is very important for that nation of the Southern Cone, because when it rises, the prices of the entire economy also tend to grow, a situation that translates into inflation.

On the other hand, the Buenos Aires Stock Exchange gives positive signals after the victory of the Frente de Todos in the first round. In fact, last Friday the Stock Market Index (Merval) closed the day with 34,482 points, while on Monday it reached a peak of 36,560. Thus, after 12:00, it fell slightly to 26,105 points.

The country risk rose only after the overwhelming defeat of Macri: on October 25 it had a peak of 2,137 negative points, while on Monday it reached 2,174. The index measured by JP Morgan reflects the distrust that the financial world has in a specific nation, and Argentina has a very bad reputation.