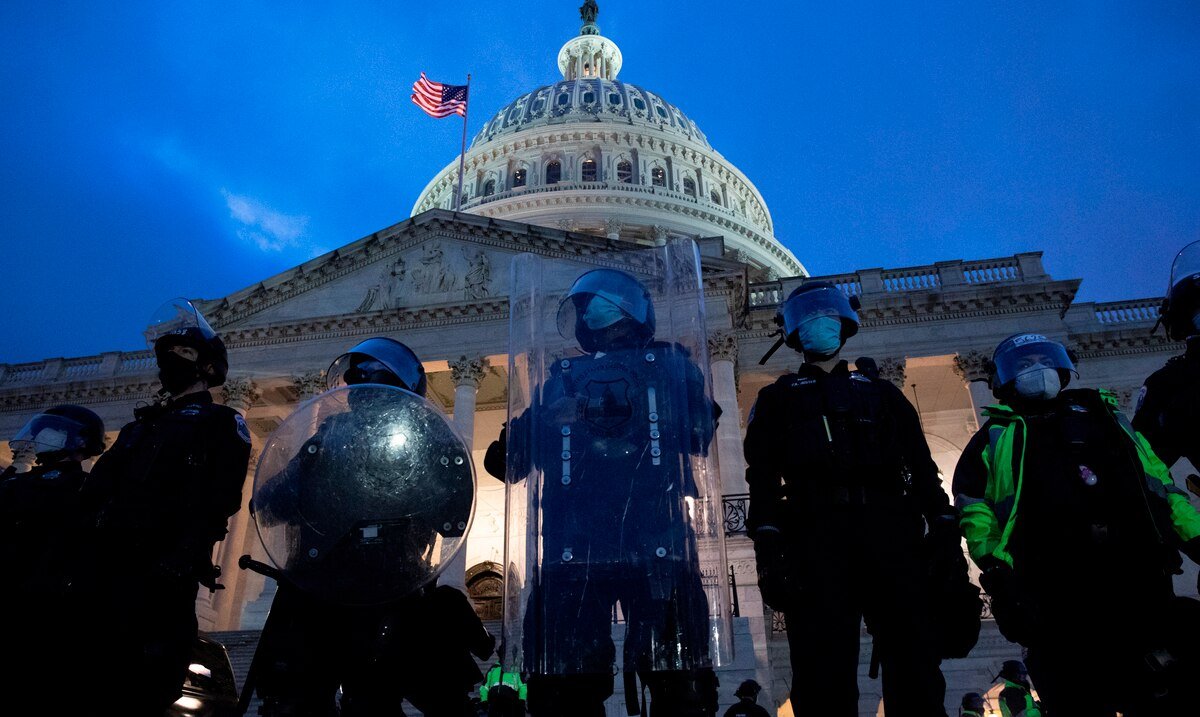 The Attorney General’s Office is going to open a federal criminal case for the death of a police officer in the assault on Congress perpetrated by radical followers of the outgoing President of the United States, Donald Trump, on Wednesday, local media reported today.

Capitol police officer Brian Sicknick was one of five fatalities in the assault carried out by Trump supporters to disrupt a session certifying the electoral victory of Democrat Joe Biden.

The agent died this Thursday “due to injuries” suffered while protecting Congress from assault by Trump supporters, police confirmed in a statement.

The official version indicates that Sicknick was injured “while physically confronting the protesters,” but some media have indicated that he was hit on the head with a fire extinguisher by one of the assailants.

The agent suffered a “collapse” when he returned to his office, for which he was transferred to the hospital, where he died 24 hours later.

The death is being investigated by the Federal Bureau of Investigation (FBI), by the homicide section of the Metropolitan Police Department in the capital and by the Capitol Police.

Congressional Democrats and some Republicans have held Trump responsible for the incidents, urging protesters to go to Congress in a speech to the White House in which he reiterated his unsubstantiated accusations of electoral fraud.

In addition to Sicknick, four protesters identified by authorities as Ashli ​​Babbitt, a 35-year-old woman living in San Diego, California, lost their lives in the incidents; Benjamin Phillips, 50, from Ri (Pennsylvania); Kevin Greeson, 55, of Athens, Alabama, and Rosanne Boyland, 34, of Kennesaw, Georgia.

According to the police, in the assault, in which shootings took place, the officers were “actively attacked” with metal pipes and other weapons.

Due to the criticism received by the poor security system established around the legislative headquarters in the face of a protest called days ago, Capitol Police Chief Steven Sund announced his resignation on Thursday.

The deceased officer had been working for the Capitol Police since 2008 and most recently served in the First Aid Unit. 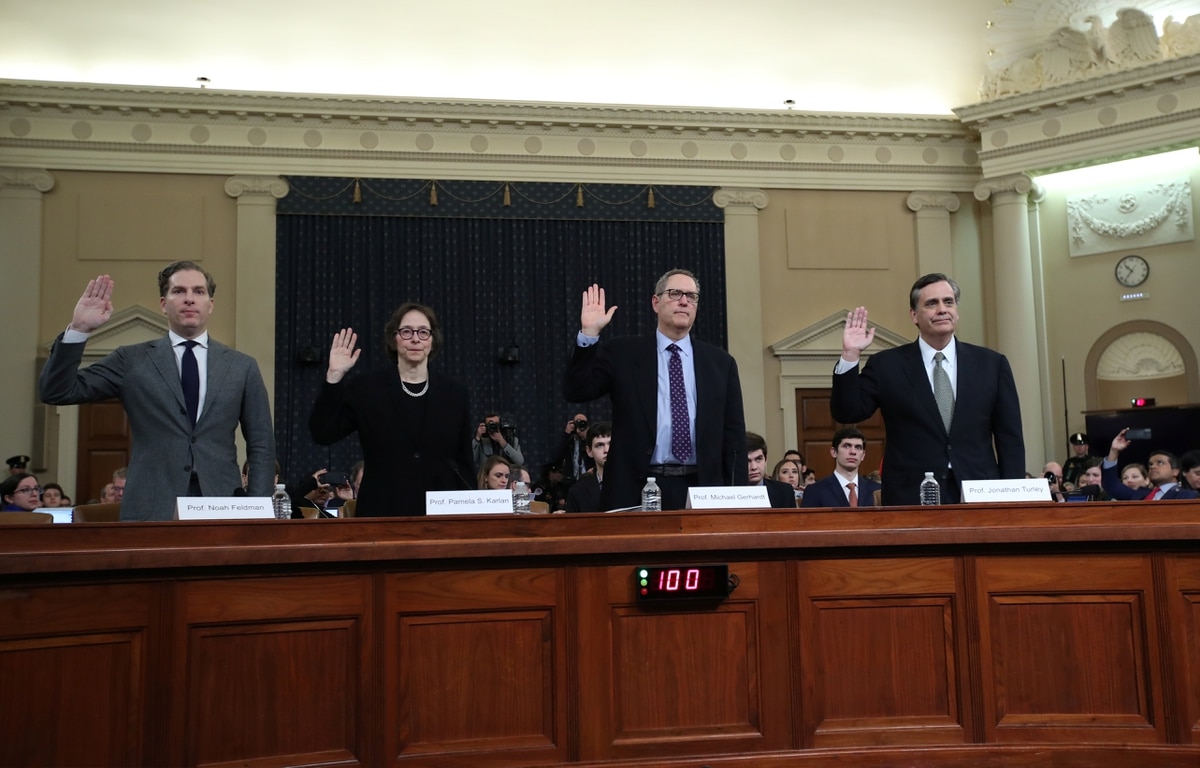 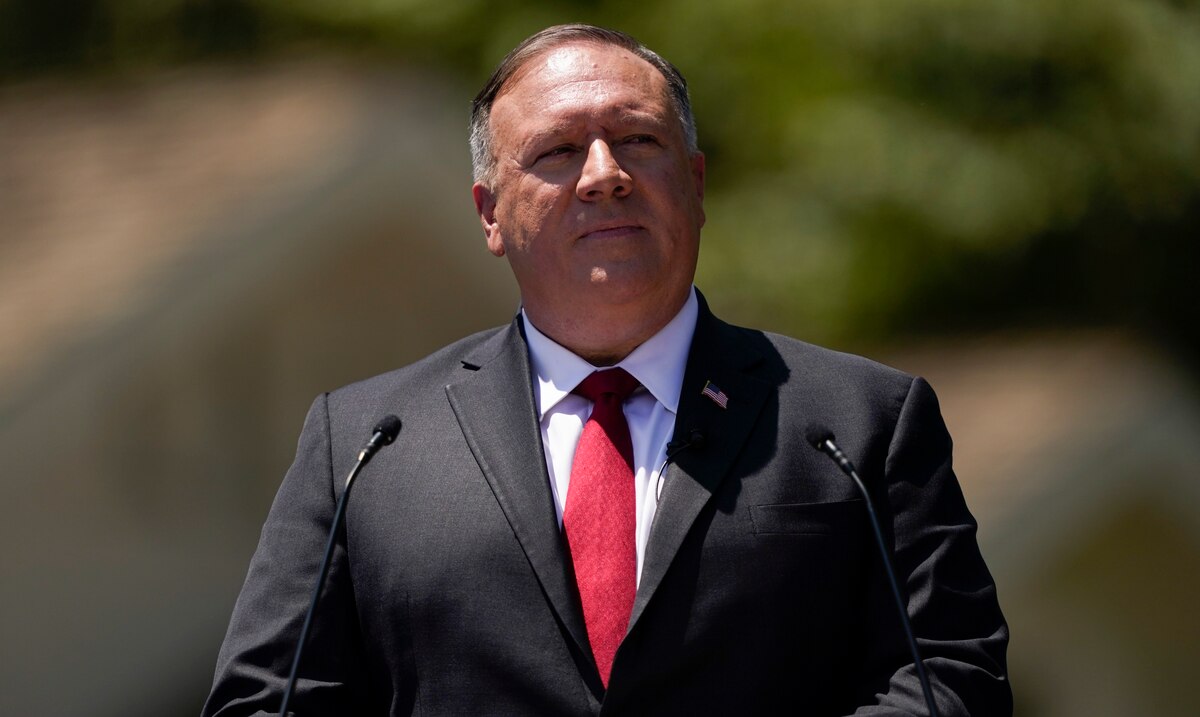