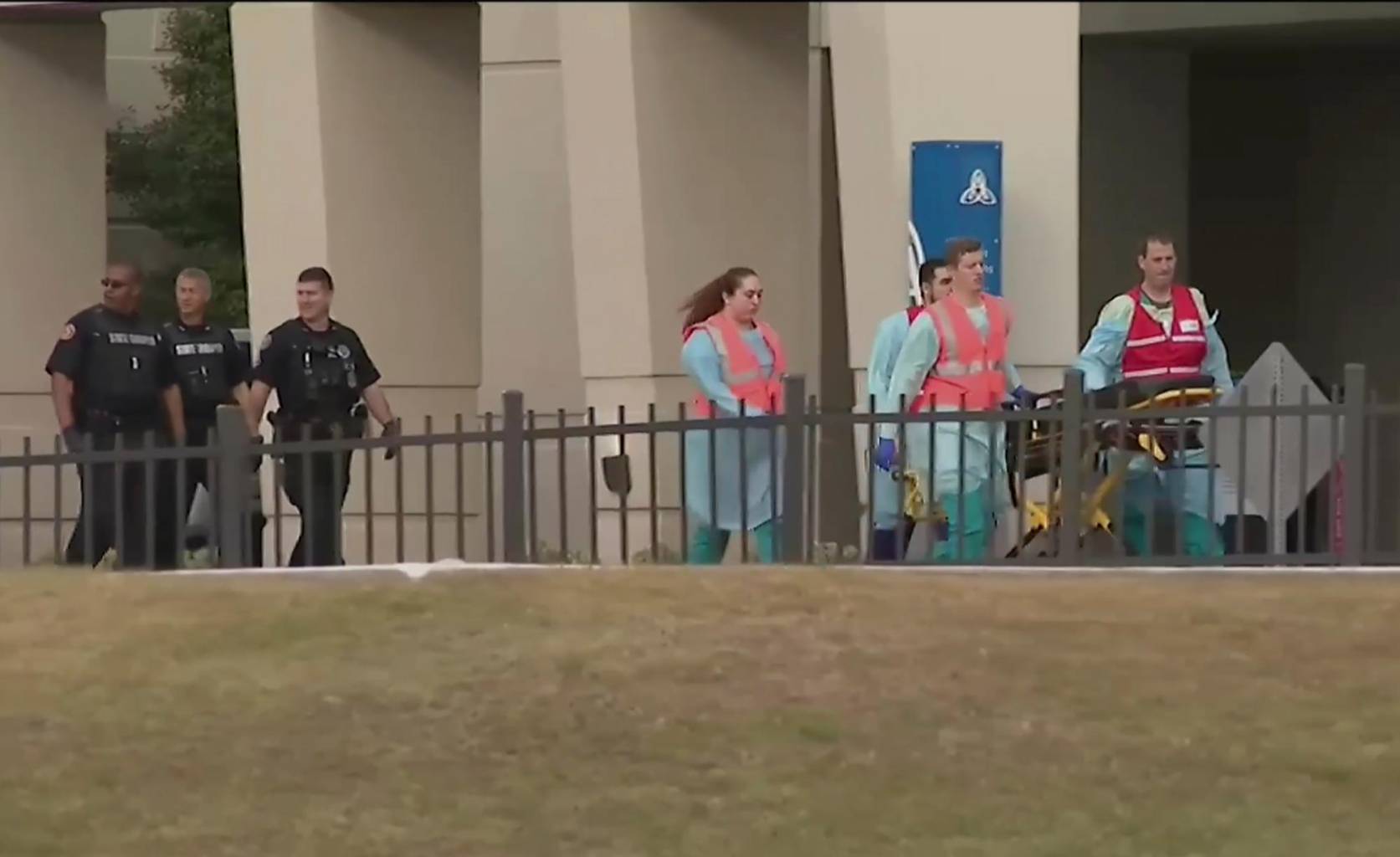 The author of a shooting on Friday at an air base in Pensacola (northwest Florida) was neutralized by security forces, as well as three of the people he was shot at, official sources confirmed.

National media have indicated that the author of the shooting is a Saudi pilot who was in training at the base, information that the authorities have not confirmed.

In a press conference at the gates of the base, which remains closed, the sheriff of Escambia County, David Morgan, and representatives of the Navy and the city of Pensacola said that in total there were eleven people involved in the shooting: four died , including the one he shot, and seven are hospitalized.

One of the three victims of the author of the shots died at the Baptist hospital in Pensacola and the other two at the scene, which, according to the authorities, seemed "the scene of a movie."

Sheriff Morgan asked for "patience" and "help" from the press, because, he said, the investigation is still ongoing and they cannot give all the information about the case.

Asked by journalists, Morgan said he could not give the name of the author of this "tragedy", which was "neutralized" by one of the members of the sheriff's office, and also did not want to "speculate" on whether it is a terrorist case.

N aval captain Timothy F. Kinsella, present at the press conference, said he could not answer the question of whether the author of the shooting was military, although he said that this shooting affects people who “are part of the family of the Navy".

The shooting broke out shortly before 07.00 local time (13.00 GMT) in a base building where the classrooms are located and covered two of its floors.

According to the schedules provided by the authorities about the death of the author of the shooting and the end of the threat, the episode lasted almost an hour.

Two of the injured taken to hospitals in the area are two sheriffs who entered the building in the middle of the shooting. One was injured in one arm and the other in one knee and not in danger of death, Morgan said.

The mayor of Pensacola, Grover C. Robinson, stressed that it is a “tragic day” for this city located more than a thousand kilometers from Miami, although together they will overcome it, and asked people not to approach the area where there is the air base unless strictly necessary.

The Pensacola air base has a military staff of more than 16,000 people and more than 7,400 civilian employees.

Jeff Bergosh, Escambia County Councilor, told the Pensacola News Journal that he was lining up to enter the Naval Air Station when the doors closed and received news by phone that something was happening inside.

There were many police vehicles, ambulances and fire trucks, Bergosh said.

A Catholic school that is near the base was also completely closed.

The two fatalities were civilians who worked for the Pentagon.