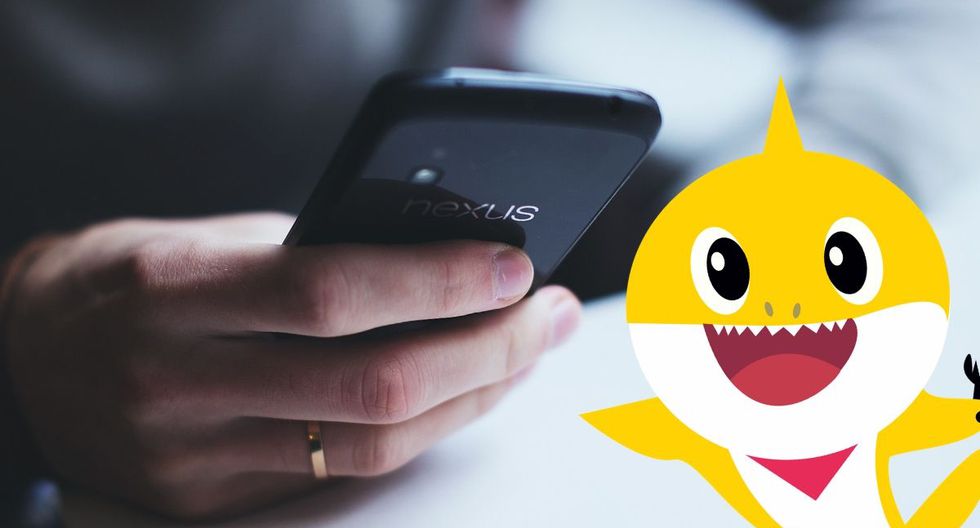 ► Breast Cancer: 7 options in Lima that seek to raise awareness about prevention and self-examination

Stories | The serious talks about trade wars and the slowdown in the world economy that take place this weekend in Washington suffered an unexpected interruption on Saturday with "Baby Shark," the musical hit on a family of sharks.

At a press conference at the end of the annual meetings of the International Monetary Fund (IMF) and the World Bank, a journalist in the front row received a phone call, and the tone of his cell phone was none other than the catchy children's song.

Amid a laugh, the IMF chief, Kristalina Georgieva, continued her comments by barely glancing at the offensive mobile phone.

"Baby Shark," a nightmare for parents and teachers around the world, went viral at the beginning of the year, driven by the frenzy of her dance and a hypnotically colorful video.

The annoying melody, which entered the Billboard ranking and its video was played millions of times on YouTube, came to be used in West Palm Beach, Florida, to try to deter the homeless from congregating in a public area.

You may be interested … The incredible moment when a wildebeest is released from the teeth of a hungry crocodile. (Photo: YouTube capture)

The incredible moment was captured by a photographer in Kenya. Video went viral on YouTube … (Keep reading here)

Child stars in peculiar anger against his mother, who had left home without saying goodbye. (Photo: Pixabay / referential)

A tender video invades social networks, this time a child is the protagonist of a particular anger at the carelessness of his careless mother, when she was about to leave home for work. The father of the child captured this unusual scene that reached many reactions on Facebook. Keep reading here …