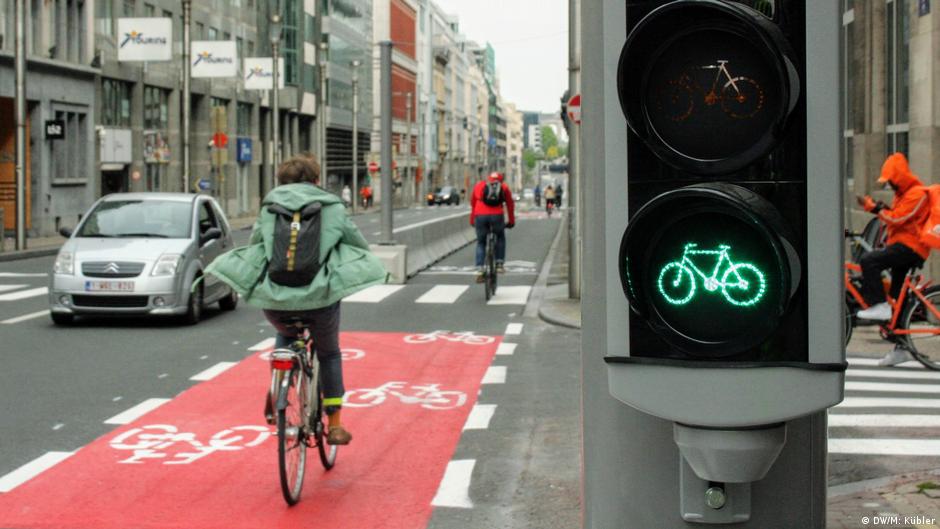 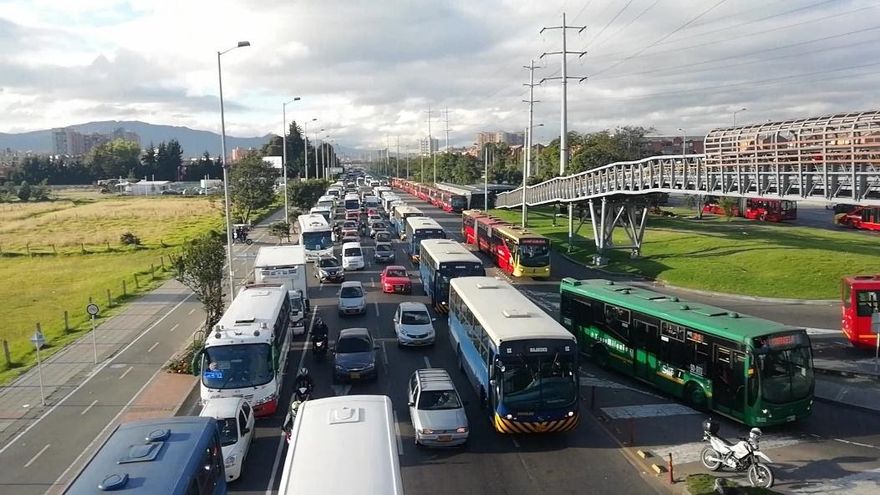 The relative calm of the first months of sanitary restrictions in Bogotá, when ambulances were the only ones capable of breaking the silence in the streets, has ended. Pre-pandemic traffic jams are back and the concern of mobility experts is evident. A study by the American consulting firm Inrix indicates that Bogota drivers lead the world list of time lost in traffic jams: a total of 272 hours on average stranded between the so-called “traffic jams”, something like 11 days consumed between traffic lights, pollution, honking and honking. the faithful sound of the radio.

But that of Inrix is, however, only one indicator among many. The city disputes other negative mobility data with Istanbul, Moscow or Mexico City, among others. To the road neurosis is now added the start of the works for the first line of the metro, a project on which has been debated for 70 years. Analysts and observers do not rule out a possible blockade of the Colombian capital.

The civil engineer Darío Hidalgo identifies, for example, three other deeper cracks in his opinion: the high levels of pollution, worrying figures for road accidents, and levels of inequity that are reflected in the spatial distribution. From their point of view, the distances, of up to two hours, that lower income populations must travel to work, and the cost of these journeys in proportion to their income are the most critical point.

An important portion of the city has been built spontaneously by migrants from the countryside and from violence that have not been taken into account within the planners’ drawing board. The political scientist and lawyer Andrés Felipe Vergara uses the example of San Cristóbal, a suburb at the southern end of the map, where “everything is poorly designed, there are no green areas, all the streets are narrow, there has been no planning for many years and growth it has been precarious and informal ”.

Faced with the disdain of politicians and planners, Bogota citizens have circumvented the obstacles with alternatives. Although most of the journeys, with 37%, are made by buses of the integrated network, followed by journeys on foot with 24%, motorcycles (5.5%) and bicycles (7%). ) gain ground year after year among users, according to a 2019 survey prepared by district authorities. But the increase in the number of vehicles also continues, a fact that causes concern. Today around 1.2 million cars circulate, accounting for 14.9% of the trips made.

The architect Jaime Ortiz created 47 years ago the Bogotá “bike path”, an urban emblem that consists of the partial closure of certain arterial roads to cars, so that the inhabitants go out on Sundays to do sports without pollution. Ortiz, 75, expresses his disappointment with the direction the city has taken today, especially because he considers that “no one knows where we are going.”

He also recalls that in the sixties of the last century, while the world followed the space race between the Soviets and the Americans, urban plans were drawn up in Bogotá to meet the needs of an expanding city. The model to follow was the prototype of the American city, marked by the use of the private vehicle and the modern urban planning theses of Le Corbusier and company (which in Europe, in the end, did not prosper very much).

The problem posed by the project was fundamental: the bulk of Bogota citizens were then mobilized by collective public transport, and not in cars that traveled daily on multi-lane highways in the direction of uniform and pristine suburbs, as in Houston or Los Angeles, for example.

On these pillars a somewhat confusing panorama was built, with chaotic avenues, full of buses managed by private administrators. The architect and historian Carlos Niños stresses that there was no “vocation to provide a public service”. The collective transport travelers, for example, did not have stops to shelter from bad weather, nor did they have very clear routes. Vehicles stopped where there were passengers, waving their hands, just like taxis.

That modernizing spirit had little civic opposition and swept away, in 1991, the last line of public trolleybuses, those vehicles that traveled powered by overhead power lines.

The result was a road battle, henceforth dubbed “the penny war”: “The conflict was generated because the drivers, who rented the bus on a daily basis to the businessmen, carried the entire burden of the system’s risk: of collecting the passengers, paying the daily rent, maintenance. To stay with an acceptable surplus they had to work very long hours and without social coverage ”.

The transit authorities limited themselves to issuing a “fairly generic” permit, which defined the route, the fleet or the schedule. Andrés Felipe Vergara, promoter of the use of bicycles, sums up: “In the 80s, drivers were not interested in picking up, for example, a pregnant woman, an elderly person, or a child, because that meant wasting time and passengers in the race side by side with other buses ”.

The only meeting point between analysts in the city, probably, is the fact that the arrival of the articulated bus system called Transmilenio, an idea based on the BRT model created in Curitiba (Brazil), has been positive. Or, at the very least, a step towards improving the outlook prior to its inauguration in December 2000.

Víctor Cabuyo is 60 years old and has been driving a Transmilenio bus for eight years. Through his speech all the shortcomings of a system in crisis parade: “The system is dysfunctional and is broken. The work overload is such that it is not uncommon to find drivers who choose to stop the vehicle in the middle of the road and request a relief for someone who is rested ”.

From his point of view, the number of cars overflowed some time ago the capacity of a road network designed to withstand the traffic of the sixties (there is talk of a delay of 3,000 million euros in road maintenance). The academic and economist Luis Mauricio Cuervo agrees, and explains that the objective of all municipalities for 20 years has been focused on advancing the exclusive lane bus system.

“All the financial and administrative effort was concentrated in Transmilenio,” says Cuervo, “this is not reprehensible. What happens is that the evolution of the project, due to lack of political consensus and structure, has been deficient and today it is collapsed. Today you find yourself with problems that range from the lack of civic culture, to the queues of seven red buses waiting for their turn to be able to advance in a station ”.

The urban planner Carlos Felipe Pardo, however, prefers to underline the progress of the last 25 years. His position is that the effort to consolidate a means of public transport has paid off. And that in other sections such as “policies for pedestrians or the offer of cycle routes, progress has been enormous.” And he adds: “There are more than 600 kilometers of cycle routes in Bogotá. Outside of China, the Netherlands or Denmark, it is the city with the most kilometers by far ”.

That said, it should be remembered that the leftist Polo Democrático and the centrist Green Party have governed Bogotá most of the time so far this millennium. To the greens, today in power with the political scientist Claudia López, responsibility must be attributed after the initial impulse of a key actor in this story: the bicycle.

Now an object of desire for urban planners from around the world, veteran Jaime Ortiz emphasizes that in reality the bike was always there. It was always an option in low-income neighborhoods and popular sectors. But his development, marching through informal circuits, went from stooping to the officiality. Today no one doubts its usefulness and its emergence does not make social distinctions.

José Delgado, a security guard at a cheese factory north of the city, travels 17 kilometers a day by bicycle between his home and work. Almost the entire trip is made through cycle routes. For this reason, he modestly tells that half of his salary goes to bike maintenance. The only obstacle it puts on the infrastructure is that “not all connections are signposted. If you don’t know the way, you can get lost ”.

In any case, the strength that the bicycle has gained in recent years is so powerful that some analysts, such as Jaime Ortiz, question whether the role that it is being given is not disproportionate. The bicycle, he says, must fulfill an appropriate role within the urban landscape. “But we have been sold the story that it is the solution to all our problems,” he says. “Today people are getting off the Transmilenio service to use the bicycle, and in my opinion that generates a distortion in the reading of reality . Because it completely misinterprets what its function is within the transport offer of a city with the characteristics of Bogotá ”.

Activist Andrés Felipe Vergara says: “If you have to go through the city, the right thing to do would be to be able to travel by decent and efficient public transport. But crossing the city by bicycle in two-hour journeys does not feel sorry for you and it is a sign that something is not well adjusted ”. One of the consequences has been that many cyclists invade roads such as the exclusive lanes of Tansmilenio.

And he concludes: “All this is adding up. Today the aggressiveness of the city is more overwhelmed than ever. And all of us, including cyclists, have fallen into this dynamic ”. 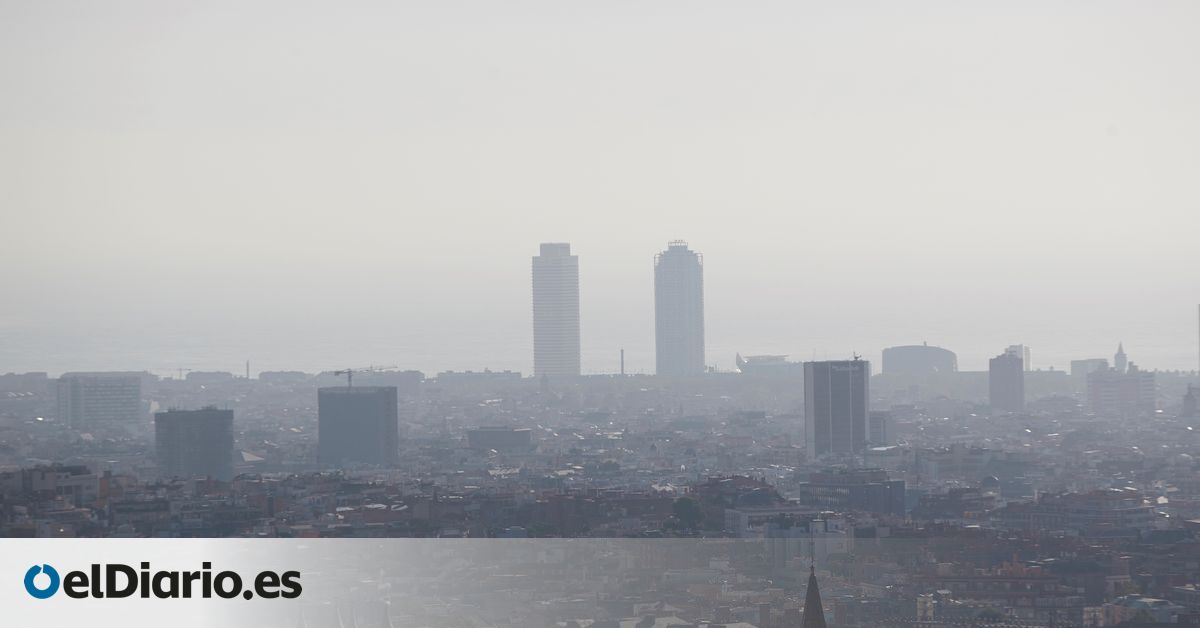 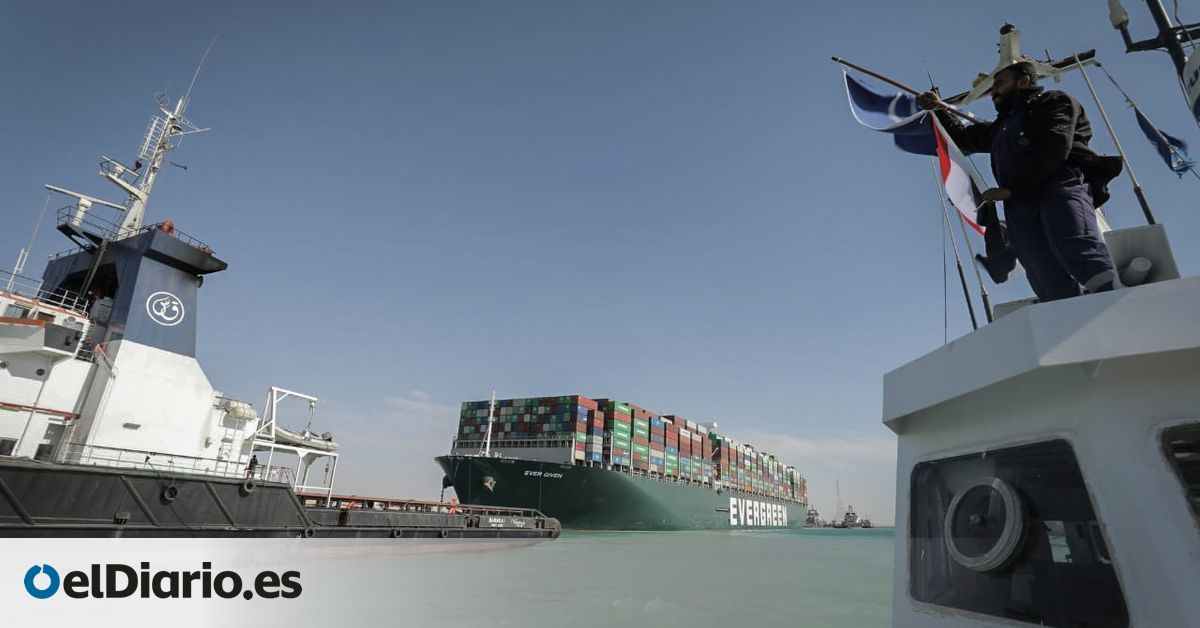 Ever Given Moves, But The Suez Canal Trade Jam Continues