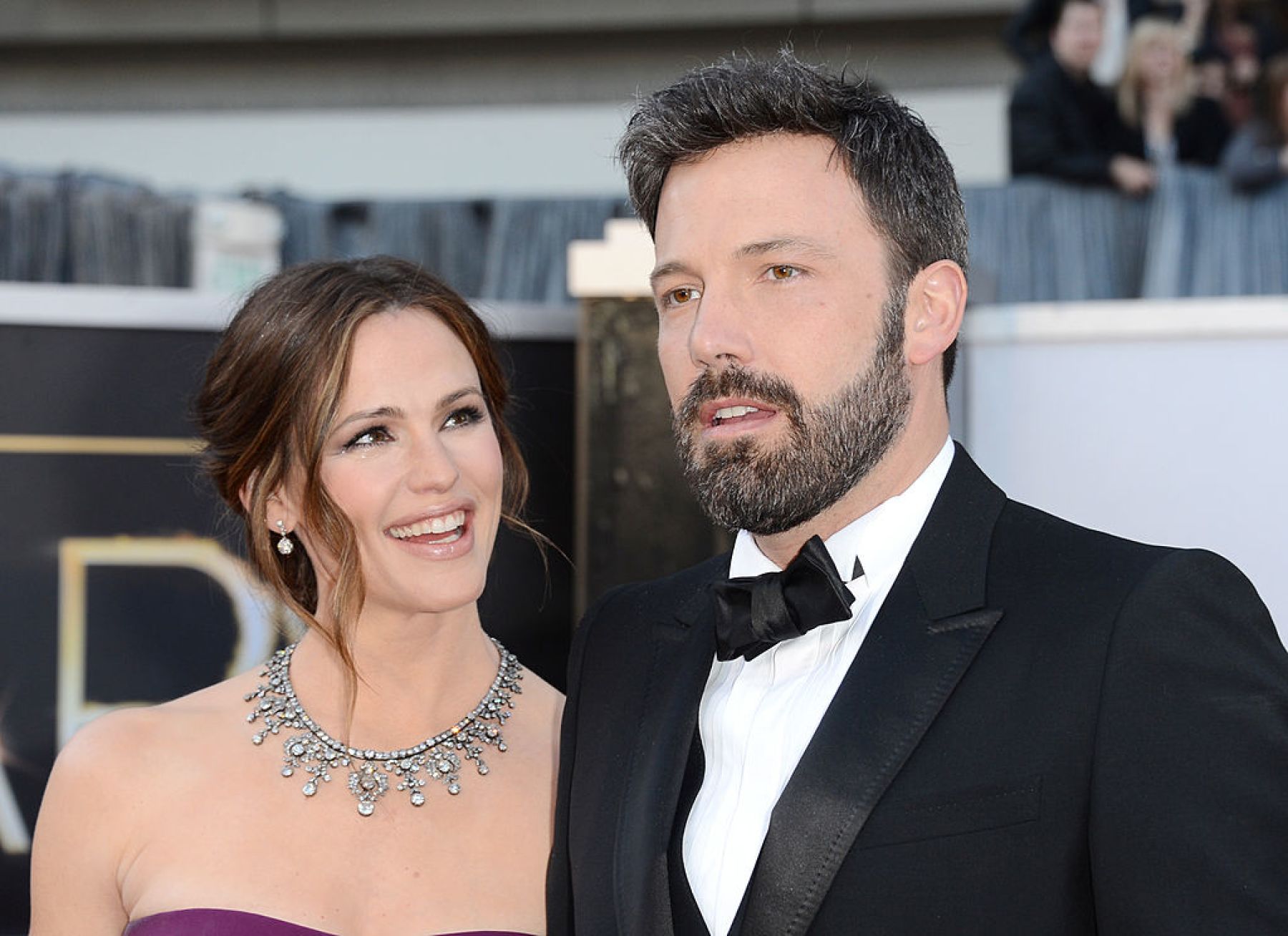 The director of the new film starring Ben Affleck made an emotional confession about the relationship that the ex-partner has.

One of the couples that are always in the spotlight is the one formed by Jennifer Garner and Ben Affleck , whose separation has never been an impediment for them to remain pending from each other and even for Affleck acknowledge that the worst mistake of his life has been to divorce the mother of his children.

But Jennifer He has never been indifferent to the difficult problems of his ex, in a recent interview, the director of The Way Back, the last film in which Affleck participates, narrated that it was just Jennifer, who interceded for her ex, to keep her role in the tape.

Gavin O’Connor, revealed the details of the call that determined the decision of the filmmaker, when due to his problems with the drink, Ben had a relapse and even fell out of a car, due to its inconvenient state.

“Just when we started preparing the movie, Ben fell out of the car. So he ended up going to rehab and I didn’t know if after this the movie was finished for him. The study certainly thought so. ”

“It was Jennifer Garner who called me and told me that when he had gone to rehab he had taken a basketball with him. And she added: ‘Gavin, I beg you, don’t give up the movie, he really wants to make it,’ explained O’Connor.

“He was a week in detoxification, because he had really hit bottom, and after that week I was able to visit him. We spent half a day together and we looked for a way to make everything work for him, because the most important thing was that he needed to recover and move towards his sobriety. That surpassed everything else. And he left rehab one day before filming began. So we met a raw and vulnerable man who appeared on the first day of filming, ”said the director.

The actor said in a recent interview with The New York Times that his divorce is “the greatest regret of his life”, and he related it directly to his alcoholism problems.

“I drank relatively normally for a long time. What happened was that I started drinking more and more when my marriage was falling apart. This was in 2015-16 and, of course, created more marital problems,” said the actor, during promoting his latest movie The way back.

“The biggest regret of my life is my divorce. Shame is really toxic. There is no positive byproduct of shame. It’s just a toxic and horrible feeling of low self-esteem and self-deprecation.”