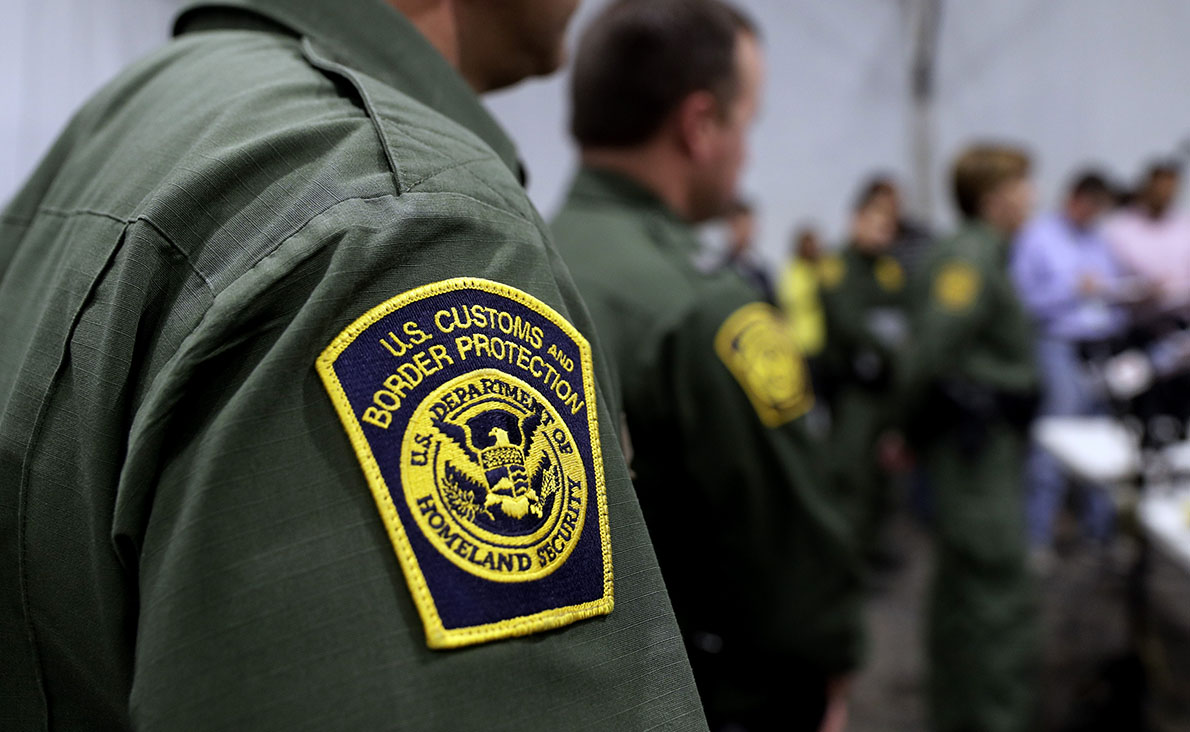 Two adults and two minors were traveling this Sunday around a beach in Miami (Florida) when a Border Patrol car activated their sirens and forced them to stop.

A few minutes later the woman, mother of the two young men, suffered a panic attack, vomited and finally passed out; She was taken to the nearest hospital emergency room, in the city of Aventura, about 30 miles from Miami. However, the officers refused to leave while she was being treated.

Federal agents had repeatedly told him: "We just need you to come with us" while the children, both teenagers, cried and begged the officers not to take her, according to The Washington Post.

After arresting the woman, according to the publication, the Border Patrol took her to the hospital where an agent insisted on staying inside the emergency room while she received medical attention.

And for almost five hours he remained both inside the room where the woman was being treated and outside, with the door open.

For Thomas Kennedy, an activist who filmed several videos attesting to what happened, this incident draws attention to the diffuse line between the application of immigration law and emergency medical care.

Immigration enforcement just took the woman under custody after grossly violating her privacy while in emergency treatment. Disgusting complicity by @AHMCAventura hospital. pic.twitter.com/5nVSXzH4LD

"A hospital should be a place where a patient is protected from interrogations," said Kennedy, who is the political director of the Florida Immigrant Coalition, "one should not have a Border Patrol agent next to him while receiving treatment."

The Border Patrol can operate up to 100 miles away from the dividing line with Mexico and Canada, or from the coast (which is also a border). That area covers entire states (such as Florida), and has a population of 200 million.

Agents can detain, interrogate and arrest anyone they believe has committed immigration violations, and that seems to be the legal protection of the agents to act in this case, according to the Customs and Border Patrol (CBP) rules in English).

Its internal guidelines state that agents should call an ambulance when a detainee experiences a medical emergency, such as a heart attack or breathing problems, and at least one officer must follow the ambulance until medical officials decide.

But the law does not clarify what is legal at the time a detainee is admitted to a hospital. According to Kennedy, the medical center has to follow the privacy law (HIPAA) and did not.

"This woman is under extreme pressure," she said she told the officer, "she is not in the right state of mind for questioning."

A viral video posted on Twitter by another member of the Florida Immigrant Coalition shows that Kennedy and other group members clashed with the Border Patrol agent and asked him why he needed to stay with the woman while receiving medical care.

"What order? We don't need a court order for her. Who told you that?" The officer replies in Spanish.

South Florida, we need an #immigration lawyer ASAP!
At Aventura Hospital a woman is currently in the ER while ICE is waiting outside her room to take her into detention. Officer refuses to provide a warrant & the hospital is not protecting the patient. Please help! @AiJusticeNow pic.twitter.com/Qp4fN5tmmA

Once she was discharged, the Border Patrol once again placed her in a vehicle and took her away.

Late on Sunday night, her family and her lawyers were still trying to locate her.