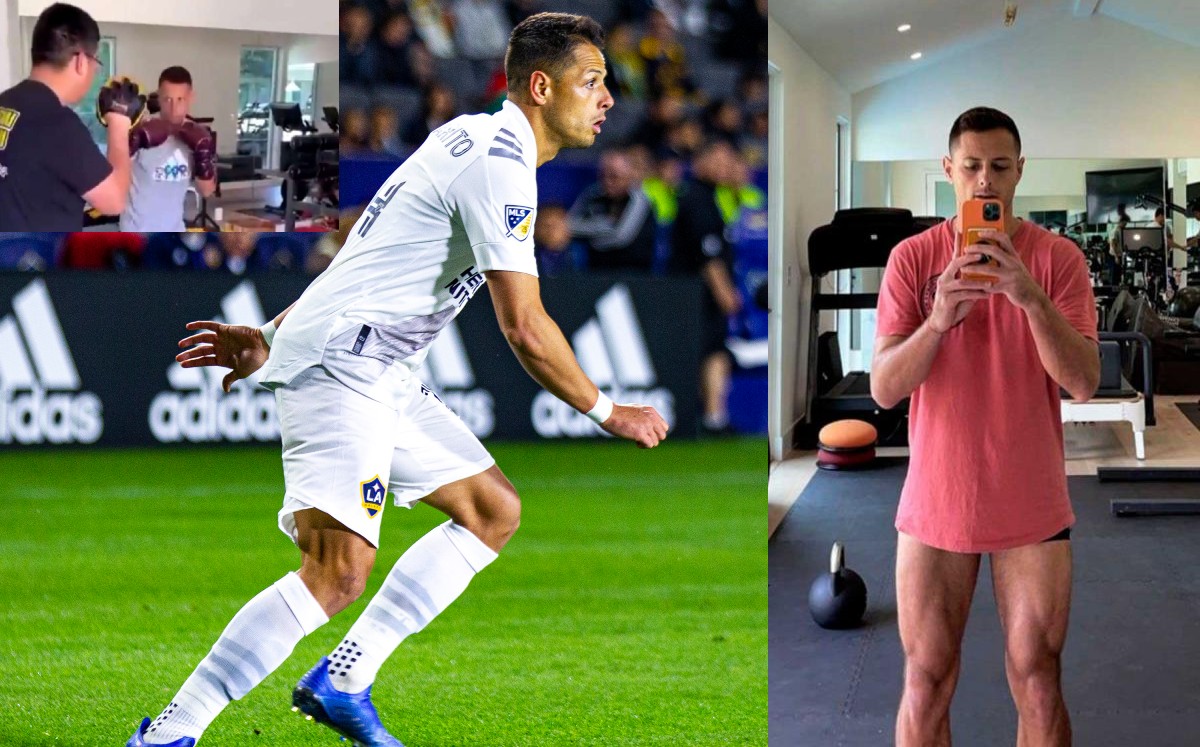 The MLS is getting ready for its return on April 3 and with this Javier Hernández has worked hard to recover his best physical form and thus perform as expected in the Galaxy, a club in which he has been strongly criticized for his poor performance in its first season.

However, the Mexican has turned a deaf ear to such criticism, as well as to the rumors that point to a break with his romantic partner, to focus squarely on toning his body for the expected return of MLS.

Given this, the Mexican has shown on his social networks the shocking physical change he has achieved in recent months, he even tends to constantly share the work he has done in the gym or the kilometers he usually runs daily, coupled with the fact that recently he showed that he has even entered the box.

CH14 has been working with a team of physical performance specialists, who train him inside and outside his home, so that he can reach 100 to be under his new coach, Greg Vanney.