The US House of Representatives is investigating whether the president, Donald Trump, abused his position by pressing Ukraine with the intention of obtaining a political revenue for his re-election.

In the last eight days, 12 witnesses presented to Congress numerous tests against Trump without at least apparently undermining the walls erected by Republican lawmakers around the president.

What is the Ukrainian plot?

During the morning of July 25, Trump spoke by telephone from the White House with the then brand-new Ukrainian president Volodimir Zelenski. An edited transcript released by the White House documents that Trump conditioned the president.

"I would like you to do us a favor." Next, the president of the United States asks Zelenski for help in locating an alleged secret computer server of the Democratic Party, and then tells him that he wants him to speak with his personal lawyer, former New York mayor Rudy Giuliani, and with the prosecutor General, William Barr.

In the call, Trump also mentions that he wants to know why an investigation was interrupted on the son of former Vice President Joe Biden, Hunter Biden, who was part of the board of the Ukrainian gas company Burisma since 2014 and until the beginning of 2019.

The Trump administration's delay in releasing a package of military aid to Ukraine in support of its fight against separatist groups that have Russia's backing is a fact that has been little disputed.

Lt. Col. Alexander Vindman, an expert in Ukraine working for the National Security Council in the White House, said that on July 3 he learned that $ 400 million in assistance was being held. That retention was publicly known on August 28 and days later, on September 11, the White House released the money, under pressure from a Democratic senator.

A Pentagon official said that the Ukrainian embassy communicated on July 25 to inquire about the aid, which shows that Kiev was aware of the problems so that the transfer was effective at the time of the call between the two presidents.

The key to the investigation carried out by the House of Representatives is to prove that there was a quid pro quo, a Latin expression that refers to "help me and help you", in which Ukraine had to investigate Biden in exchange for help American

"Trump is worse than Nixon"

Adam Schiff, the Democratic legislator in charge of the investigation into Trump's impeachment, on Thursday concluded a series of public hearings ensuring that the events reproached the current president of the United States were "much more serious" than those committed by former president Richard Nixon in the Watergate era.

"What we are seeing here is much more serious than a third-class robbery at the headquarters of the Democratic Party," said Schiff, chairman of the House of Representatives Intelligence Committee, referring to the scandal led to the resignation of Nixon in 1974 "What we are talking about here is the retention of recognition for the Ukrainian president Volodimir Zelenksi, at that White House meeting, the retention of military aid to an ally at war. This goes beyond anything that Nixon I've done".

Trump has denied any pressure on his Ukrainian pair and claims to be the victim of an unprecedented "witch hunt."

"The Democrats are clearly motivated by an insane hatred of President Trump and his furious desire" to overturn the 2016 elections, the White House added Thursday.

What did those who testify against Trump say?

The diplomats, senior officials or advisors who followed each other in the House of Representatives resisted these attacks and provided details that condemned the acts of the president.

On Wednesday, the US ambassador to the European Union, Gordon Sondland, said Trump had told Zelenski that if he wanted to be received at the White House he should start public investigation into Burisma, the gas company Hunter Biden worked for, son of the Democratic candidate and former Vice President Joe Biden.

Sondland, a rich businessman who regularly contributes to Republican campaigns, said he was "convinced" that a US military aid to Kiev was also at stake. He admitted, however, that Trump, with whom he usually contacted, "had never" spoken to him about it "directly."

Another US diplomat, David Holmes, said he heard a conversation in which Trump asked Sondland, who called Trump from a restaurant in Kiev through a cell phone, about requesting an investigation from the president of Ukraine.

Former US ambassador to Kiev, Marie Yovanovitch, said she felt threatened by the words of President Donald Trump during the telephone conversation, in the first published transcripts of the political trial investigation against the president.

That's "very intimidating," Yovanovitch complained when asked about the effects Trump's tweet could have on her and other witnesses. "I can't say what the president is trying to do, but I think the effect is intimidating."

Trump attacked the former diplomat while she was testifying before the Congressional Committee about her abrupt departure from Ukraine, a decision that, she claimed, resulted in a "defamation campaign" led by Trump's personal lawyer, Rudy Giuliani.

Fiona Hill, a former National Security Council official and an expert in Russia who worked for the White House, said that "the fictional theory that some Republicans and the president believe about Ukraine, and not Russia, interfered in the elections, It is part of a Moscow effort to "weaken" the United States.

"In the course of this investigation, I would ask you to please not promote falsehoods with political intent that so clearly benefit Russian interests. This is a fictional narrative perpetrated and propagated by the Russian security services themselves," he said.

Does the political trial proceed?

After the statements there are no other witnesses planned and it is likely that the House of Representatives, controlled by the Democrats, will quickly decide to accuse the president. But then it will be the turn of the Senate, in the hands of the Republicans, where attempts to dismiss the president are likely to fail.

The defense does not convince the Democrats, and they have clarified that a crime, even if it does not produce the desired result, can be punished.

"People look at us from all over the world," Schiff concluded. "People in Ukraine who want a better future, look at us. From my point of view there is nothing more dangerous than an unethical president who believes he is above the law." 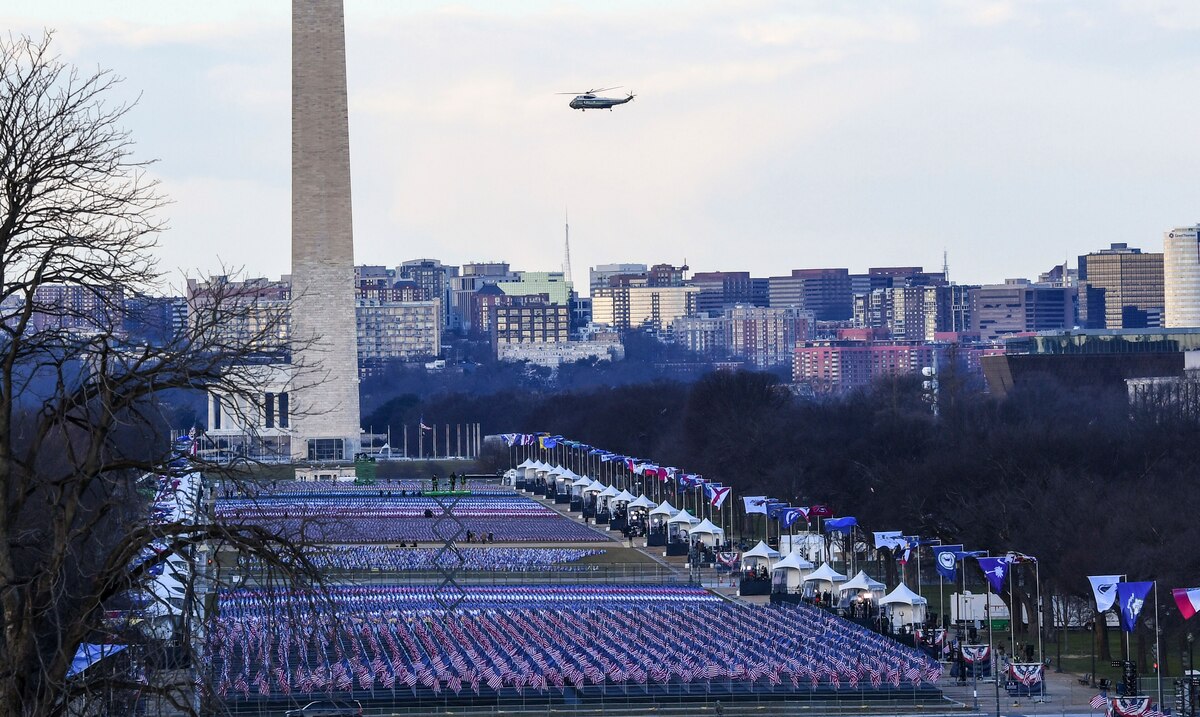 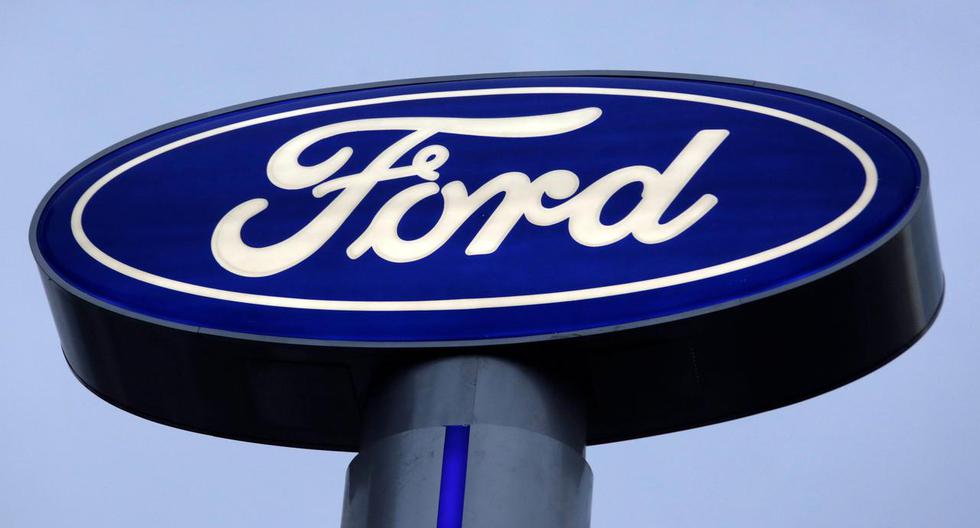 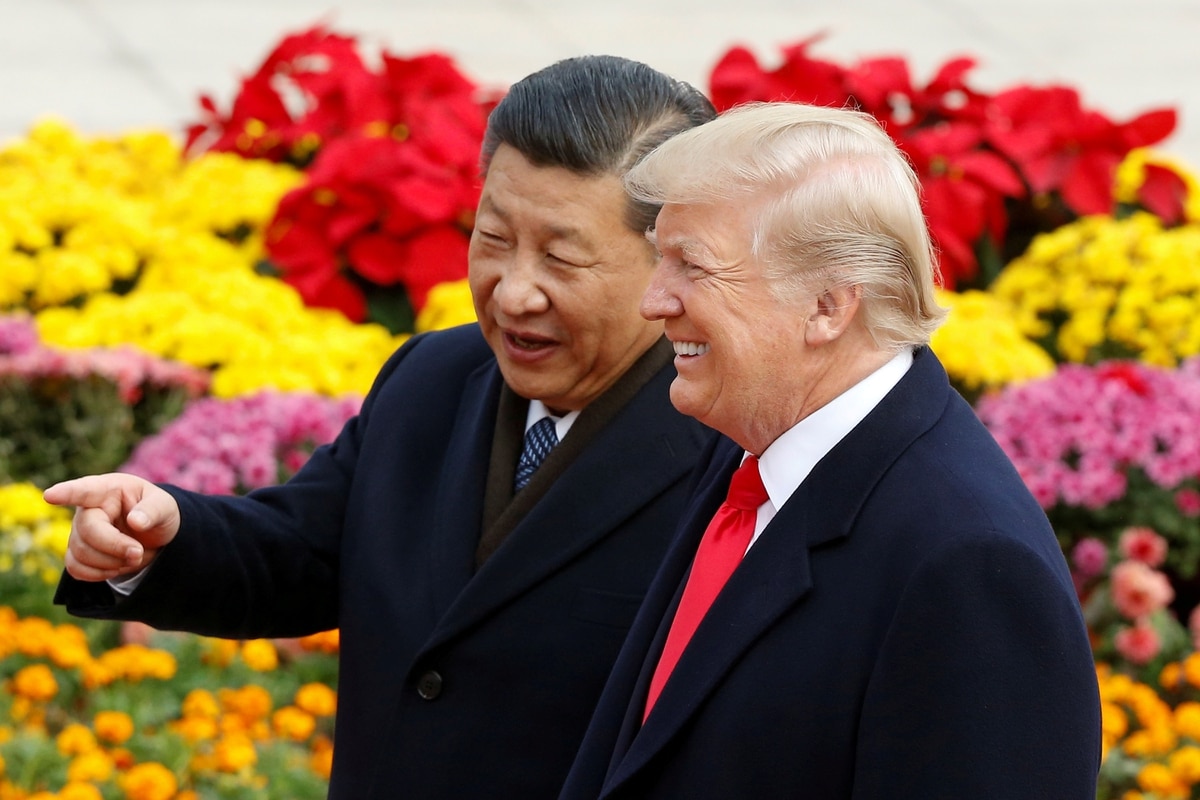 Donald Trump Celebrated The Signing Of The Trade Agreement With China: "It's Great To Work With President Xi!"