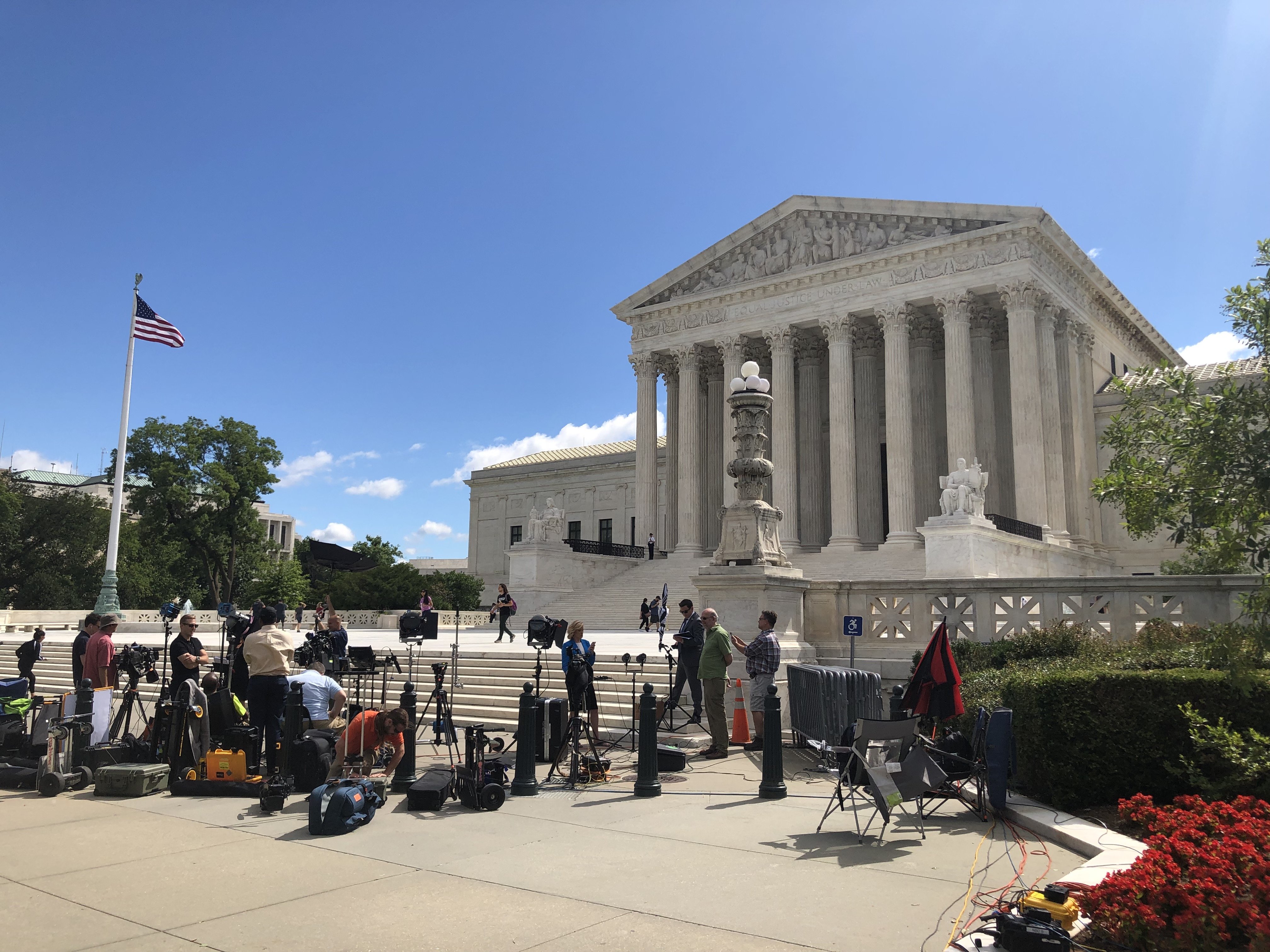 WASHINGTON.— The Supreme Court was divided this week around the judicial prosecution of undocumented immigrants accused at the state level of identity theft or use of stolen documents, to obtain employment, in a case in which Kansas and the Trump Administration measure forces on the strengthening of immigration laws.

The nine life judges of the Supreme Court heard Wednesday oral arguments in a Kansas case, which appealed the annulment of the conviction of three immigrants accused of identity theft.

In September 2017, the Kansas high court overturned the convictions and the state of Kansas decided to appeal the decision to the Supreme Court, which has the final say on various matters of national life.

The judges of the State Supreme Court explained that the 'Immigration Control and Reform Act of 1986' prevents the state prosecution of immigrants, because one of its clauses states that the information contained in the I-9 forms only serves the compliance with federal immigration laws.

The case before the Supreme Court assesses whether a state government can initiate legal proceedings against those who violate federal immigration laws. In that sense, the state court had determined that only the federal government has the authority to decide who may or may not work in this country.

During the hearing, an immigrant lawyer, Paul Hughes, of the law firm McDermott Will & Emery LLP, insisted that the conviction of his clients was based solely on federal laws governing labor contracts.

"If that is the nature of the fraud, that is something that belongs only to the federal government" in a judicial process, Hughes said.

Throughout the hearing, the magistrates reflected their ideological divisions around the limits of state governments regarding compliance with federal laws.

Judge Elena Kagan, of progressive tendency, recalled that in 2012 the Supreme Court annulled part of the state law “SB1070” of Arizona, which attributed to the state authorities powers that only concern the federal government regarding the judicial prosecution of undocumented immigrants .

For her part, Judge Sonia Sotomayor considered that it makes no sense that the state of Kansas cannot bring to trial someone who gives false information on an I-9 form, but intends to use that same fault to prosecute her for identity theft.

But the conservative judge, Samuel Alito, replied that this case is not like that of Arizona, because both federal and Kansas state law criminalize the use of stolen documents.

Meanwhile, the Kansas government, backed in its dispute by a dozen states and the Trump Administration, argued that it was not intended to act as immigration authorities but enforced a state law that sanctions "identity theft."

The Kansas attorney general, Derek Schmidt, made it clear that the state government is not persecuting people for their immigration status but only seeks to enforce laws against identity theft.

Federal law prohibits the hiring of undocumented immigrants, but the Trump Administration has been criticized because most of its police operations lash out at paperless workers and not at companies that employ them.

According to the authorities, the three immigrants used the Social Security numbers of other people on Form I-9 – which companies use to verify the immigration status of employees – and other documents for paying taxes.

In the end, the judges eliminated the charges for lying on the I-9 forms, but condemned the immigrants for giving false statements in the other documents.

The Supreme Court must issue an opinion on the Kansas case by June 2020, at the end of its session. Among the options that the court is considering, the lawyers of the immigrants hope that he decides that he should not accept the case. 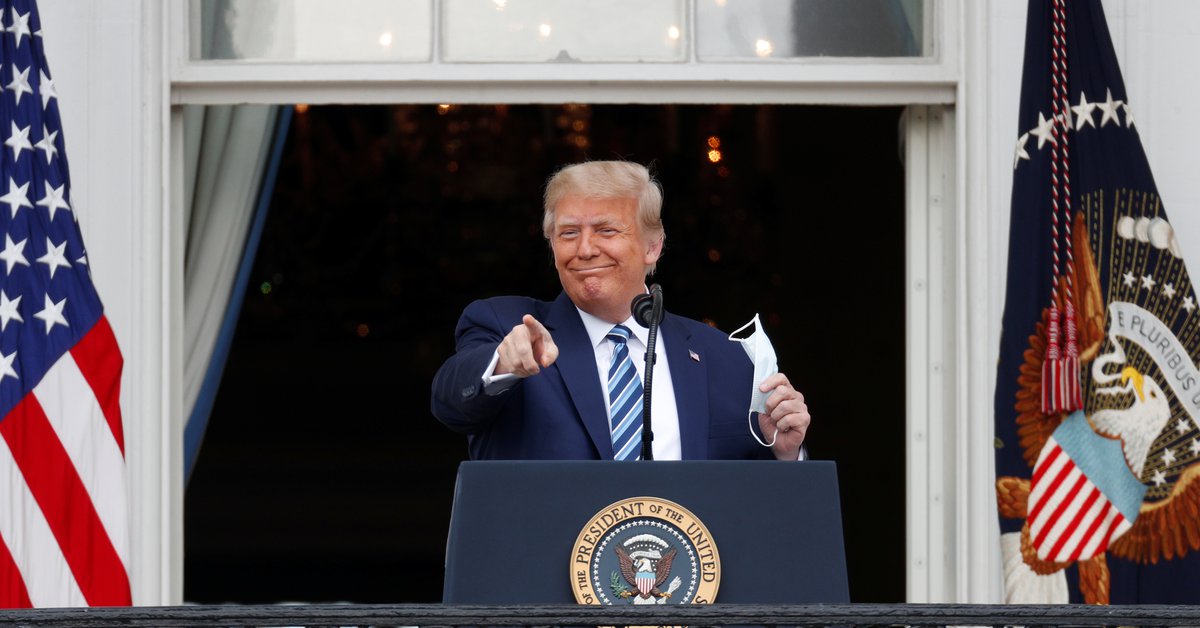 “A Hero”: Donald Trump’s Effusive Congratulations To Álvaro Uribe For His Freedom 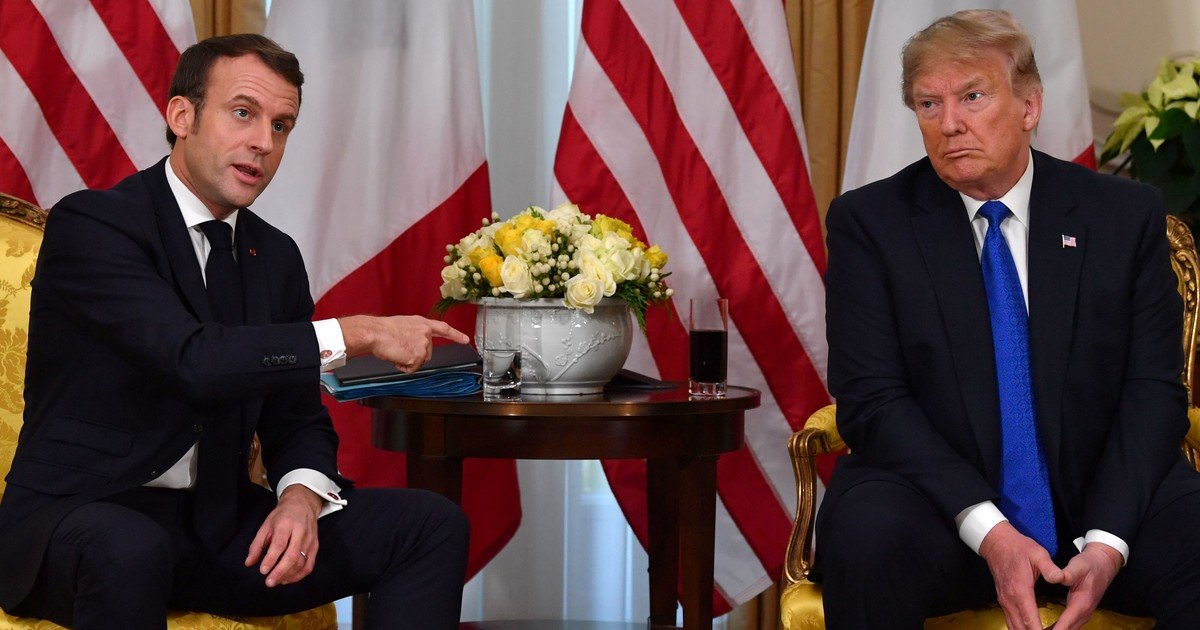 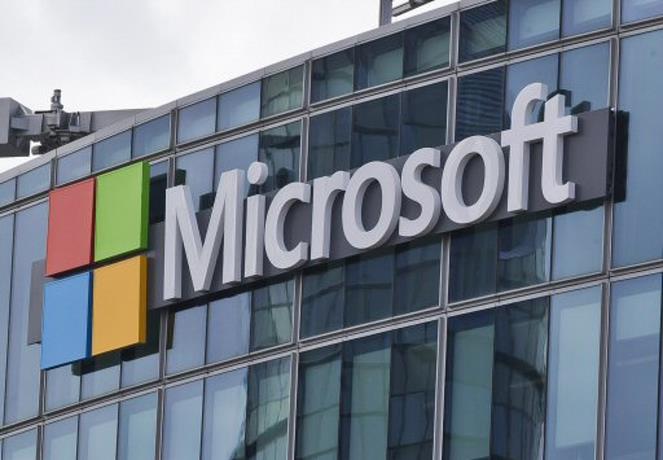 DEFENSE – Pentagon Awards Billionaire Contract To Microsoft Ahead Of Amazon