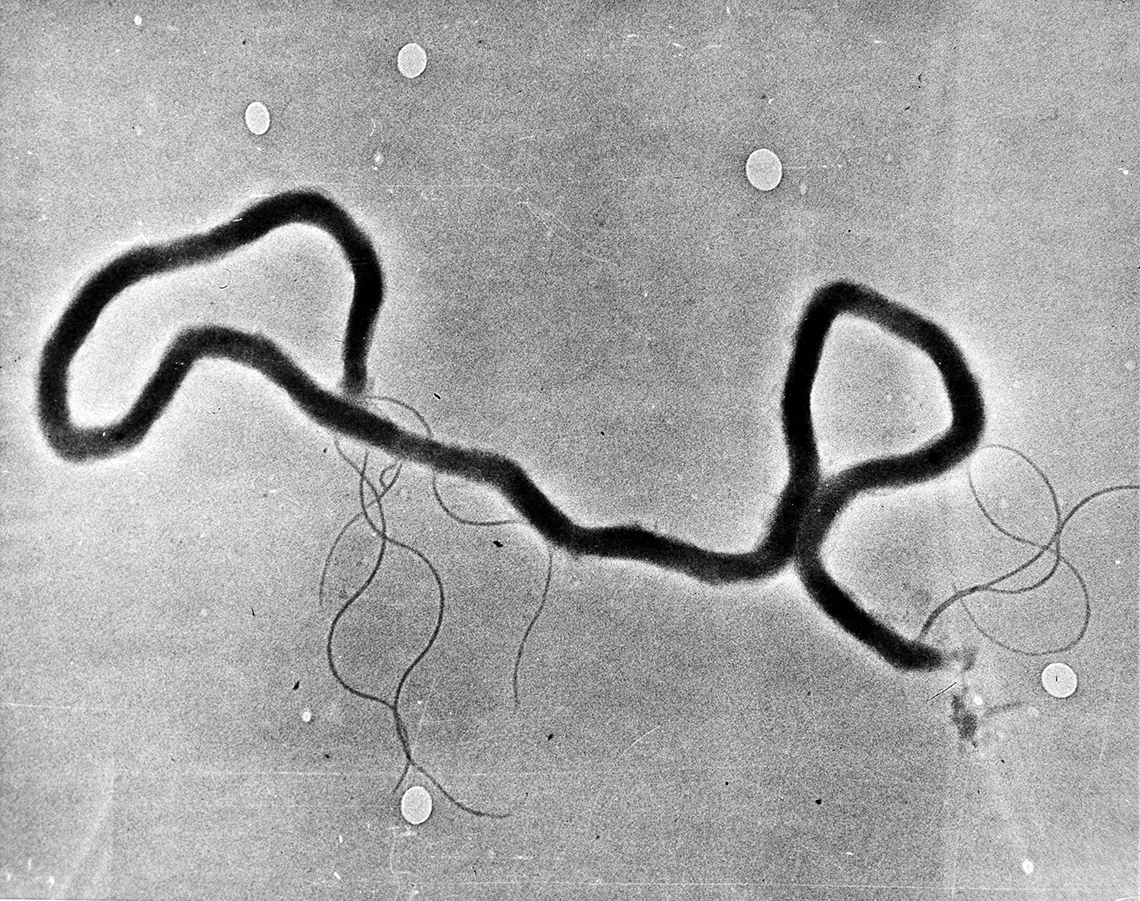 The combined cases of sexually transmitted diseases such as gonorrhea, chlamydia and syphilis have increased considerably in the last five years nationwide.

A report by the Centers for Disease Control and Prevention (CDC) revealed that in the last year the diagnoses "totaled 2.4 million" of cases and that this combined number was the highest reported since monitoring began in the country .

The increase in infections could affect the health of the population since the possible consequences range from infertility to infant death due to drug-resistant gonorrhea and congenital syphilis, respectively.

Congenital syphilis has been on the rise since 2013 and is considered a serious and life-threatening infection for newborns that is transmitted through the placenta. In 2018 there were 94 childhood deaths related to the disease.

"All those cases could have been avoided if pregnant women had been treated properly and in a timely manner before delivery," said Elizabeth Torrone, one of the specialists who participated in the study.

During 2018, a total of 1.8 million cases of chlamydia were recorded, which made the infection the most common in the country. The second place was occupied by gonorrhea with 583,405 cases and finally syphilis, with 115,045.

Most infections are reported by adolescents and young adults and vary depending on where they reside, CNN reported.

The states with the most cases were Alaska with chlamydia; Mississippi with gonorrhea and Nevada with primary and secondary syphilis. In the District of Columbia the rates for each of the diseases were the highest.

Michael Kharfen, from the DC Department of Health, said that there were "a number of factors to which he attributed the increase" in the capital of the country such as the ease of access to medical tests.

Although the increase in cases generates concern, it is not surprising to several scientists who assure the first step in reversing this effect is to begin with the prevention and sexual education of society, specifically in young people.

"It is alarming how it concentrates among younger people, which denotes an urgency to change our game in the way of educating about sexuality and not only in basic issues, but in its relationship with education in general," said Rob Stephenson, director of the Center for Health and Sexual Disparities at the University of Michigan.