The Center for Disease Control and Prevention (CDC) confirmed on Thursday the first case of infection of the coronavirus from person to person in the United States.

CDC experts reported that the contagion occurred in a couple of husbands in Chicago, both about 60 years old. The wife of a man who had recently traveled to China and was infected there with the novel strain of the coronavirus, was affected.

The federal entity warned that they are currently investigating other possible contacts close to the couple, although he warned that none of them had recently participated in any mass gathering or conglomerate of people.

As reported, so far the cases identified in the United States have concentrated on the population of older adults. The incubation period is estimated between two to 14 days, while recommendations to avoid contagion include frequent hand washing and cough etiquette or covering your mouth with your elbow when you cough.

With this case confirmed today there are already six cases in the United States: two in Illinois, two in California, one in Arizona and one in the state of Washington.

In a brief teleconference on the subject, the CDC reported that, for the time being, they do not recommend the use of face masks to prevent contagion.

They warned, however, that people traveling to the impacted area in China should be aware of possible symptoms of the virus, such as fever and cough. If any symptoms are detected, it was reported that they should immediately go to their doctors for medical assistance.

According to an AP report, the outbreak began last month in the city of Wuhan, in central China, apparently in a food market. 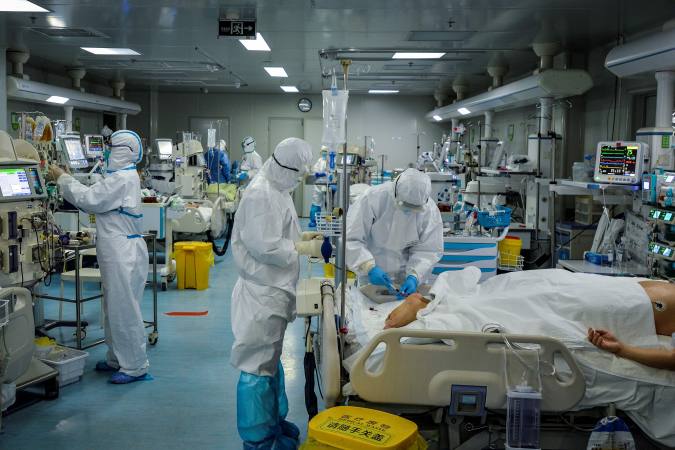 People Most Vulnerable To Coronavirus: Men Over 70 And Patients With Diabetes, Asthma Or Hypertension | Health | Magazine