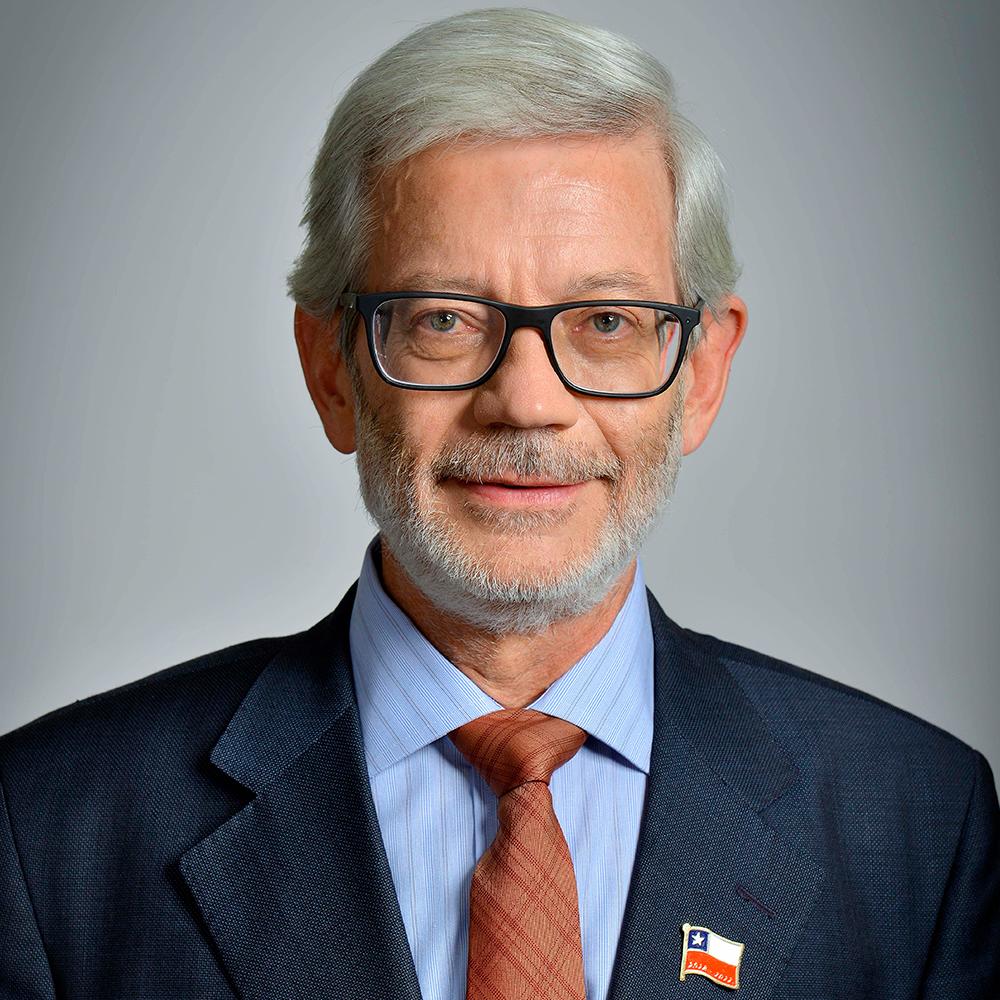 The Chilean Minister of Economy, Juan Andrés Fontaine, apologized Thursday for the controversial statements he made about the increase in the price of the metro in Santiago, amid the riots and protests in Chile, and made his position available to President Sebastián Piñera .

On October 8, when the rate hike of the subway at rush hour was announced, Fontaine said: “He who gets up early will be helped, so that someone who leaves earlier and takes the subway at seven in the morning has the possibility at a lower rate than today. ”

"I humbly ask for forgiveness," said the minister at a press conference in which he announced that he had placed his "position available to the President of the Republic."

Fontaine's phrase angered a large part of the population in a city in which three of its six million inhabitants use that means of transportation every day, which currently costs $ 1.15.

The rise in the subway fare was the drop that spilled the glass before a social crisis broke out on Friday with violent attacks on the urban train that left 70 stations damaged and immobilized it in the early days, as well as looting in various parts of the city. city.

President Piñera announced the state of emergency and has decreed a curfew in several cities of the country for five consecutive days, including the capital, with a balance of 18 people dead, five of them in fact related to the military and the police.

However, demonstrations with cacerolazos and protests in avenues and squares in the country do not cease.

The minister reported that so far 667 business premises have been affected by looting and fire and that the most serious damage has been in large supermarkets and pharmacies. According to him, damages to all these establishments put at risk the employment of some 30,000 people.

He also said that on Wednesday four hotels in the capital were ransacked, giving a blow to tourism in the country.