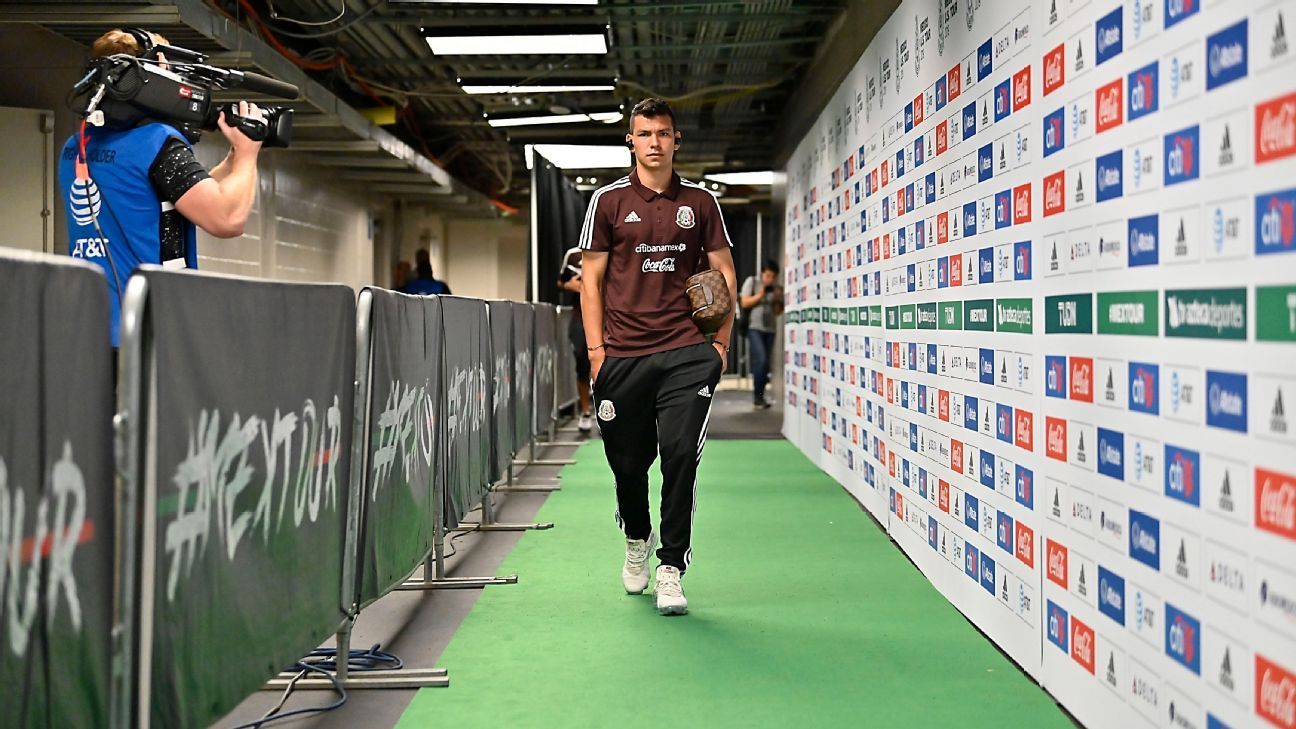 MEXICO – Hirving Lozano will be the novelty in the list of Gerardo ‘Tata’ Martino for the games of Mexico against Bermuda and Panama of the League of Nations of the Concacaf.

The Napoli striker is one of the four ‘Europeans’ who will call the Argentine helmsman for the FIFA Date.

However, the 'Tecatito' has been reported with muscle discomfort, so the national coach would have a Plan B, although it will be a player of the MX League who replaces it, since no more calls were sent to clubs in Europe and These must be done 15 days in advance.

On the other hand, ESPN Digital also learned from sources close to the Mexican National Team, that the LA Galaxy player, Uriel Antuna, who is owned by Manchester City, will also be considered by Gerardo Martino and his coaching staff for the Concacaf fair .

The 22-year-old midfielder had already been called at first by the helmsman of the tricolor; It was in the last Gold Cup, where he became one of the scorers of the Mexican team.

There are also surprises in the goal, since Rodolfo Cota will be accompanied by Raúl Gudiño and José Hernández, who was also called for Trinidad and Tobago's commitment in Toluca.

The forward of Chivas, Alexis Vega, will not be considered for these commitments, since the board asked to stay in the club for this occasion.