Washington – President Donald Trump’s defense secretary has uncovered an extraordinary confrontation between the United States military and its commander-in-chief, after he threw out on Wednesday the idea of ​​the president to use troops to suppress protests throughout the country, as well as reversing the withdrawal of part of the 82nd Airborne Division that was on alert.

Both Trump and US Defense Secretary Mark Esper received harsh and unusual public criticism from former Trump First Secretary of Defense Jim Mattis in the largest public display of rejection of the Trump presidency by the man by that he himself put in command of the most powerful military force in the world.

Mattis’s reprimand on Wednesday came after Trump’s threats to use soldiers to “dominate” the streets where Americans are protesting the death of George Floyd, an African-American who died when a white police officer squeezed his neck with the knee for several minutes.

Trump had urged governors across the country to request the help of the National Guard to contain those protests that turned violent and had warned that he himself could send active military forces if they did not.

Esper upset Trump when he spoke out against assigning military troops to police duties, apparently detracting from effective force on the president’s threats to make use of the so-called Insurrection Act. Esper explained that the law enacted in 1807 should be applied “only in the most urgent and extreme situations”, adding that “for the moment we are not in one of those situations”.

After Esper’s visit to the White House, the Pentagon overturned the previously made decision to send nearly 200 active soldiers home from the Washington, DC region, a public display of mounting tensions with the White House in a a period when criticism has grown that the Pentagon was being politicized in response to the protests. 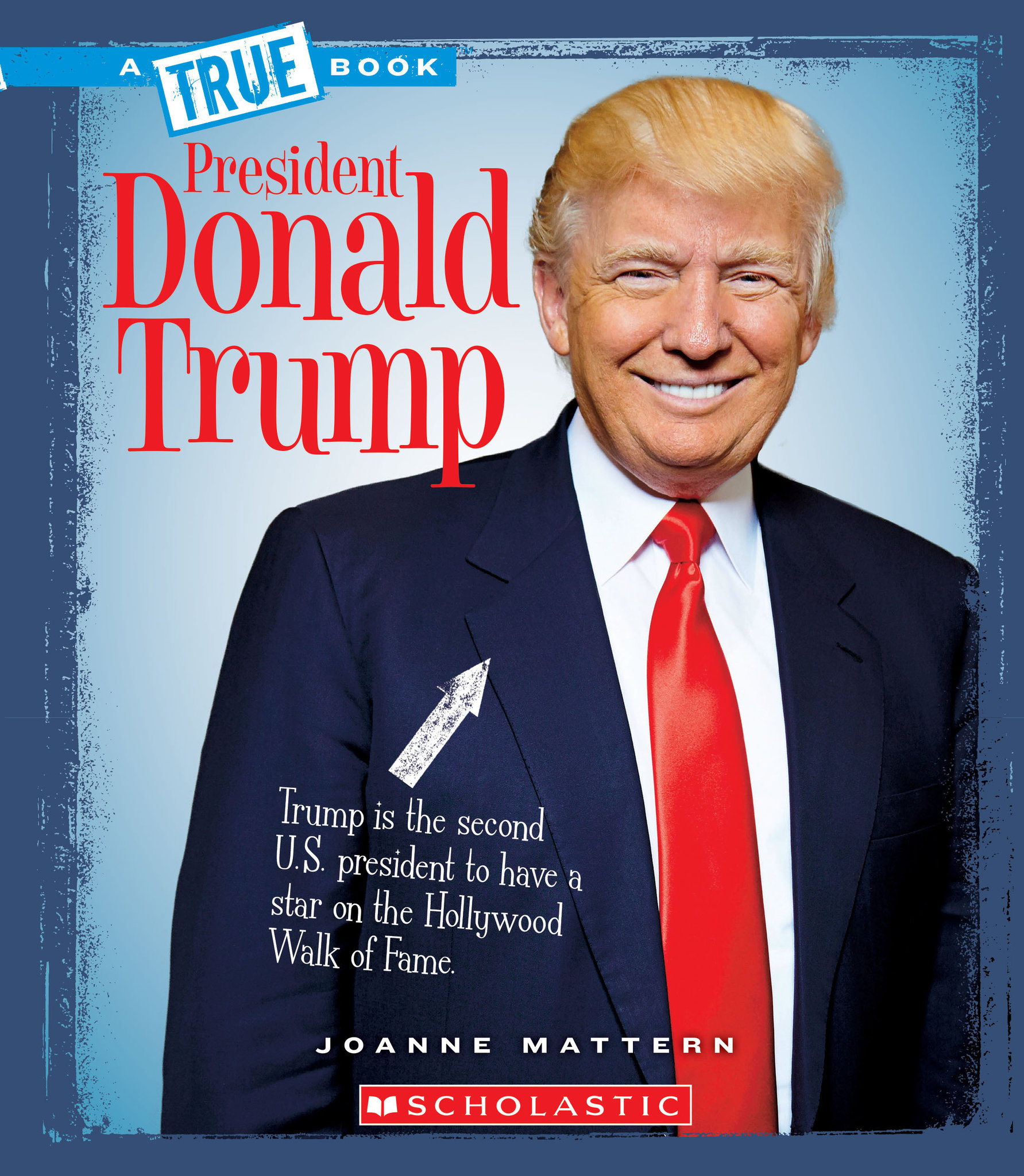 Donald Trump Will Have a Book From His Presidency 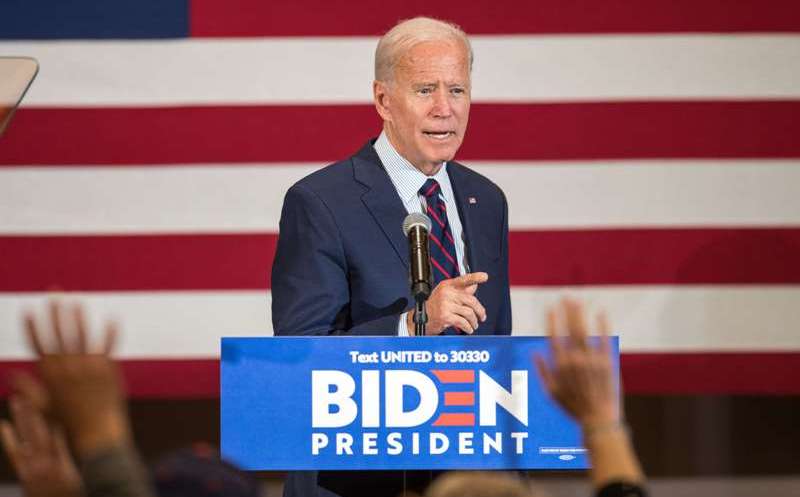 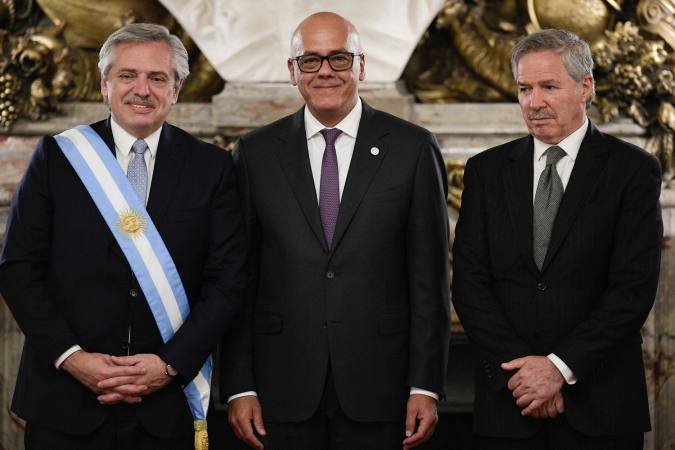