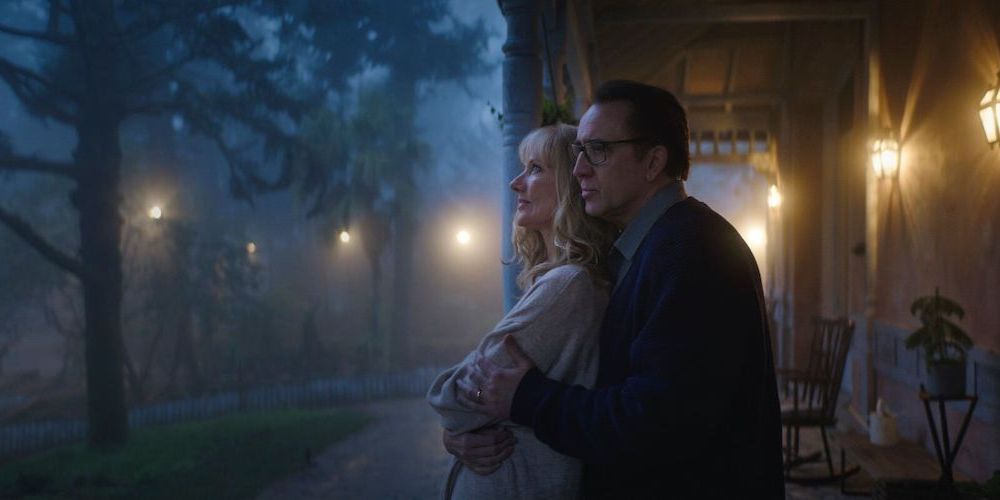 After passing through the Sitges Festival, on January 24, the adaptation of El Color Que Cay del Cielo, directed by Richard Stanley and whose trailer you can see below, will be released in the United States.

Nicolas Cage is responsible for starring in the movie based on the work of Lovecraft that tells the story of an engineer in charge of doing a study to build a lake in a remote place, called Arkham. There he finds an area of ​​land that is different from all and that causes strange sensations.

An elderly neighbor of the place explains that the reason for the state of that plot is that a meteorite crashes near a farm, and, as time goes by, the plants and trees first, and the animals later, begin to suffer mutations, changes of color, unpleasant smells, ending up affecting the family that inhabits the farm, driving it crazy until it dies in a tragic end, and the engineer decides to abandon his electrified work because of the horror he discovers.

￪ THE VIDEO WILL BEGIN AFTER ADVERTISING. ￪