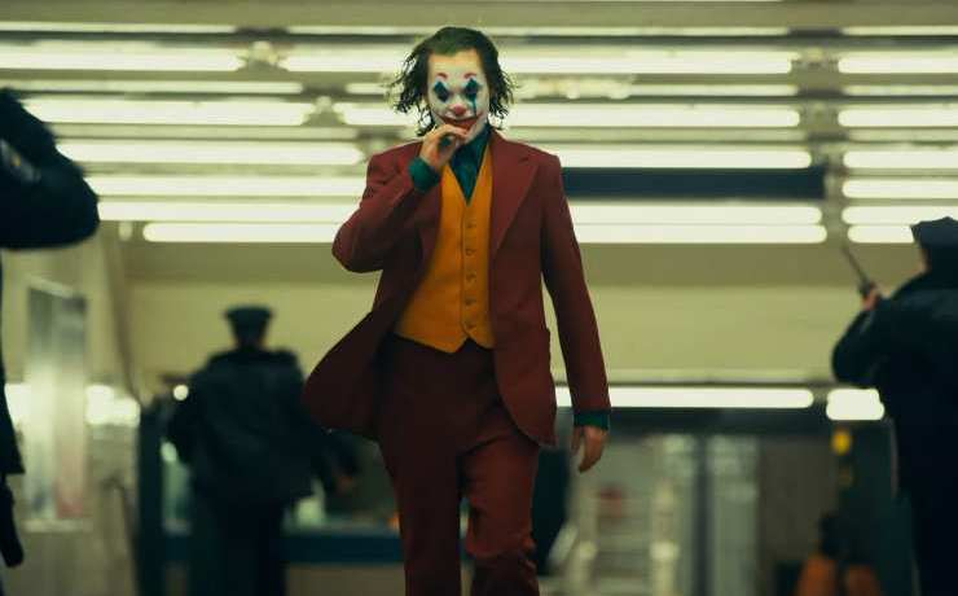 It is fascinating to observe the connections that exist between current films with some that were filmed decades ago. Recently the Twitter account Movie Details released a detail that reveals a connection between Joker starring Joaquin Phoenix and Tim Burton’s Batman tape from 1989.

These are two scenes: whoever has seen Burton’s tape will remember the sequence when Joker, played by Jack Nicholson, begins to vandalize the works of art of the Flugelheim museum in Gothic City. When you climb some stairs you can see The Blue Boy painting by Thomas Gainsborough, a work dating from 1770

In the Joker film directed by Todd Pihilips you can see this same work, but now hanging from the walls of the apartment of the mother of Arthur Fleck, the aspiring comedian who becomes the dark Joker. It is just at the moment that Fleck imagines how he will be presented in the Murray Show program to which he was invited by the presenter Murray Franklin (Robert De Niro) when Thomas Gainsborough’s painting can be seen in the background.

And although this may be a simple tribute to the 1989 film, or easter egg (hidden message or detail), all kinds of theories have been released that point to a long-awaited continuation of Joker, one of the best tapes of 2019 and candidate to win the statuette as Best Film in the next installment of the Oscar.

Phoenix has also been nominated in the category of Best Actor for his superb performance that earned him the recognition of the film world.