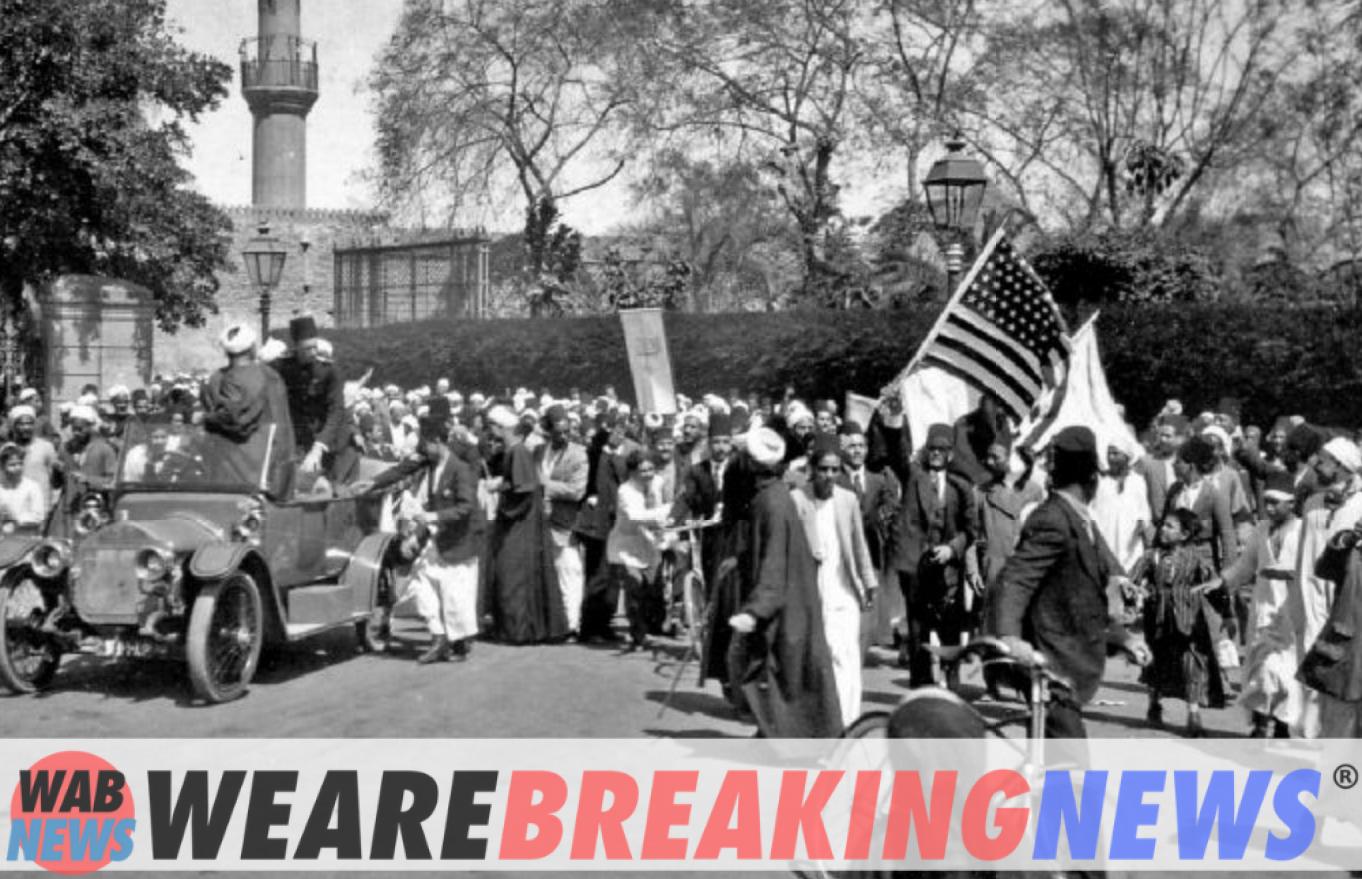 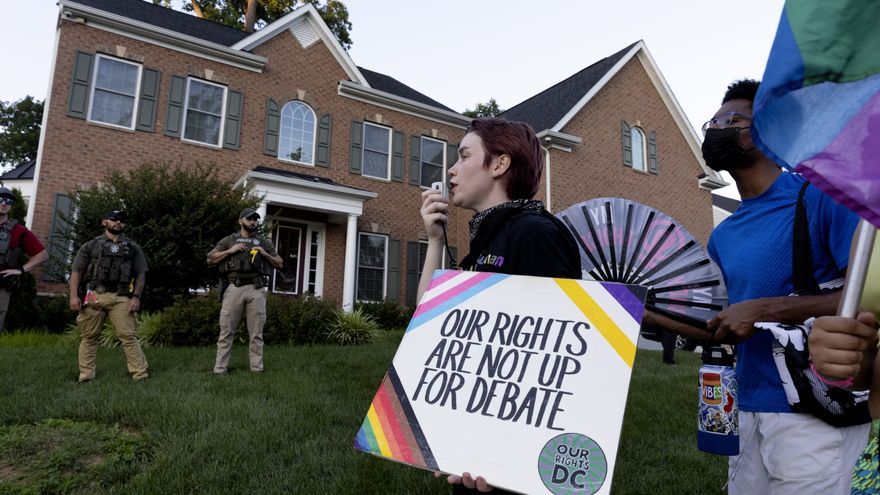 In the last 30 years there have been eight presidential elections in the United States and the Republican Party has only been the most voted in one of them. Despite that, the electoral system has allowed him to control the White House for almost half that time and to build an effective conservative majority in the key point of American power: the Supreme Court. Nine judges whom no one can force to retire, unless they commit a crime and who have the last word on what is legal and what is not in the US.

The annulment of the national protection of the right to abortion after half a century is only the latest example of that conservative revolution promoted by a social minority, but which has a majority where it is most needed. republican presidents they have appointed 14 of the last 18 judges who have entered the Supreme Court until creating the current (im)balance: six conservative judges and another three considered progressive.

More than 50 years ago, the United States Supreme Court does not have a majority of judges appointed by Democratic presidents, but until relatively recently the ideological bias was more moderate: it was not uncommon for a Republican-appointed judge to join the progressive side on highly politicized issues. The current president of the court, John Roberts, did it to save Obama’s healthcare reform in 2021 and Judge Anthony Kennedy, to legalize gay marriage. They had been appointed by George W. Bush and Ronald Reagan.

Everything changed in 2016. Republicans blocked the renewal of a vacancy for almost a year so that Barack Obama could not appoint a judge during his last year in the White House. Thanks to the ruse, in just four years in office, Donald Trump appointed three justices and expanded the conservative majority by replacing the progressive Ruth Bader Ginsburg after her death. Even so, he did not get the court to support his conspiracy theory that had lost due to “massive electoral fraud”

but he left behind a clearly conservative majority that is having very real consequences on US political life.

abortion and everything else

Although the most famous decision is the annulment of the national protection of the right to abortion, the conservative wing is advancing the Republican agenda in many other areas: this year alone have blocked attempts by various states of minimally restricting access to weapons and has greatly reduced the federal government’s ability to limit polluting emissions, making Joe Biden’s goal of cutting them in half by 2030 impossible.

Many of the most important decisions of the Supreme Court continue to be made by majorities that go beyond of the division between conservative and progressive judges, but the latest rulings make millions of Americans fear for other fundamental rights. Judge Clarence Thomas, one of the most right-wing and whose wife participated in the conspiracy to declare Trump the winner of the last elections, he explicitly pointed out in the sentence that the same legal arguments that have been used for abortion could be applied to reverse in the legalization of marriage between people of the same sex or contraceptives.

Justice Thomas has, like many of his conservative colleagues, an “originalist” view of the law. In other words, he believes that the Constitution should be interpreted literally and according to the thinking with which the articles and amendments were drafted at the time. Since the bulk of the text was written in 1787, for these judges there is no right that was not already recognized in the eighteenth century or that has been established later through a specific amendment. Thomas, who is African American, believes, for example, that racial segregation in education is illegal, but he disagrees with the legal reasoning of the sentence that established it.

Many Democrats, fed up with the almost permanent conservative majority on the Supreme Court and its consequences, they ask that their number of members be increased by law and thus allow Biden to appoint other judges and change the balances of power. Both the president and the Americans, according the surveysThey are against that move. How Not To Be Left Out Of The Technological Revolution? 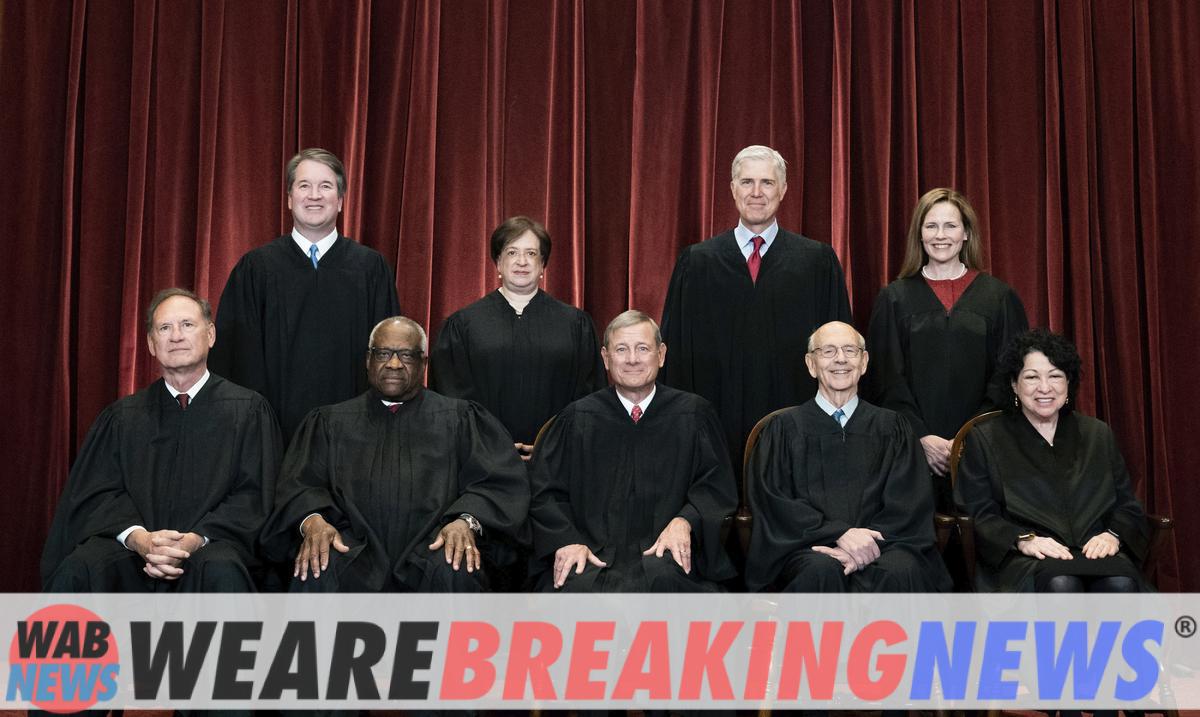 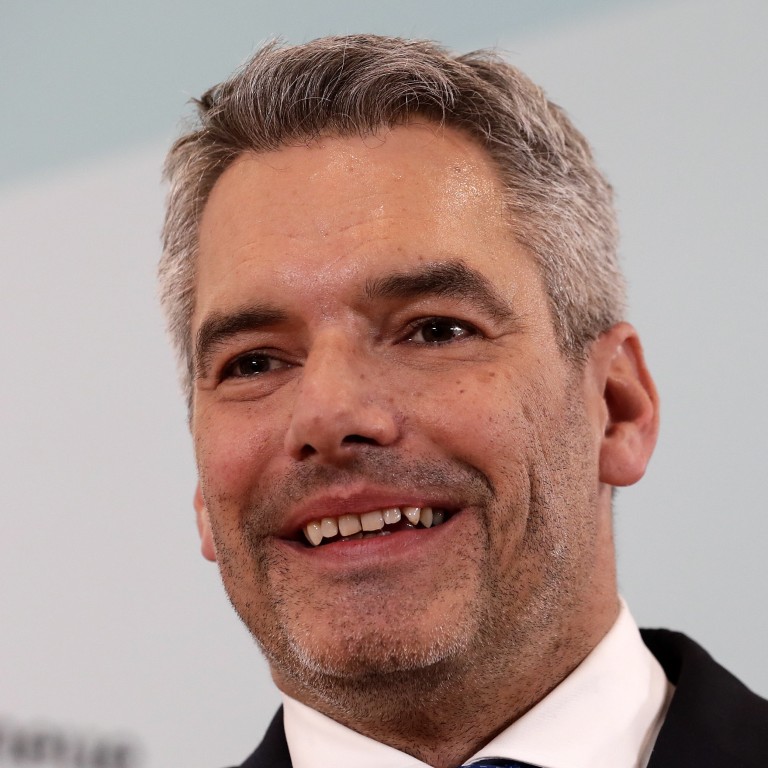