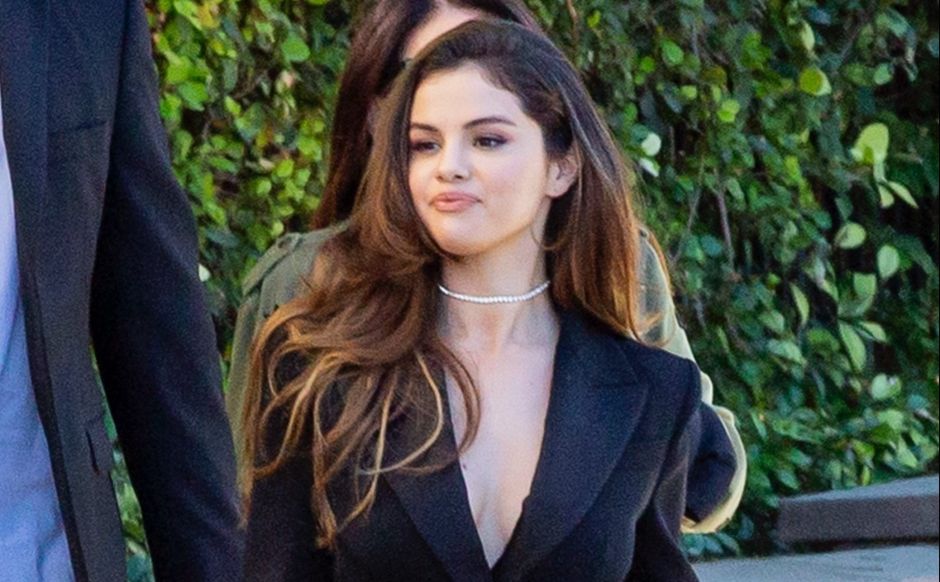 Until a few weeks ago, Selena Gomez had been criticized a lot for her weight, because they said that the singer no longer looked as spectacular as in previous years; However, now that he is in full promotion of his two new singles, he has shown impressive curves.

The secret she revealed to her fans is thanks to the “Skims” girdle that she taught in a photo of her Instagram stories, writing “legitimate, so comfortable”. The image impacted many of his followers and not only because of what he showed, but also because this brand belongs to Kim Kardashian.

Many did not like that Selena Gomez somehow supported the socialite, since she does not get along with singer Taylor Swift, whom Selena has listed as her best friend. Because of the criticism of that post in his Instagram stories, Gomez uploaded a photo with Taylor, with a text that said, among other things, "I'm on your side for life."

Like never before, Leslie Grace is seen in the tub