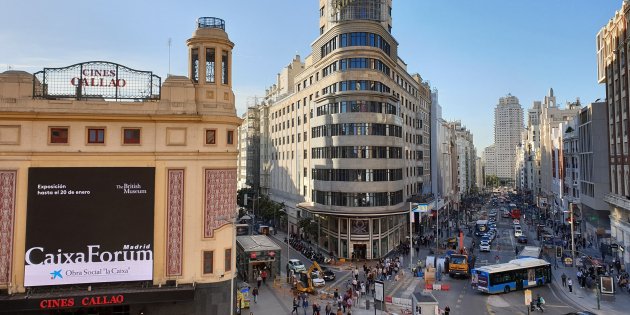 After learning that the Community of Madrid has become the territory that contributes the most GDP to Spain, surpassing Catalonia, the conservative newspaper ABC has taken the opportunity to put it on the cover, highlighting the merits of the governments of the PP of Martínez-Almeida and Díaz Ayuso and accusing the independence and the process of being the main culprits of this change in trend.

In fact, this cover could be seen as a sample of inferiority complex or "cosmopaletism", because GDP has little to do with being "liberal and open", adjectives attributed by the newspaper in Madrid. In addition, they are concepts or adjectives that little explain the trajectory of the economy of a territory, they are literally empty adjectives what the ABC uses.

These adjectives attributed in Madrid imply, according to ABC, that Catalonia and its economy are the opposite of the capital of Spain, therefore they are neither open nor liberal and that the process, the main culprit of this descent of position, is all contrary to Madrid, let's say they are closed and anti-liberal, for example.

In addition, the Spanish monarchical newspaper places a magnificent photograph of the four towers of Madrid, one of the economic centers of the Spanish capital, during twilight, a fact that has nothing to do with the owner, which is fully political and has very little to do with the companies of the Community.