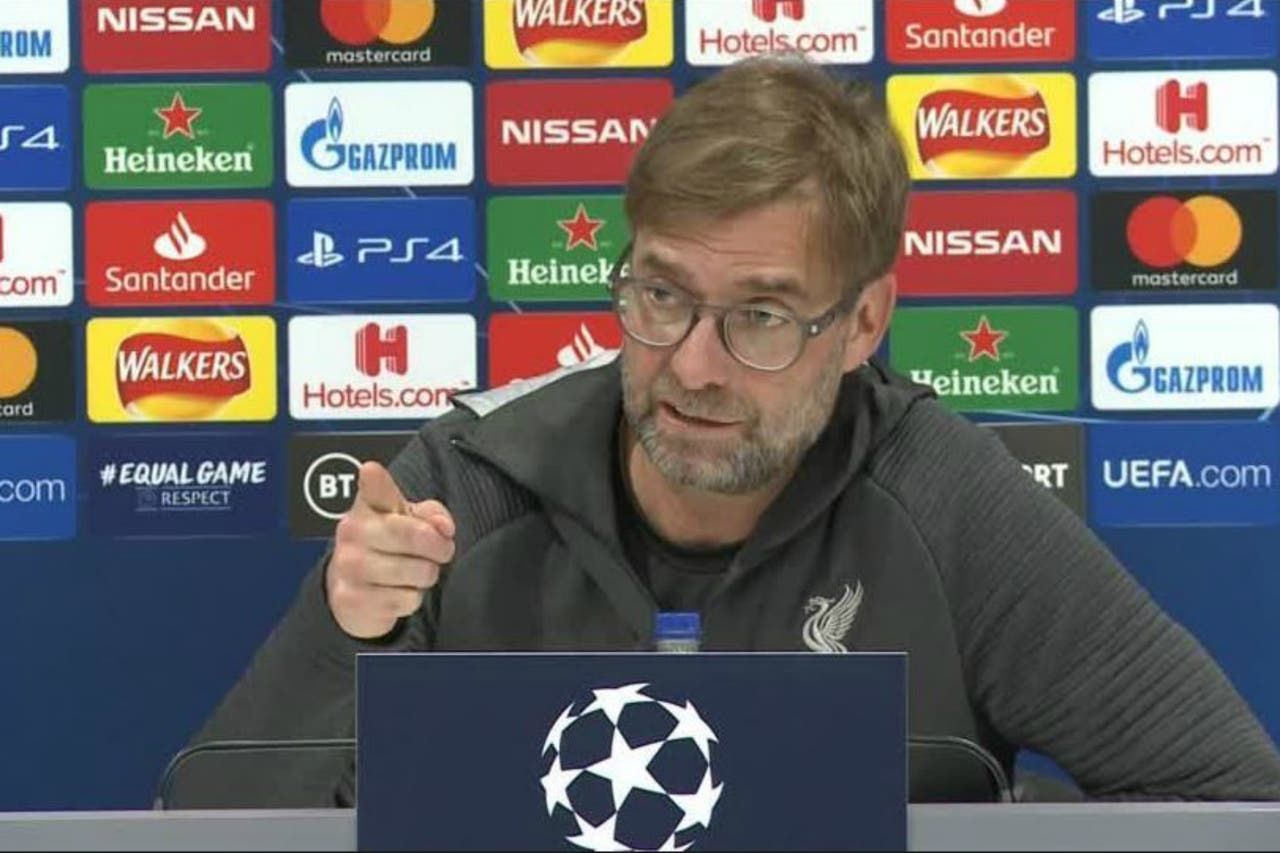 Don’t tell him about the soccer-related coronavirus. A few hours after the clash with Atlético de Madrid, due to the revenge of the knockout stages of the Champions League, Liverpool coach Jurgen Klopp reacted harshly to Argentine ESPN journalist Martín Ainstein, who raised the paradox that the players did not They shake hands before the game in prevention of the coronavirus, but they are nevertheless exposed to the disease in a sport of continuous physical contact such as soccer. The German was blunt with the correspondent of our country and at one point questioned him his role as a journalist. A few days ago, the champion coach at the last Club World Cup had rejected the possibility of commenting on the pandemic, considering himself as just “a simple guy wearing a baseball cap and badly shaved.” Here, the full dialogue : -AINSTEIN: Unfortunately, it is a subject that we have to talk to you about. We come from Spain, there are many concerns on the subject. Schools have been closed for 15 days, people have been banned from going to stadiums while the League continues. Soccer players have been told not to shake hands before the game, but soccer is a sport of physical contact. Aren’t you afraid that your footballers are exposed to contagion? KLOPP: Are you from Madrid? AINSTEIN: I am from Argentina, I live in Madrid.KLOPP: Do you live in Madrid? OKAY. Are you worried that your city has closed … AINSTEIN: I don’t play soccer tomorrow (for today) KLOPP: But that’s not special. Soccer is just a game. We are not society, we are only part of it and we should all be concerned in the same way. That is exactly what I don’t like. That you sit here and ask me this question but you have traveled from Madrid to here. Stay there and close the schools, obviously you’re worried. And that’s the question, but you think soccer is worth enough to travel. That is the situation, this is our problem, our common problem and we cannot solve it with football. We play because that is our part and we have to do it. Your job is to report and I hope you do better than you ask questions. Because that’s when I get angry, when you give me the feeling that I have a problem and you don’t have it. We all have the same problem. It is exactly that, you say: “But I do not play soccer.” It is only part of the story. It’s the same problem for two people who speak face to face across the board. AINSTEIN: Let me clarify. What I am saying is that there is physical contact in sports, where … KLOPP: It is a time when all the players are healthy. Why should we be concerned? What we do by not shaking hands is to set a signal. It is good for you, good for me, good for him not to shake hands. It is not important that 22 completely healthy players do not shake hands; it is a sign for society, for everyone out there. The moment you set signals too, then we’re in the same boat, that’s why we do it. AINSTEIN: We’re in the same boat. KLOPP: I’m not sure, but it’s not that important. The journalist’s later explanation on Instagram in 2018, DT Klopp had joked with the journalist’s voice 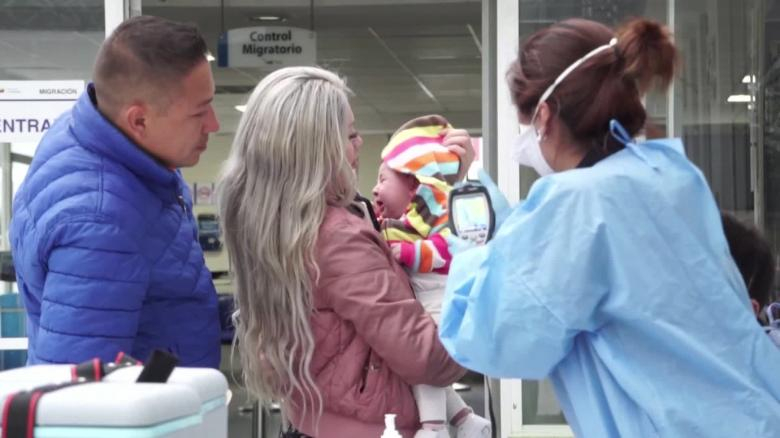 Do Children Get Sick With The Coronavirus? This Is What We Know 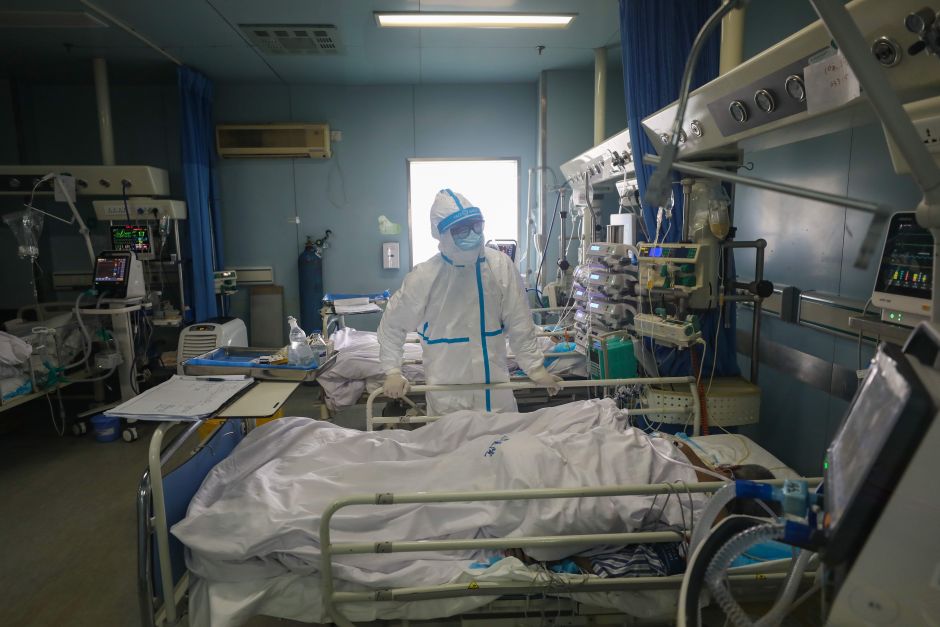